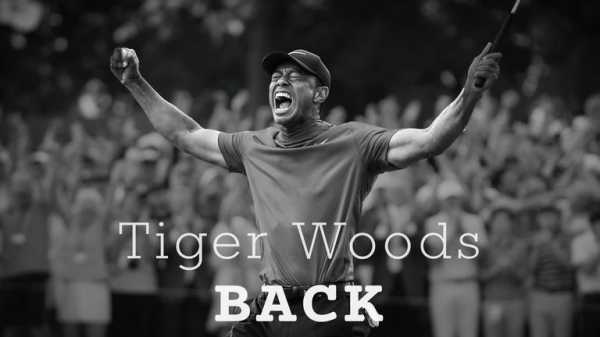 Ahead of a new documentary reflecting on Tiger Woods’ return to major success, test how much you can remember about his five Masters victories.

“Tiger Woods: Back” premiers on Sky Documentaries on Friday June 5 and follows the former world No 1’s journey from struggles and uncertainty to a history-defining win at the 2019 Masters.

Woods remains defending champion at Augusta National after last year’s one-shot victory, which came at the venue where he won his maiden major title in record-breaking fashion 22 years earlier.

The 44-year-old is a five-time recipient of the Green Jacket, having also won the traditional opening major of the year in 2001, 2002 and 2005, putting him second in the all-time Augusta standings and one behind Jack Nicklaus’ tally of six Masters victories.

Woods’ most recent Masters win was his 15th major title and silenced many doubters who feared he could no longer compete against the world’s best, with the documentary using never-seen-before footage and a host of exclusive interviews to examine that rise back to the top. 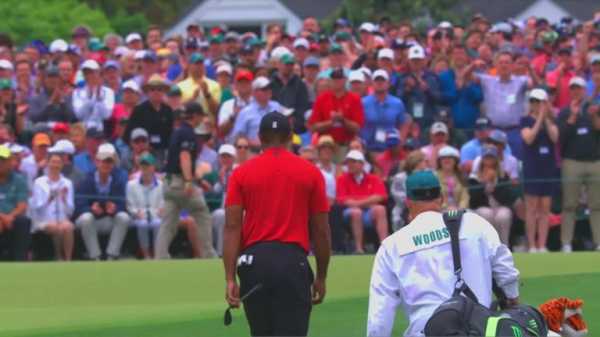 2:45 From his 1997 Masters victory to claiming his 15th major title in 2019, we look back at the best moments from Tiger Woods’ five wins at Augusta National

To whet your appetitive for the new film premiering on the Sky Documentaries, test your knowledge of Woods’ Masters success in our quickfire quiz!