Italy head coach Conor O’Shea has made three changes to his team to take on Ireland in the Six Nations.

The changes are all in the pack, with Luca Bigi is in for Leonardo Ghiraldini at hooker, Nicola Quaglio at loosehead replacing Andrea Lovotti and Braam Steyn at openside in for Renato Giammarioli.

However, there is no room Irish out-half Ian McKinley as he drops out of the match-day 23. 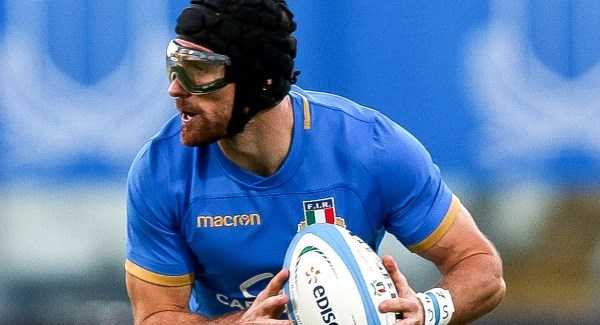 There will be no homecoming for the Dublin born Benetton player, who is eligible for Italy thanks to residency rules.

McKinley made his debut for Italy in the November Series, coming off the bench against Fiji and scoring a penalty in the 19-10 win.

Speaking about the decision not to play McKinley, O’Shea said the 28-year-old “wanted it incredibly badly.

“I thought (Tommaso) Allan was outstanding for us last week. The great thing for Ian is there’s competition. And that’s what we need in every position.

“The game, when we talked, it’s not about romance. The romantic would be there but he’s here to be a rugby player and he doesn’t want to be picked on romance. He wants to be picked because he is to be picked.

“He is so close and he’s been unbelievable here for us all week… He just gets on with. He’s professional.

“He’s for a reason – if we do have a problem in the next day or so, he’ll have to come in and do a job. And I know he will and I’m sure he’ll get his opportunity.”

O’Shea will be hoping for a better effort in defence from his side after they conceded seven tries against England, going down 15-46. 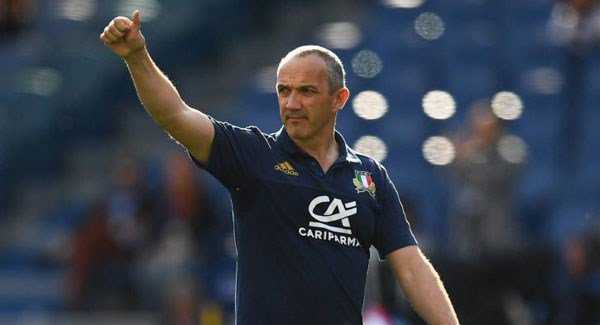