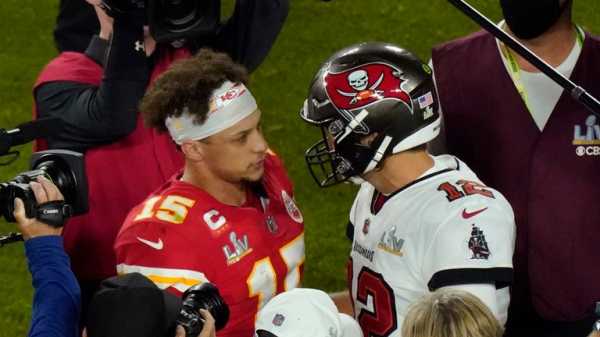 It won’t be smash-mouth football because it doesn’t need to be, but there will be more see-gap-hit-gap invitations for Clyde Edwards-Helaire as he seeks a breakout season in his sophomore year.

“‘How do you like running the ball?’,” Edwards-Helaire said, noting the kind of discussions he has had with his offensive lineman this summer.

“Having those conversations with the offensive line, and individually, just understanding certain guys might go full-speed, head-down at a guy and blow them out, or they might read leverage and then try to block a person. It’s all an understanding, 11 pieces on the field trying to work as one unit.”

“Those are my dogs. It’s about getting as close as I can to them. Everything becomes mutual at that point, everyone understands the things we’re trying to get done.” 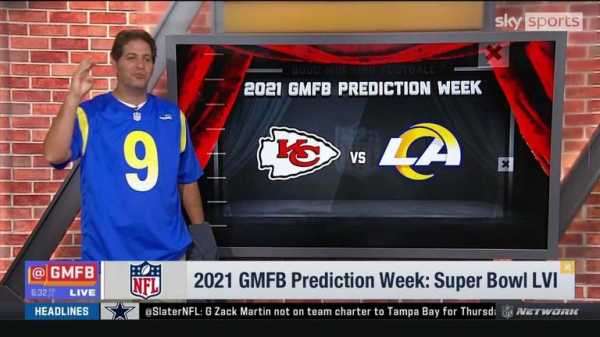 The 2020 first-round pick was neither outstanding nor was he a disappointment in his rookie year. Granted, his production on the ground dried up at times, but there was little you could criticise him for in a scheme that operates through Mahomes’ money-making arm.

Attention to detail in revamping a versatile offensive line was mirrored by the reassignment of Greg Lewis to running backs coach, whose former role as wide receivers coach will add a new wrinkle to Edwards-Helaire’s threat as a pass catcher out of the backfield.

Attention to detail is what Veach and Reid are about.

The Chiefs used five-man protection on 92.3 percent of drop-backs during their Super Bowl defeat to the Bucs in February, marking the highest usage rate of five-man protection by any team since 2016, according to NextGen stats. Ultimately, they left their backup offensive tackles with zero help on the edge against the likes of Shaq Barrett and Jason Pierre-Paul. The results were… not good.

Heavy five-man protection is where the league is heading, and might have already arrived at, but the lack of tight end assistance was another question that needed to be addressed.

Cue an offseason return of Bell for his second stint at Arrowhead after spending the 2020 season with the Dallas Cowboys, for whom he did not allow a single pressure in 43 pass-blocking snaps according to Pro Football Focus. The 30-year-old, a fourth-round pick for the San Francisco 49ers in 2015, notably gave up just four pressures including a sack in 90 pass-blocking snaps during his first spell with the Chiefs back in 2019. 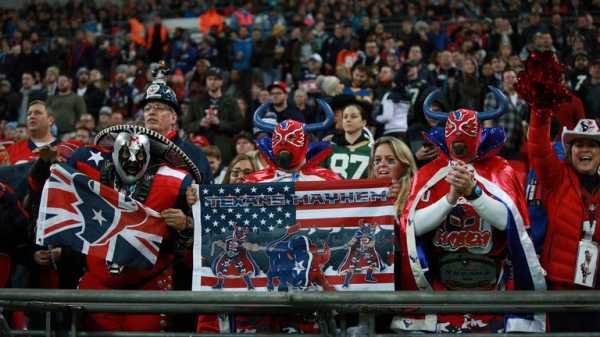 Besides welcoming back Bell, the Chiefs drafted Noah Gray out of Duke in the fifth round and re-signed 2019 undrafted free agent Jody Fortson, before keeping all four tight ends, including Kelce, as part of their 53-man roster.

Reid used 13 personnel on 29 totals plays last season and 14 personnel on four plays; his ability to weaponise any and every player on his offense (ask retired fullback Anthony Sherman) may tempt him into pumping those numbers up in 2021.

He can disguise blockers, motion in extra blockers, set up the bubble screen for Edwards-Helaire or Tyreek Hill, he can float in Bell and newly-signed fullback Michael Burton to tee up size mismatches for the two or three other tight ends on the field, he can build on the Y-Iso packages that have a familiar component to Kelce’s success.

“I feel like the last few years we’ve been looking for third and fourth tight ends,” said Veach. “Then, to be able to get Blake (Bell) in the offseason and then draft Noah (Gray) and then have Jody (Fortson) have such a good camp, we’ve been on the other end in regard to knowing how hard it is to find third, fourth tight ends.”

‘Gelling’ and ‘communication’ have been popular words in the Chiefs camp this offseason amid the construction of a fresh look at the line of scrimmage.

Brown wants to shutdown doubts over his long-term future at left tackle, Niang is effectively entering his rookie year after opting out of last season and Cleveland and Smith are actually entering their rookie years, aligned beside one another on the interior.

The glimpses in preseason were reassuring, but the first eye-opening test awaits in Week One when they meet a Myles Garrett-led Cleveland Browns pass rush strengthened by the addition of Jadeveon Clowney and Malik Jackson.

“One thing you take from how we got beat (in the Super Bowl) is everybody will know we can’t come in with this kind of lacklustre attitude like we’re going to win every single game,” said Mahomes. “So I think getting beat like that on a stage like that will have guys ready to go every single game knowing that every single week in this league anybody can get beat by anybody.”

A player like Mahomes doesn’t need his offensive line to be the very best in the league. He can still thrive behind ‘good’ and ‘available’. Anything more and it’s game over.

The Chiefs were posed a question as they left Raymond James Stadium in February. Their answer might well have left them better off than ever.

Watch the Kansas City Chiefs host the Cleveland Browns in Week One live on Sky Sports NFL from 9.25pm on Sunday.