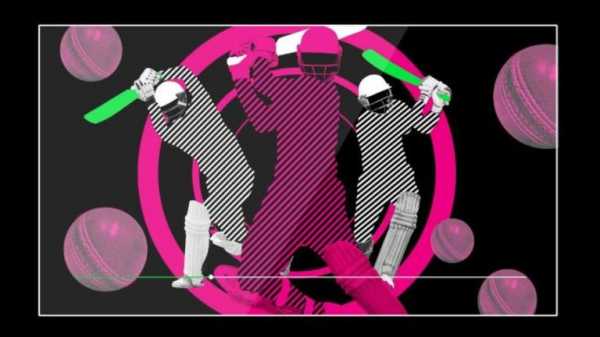 Cricket like never before! Here is all you need to know about The Hundred, which gets under way in the summer of 2020

The first-ever player draft for The Hundred is in the books.

Adding to the eight Test-contracted England players already assigned to teams, 112 player picks were made on Sunday night, starting with Afghanistan legspinner Rashid Khan and finishing with ‘Mr Irrelevant’, Luke Wright, too being taken by Trent Rockets.

But, with more than one or two surprising omissions, we look at some of the biggest names who missed out – and who still might yet be snapped up when all eight teams make their ‘wildcard’ selections next summer… 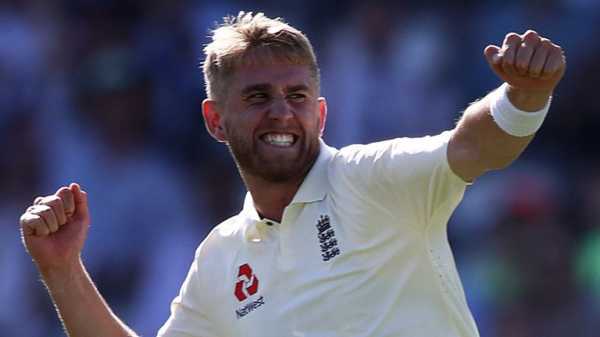 Beyond the big-money overseas omissions like Chris Gayle, Kagiso Rabada and Lasith Malinga, arguably the biggest shock of the night was Olly Stone ending it undrafted.

The talented young quick has earned international honours this past year, impressing on his Test debut for England against Ireland in the summer – taking three wickets – but nagging injury troubles perhaps hurt his draft stock.

After that Test bow at Lord’s, Stone was sidelined with a back injury, having played only one Vitality Blast game for the Birmingham Bears. His career T20 stats also don’t exactly leap out at you – an average of 34.11 and economy of 8.92 – but form and fitness providing, he’ll be near the top of teams’ wildcard wish list. 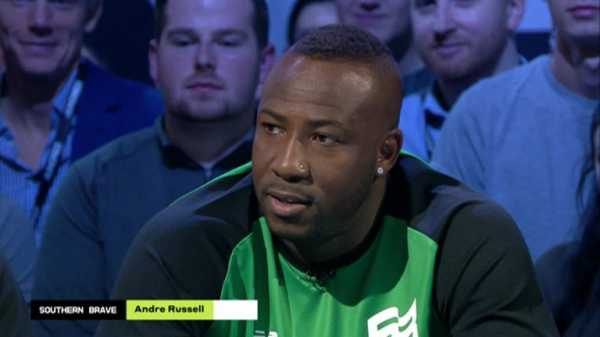 1:55 Southern Brave’s Andre Russell says he is glad to be teaming up with and not facing Jofra Archer in next year’s Hundred

Other potential pace options left out there are two more England internationals, with Middlesex double-act Toby Roland-Jones and Steven Finn both unselected, despite stellar Vitality Blast campaigns in 2019 where they finished the joint-fifth leading wicket-takers with 19 apiece. 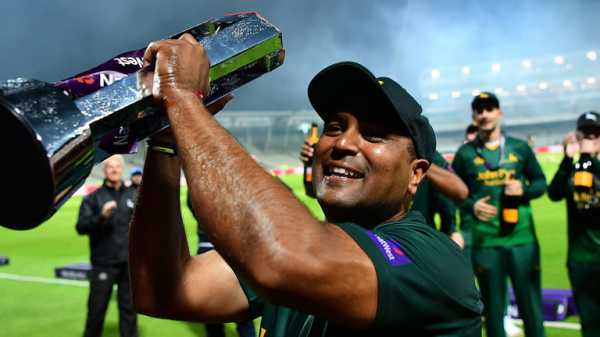 Of the four domestic players with the highest reserve price set of £60k, only one went unsold, Nottinghamshire all-rounder Samit Patel.

Liam Livingstone more than doubled his earnings (£125k), taken with the No 8 pick by Birmingham Phoenix, while Mark Wood (£75k) and Joe Denly (£60k) both latterly found homes at Lord’s with London Spirit. 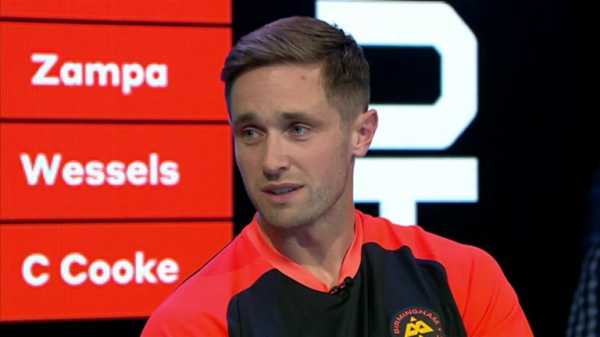 2:12 England’s Chris Woakes, Eoin Morgan and Jos Buttler say The Hundred will have a huge impact on English cricket

Patel might have hoped he would fit in nicely with Stephen Fleming’s tactic of selecting a good number of local Notts lads for his Trent Rockets team, but it was D’Arcy Short and Dawid Malan who were ultimately chosen as the spin-bowling, batting-all-rounder options to back up No 1 overall pick Rashid and Matthew Carter.

Colin Ackerman also has a right to feel particularly hard done by from the pool of unselected allrounders, given the offspinner returned the best-ever T20 bowling figures of 7-18 for Leicestershire earlier this year. 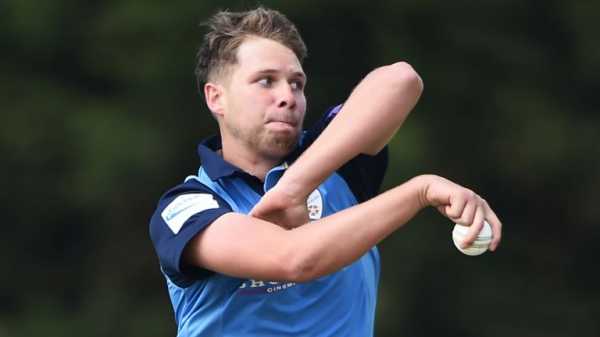 What The Hundred Draft on Sunday night showed more than anything is that there is a real emphasis placed on spin bowling, particularly mystery spin.

Three such spinners – Rashid, Sunil Narine and Imran Tahir – were snapped up within the first six selections, leaving Shane Warne and a panicked London Spirit selection panel suddenly scrambling for options with their No 7 pick. 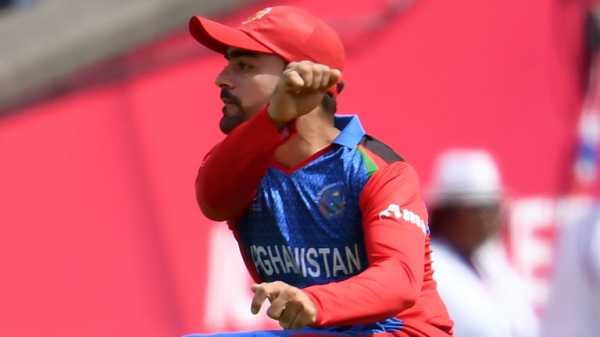 0:28 Afghanistan leg-spinner Rashid Khan was the first pick in the inaugural player draft for The Hundred

But there was to be no spot, surprisingly, for Matt Critchley. The Derbyshire leggy was one of the top Vitality Blast performers in 2019, taking 17 wickets at 18.52. He’ll be a leading legspin candidate for a wildcard along with, perhaps, Will Beer – a consistent T20 performer over the years but just unfortunate to be kept out of the Sussex team by a certain Rashid Khan in recent times. 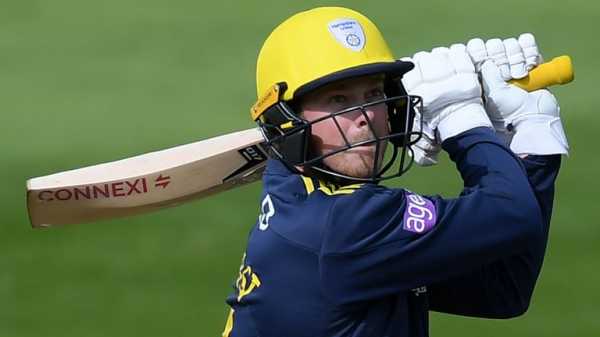 Batting is arguably where the talent pool is at its deepest domestically, so there really are any number of names who could be picked out for a wildcard.

Perhaps there’s a player who we don’t even know yet, set to burst on the scene in much the same way Tom Banton did in 2019 – 549 runs at 42.23, and a staggering 161.47 strike-rate for Somerset in the Blast this season – or Phil Salt and Ed Pollock in years before him, who were both drafted by Manchester Originals. 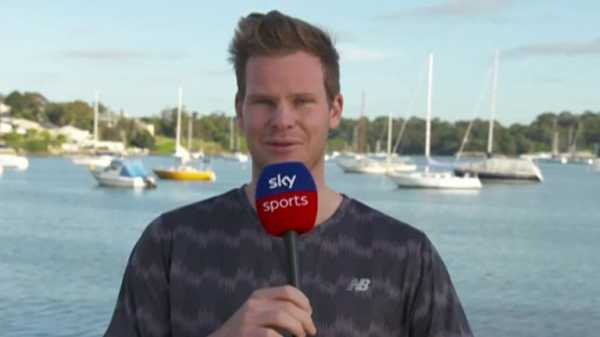 3:26 Australia’s Steve Smith reflects on the first draft for The Hundred and life after this summer’s Ashes

Of the names already known to us, Kent opener Daniel Bell-Drummond was a surprise omission – his reserve price of £40k hinting perhaps at his confidence of being picked – while Sky Sports’ Rob Key was surprised to see another former Kent man, Sam Northeast, go unselected.

Also, Sam Hain could be a strong wildcard selection, having scored 459 runs at an average of 41.72 for the Birmingham Bears this summer – seeing him place seventh among the leading Blast run-scorers.

Watch The Hundred, live on Sky Sports from July 2020.