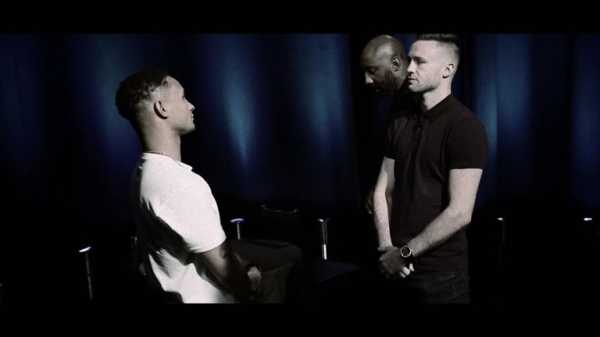 0:57 Prograis v Taylor: The Gloves Are Off is available to watch now On Demand!

His home city is clearly spelled out across his chest alongside a set of numbers.

“That’s the date my life changed,” he said. “At first, for the worst. But then, for the better.”

Hurricane Katrina devastated New Orleans in 2005, killing 1,833 people and leaving over a million more homeless. Prograis and his family were caught up in it.

“People were stuck in the city for two weeks without water and food. It was bad, it was really bad.”

Over a $100 billion worth of damage was caused, and the aftermath of Katrina required international response.

“Kanye West went on TV and said what he said,” Prograis recalled. His family were forced out of the state in search of safety.

“I started boxing aged 16, right before Katrina. Then the storm hit and I had to move. We went to Houston, moved around to Mississippi, went to Slidell then back to Houston.

“In Houston I really started, aged 17. My mindset changed and I started training with champions like Evander Holyfield and Juan Diaz and the Charlo twins. So much talent. I thought: ‘damn, I can be like them’.” 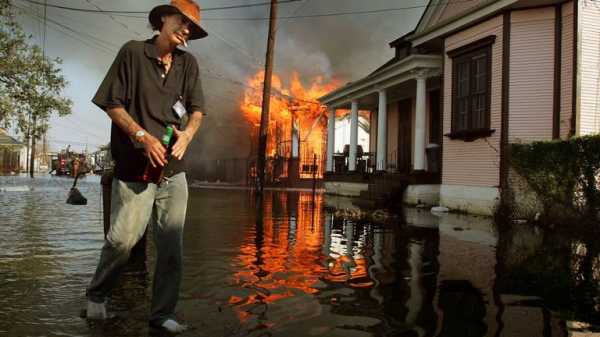 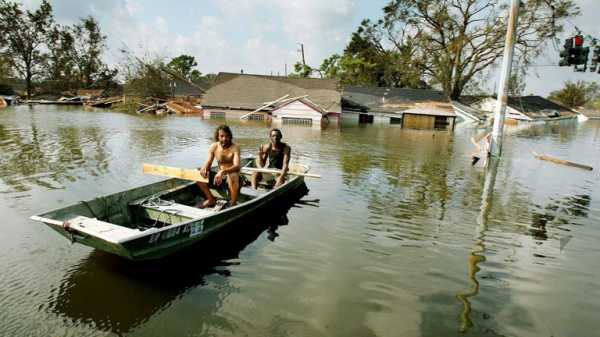 That’s why Prograis, now an unbeaten world champion seeking to unify the division and win the final of the World Boxing Super Series, believes that the hurricane spurred him on. From devastation, his dream grew.

“I wouldn’t be here right now if it wasn’t for Hurricane Katrina.”

The date of the disaster, and an image of his home city of New Orleans, is permanently marked on his body and remains the source of his determination.

Astonishingly Prograis and his family would endure more bad luck with hurricanes.

Two years ago Harvey decimated Texas. Prograis was at the eye of both of the costliest tropical cyclones on record.

“Harvey hit two years ago on the weekend of the Floyd Mayweather vs Conor McGregor fight,” he said. “We had a fight party at my aunt’s house but got stuck for six days because it flooded.” 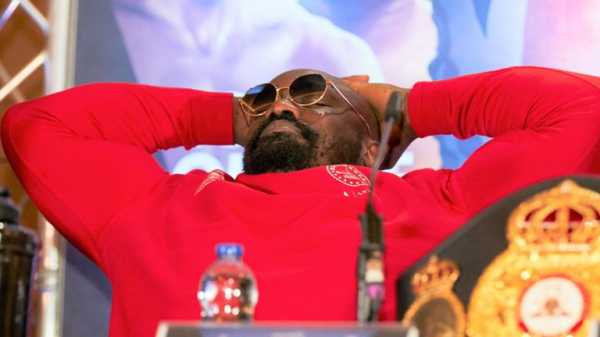 1:02 Prograis hit back at Chisora in a press conference row

But still the storms come, and still Prograis is caught up.

After surviving Katrina and Harvey, he now faces ‘the Tartan Tornado’.

“I’ve never dealt with a tornado but we’ll see,” he smiled.

Taylor replied: “Well, he’ll be in for a disaster, then…”