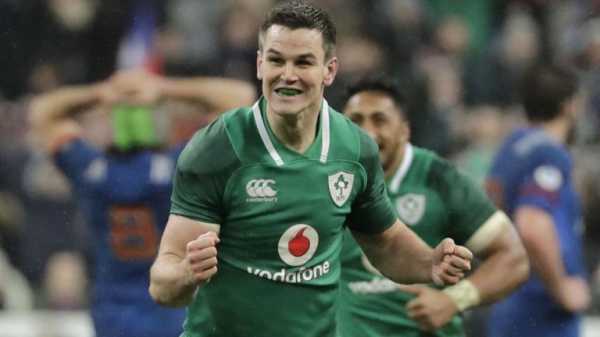 The key moments and outstanding performers from a dramatic opening round feature in this week’s selection. 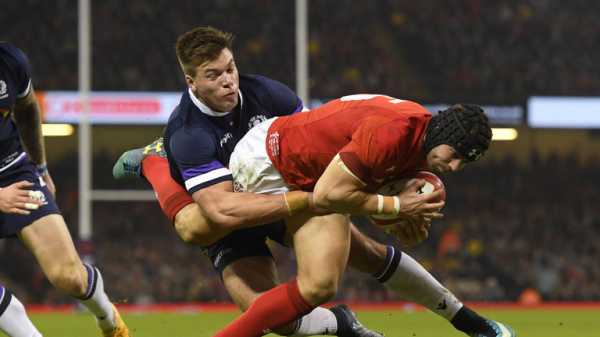 But to the north of the Stadio Olimpico, in Cardiff, Leigh Halfpenny made a clinical return to form, on the run and off the tee, in Wales’ 34-7 victory over Scotland.

Halfpenny finished the game with two tries and a 100 per cent return from placed balls, converting six kicks from six attempts. 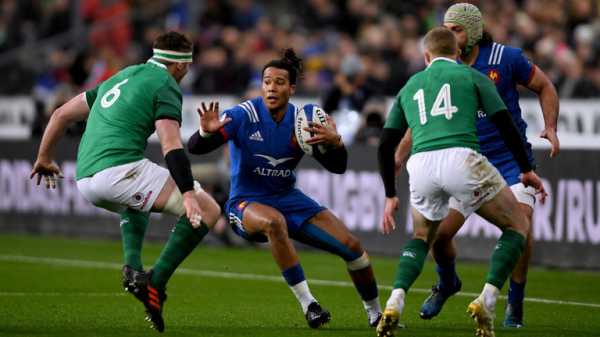 Brave, determined and quick, both attackers asked more questions of an English defence than many anticipated and the same might be said for French flyer and try-scorer Teddy Thomas.

Thomas was the free-running stylist the French public paid to see. He carried for more metres than any other French player and proved a thorn in the side of Ireland and that of opposite winger Jacob Stockdale, in particular. 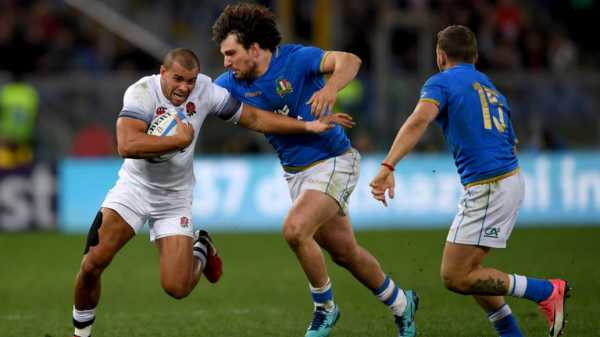 The dynamic centre was a marginal video call away from a try that would have brought Italy right back into the contest against England in the second half of their 46-15 defeat in Rome.

It was another cruel blow for Boni who recovered his composure, having been caught out of position for Anthony Watson’s first try, to become the focal point of Italy’s momentum. 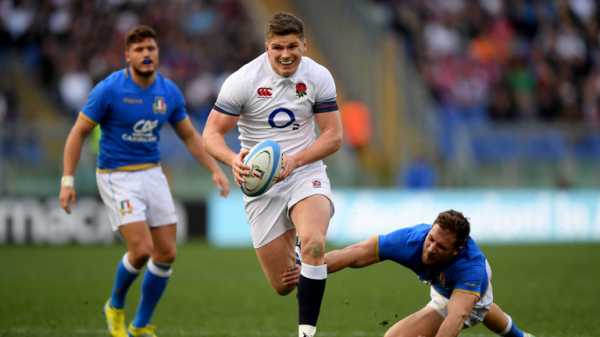 The centre enjoyed something of a hand-in-glove relationship with fly-half George Ford. Both players combined time and again to execute an attacking game plan that saw both finish with tries and their partnership enhanced. 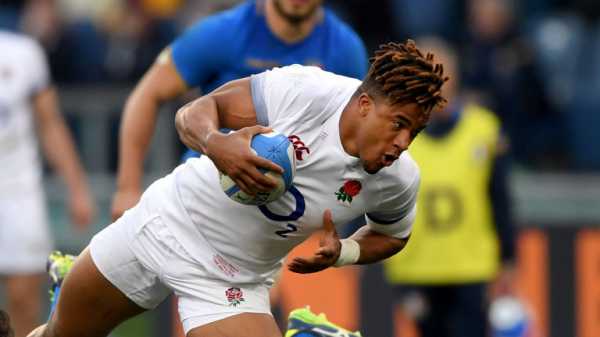 Two tries in the opening 12 minutes, the Bath winger yet again proved himself a clinical finisher down tight touchline corridors. Both scores highlighted England’s set play and set-piece dominance. 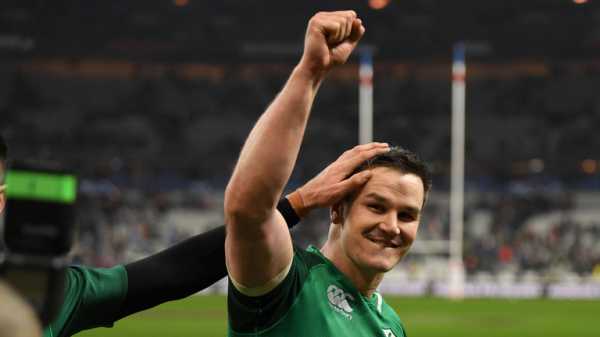 Ford’s almost indivisible relationship with Farrell has been marked above, while Wales fly-half debutant Rhys Patchell grew and grew in stature against Scotland. And Tommaso Allan did something similar while demonstrating some brilliant sleight of hand for Benvenuti’s spectacular try in Rome.

But the final-play performance of Johnny Sexton against France will be forever etched in this competition’s great archive.

His stunning drop-goal after 40-plus phases in the drizzle of the Stade de France is amplified further by a courageous cross-field kick to Keith Earls in the build-up. Before that, in a restart Ireland simply had to win, Sexton pinged the ball into the hands of Iain Henderson. 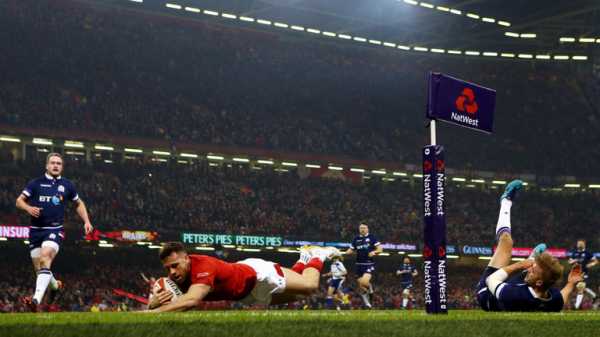 The flying scrum-half hit the kind of highs for Wales that Gregor Townsend sorely needed Ali Price to hit for Scotland.

And there’s no little irony in the fact that it was Davies who dismantled Scotland’s running game at source when he intercepted a pass from his opposite number Price before racing clear to score in the corner.

In that moment the expansive pre-game narrative went with a Wales script. 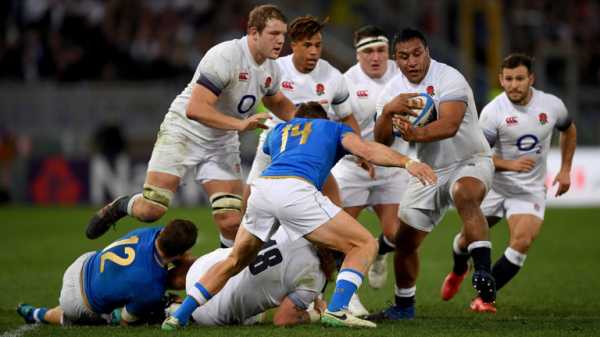 At home, and with England arriving cold, Italy had eyes on a scrum that needed to yield something more than just parity to aid their cause. It didn’t happen. Vunipola proved immovable in defence and mobile when in possession, in particular his off-load for Owen Farrell’s try. 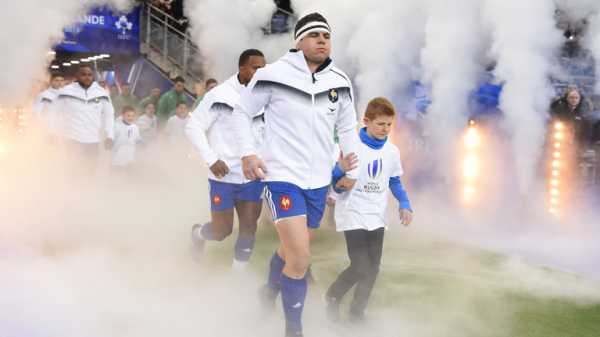 The dynamic French hooker witnessed Sexton’s winning drop-goal from the bench. But before he departed, Guirado repelled Irish advances again and again with a staggering tackle count of 31 that punctuated the contest and very nearly punctured Ireland’s chances. 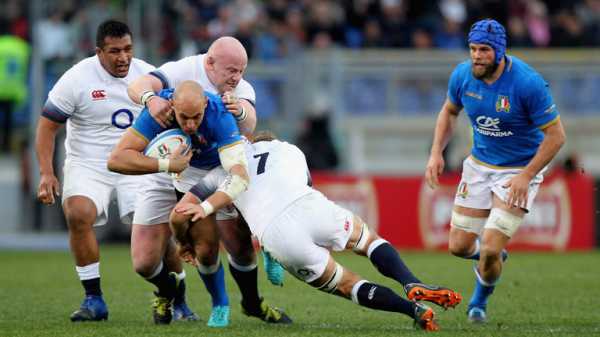 The pillar at the opposite end of the wedge to Vunipola. The England tight-head won a penalty at the very first scrum and the tone of the contest was set. 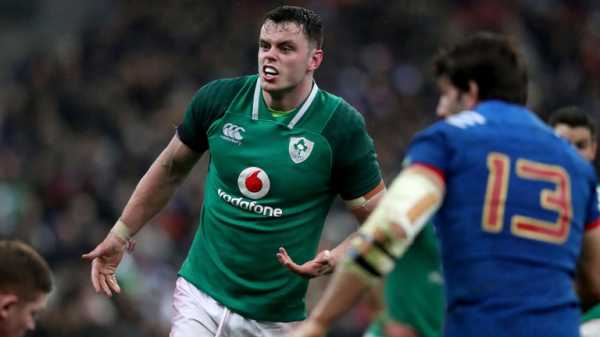 Cory Hill was immense for 55 minutes against Wales – abrasive, steady and linking intelligently in the loose. But the history of Irish debutants in Paris has too often been a sorry list of names soon forgotten and James Ryan will not be one.

The young Irish lock belied his inexperience with an imposing performance of great certainty. 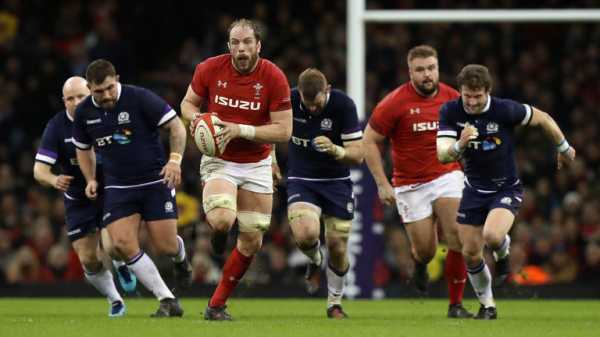 Losing a vital half of the set-piece platform they needed to launch their running game proved damning.

Alun Wyn Jones had a big hand or two in that. 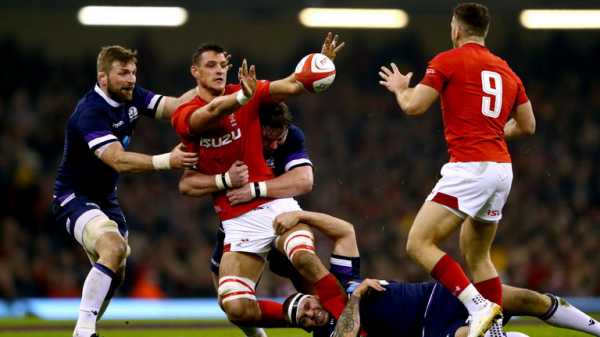 The rangy loose forward finished as man of the match after an industrious and typically accurate performance that led a Wales backrow, who ran right over the top of Scotland. 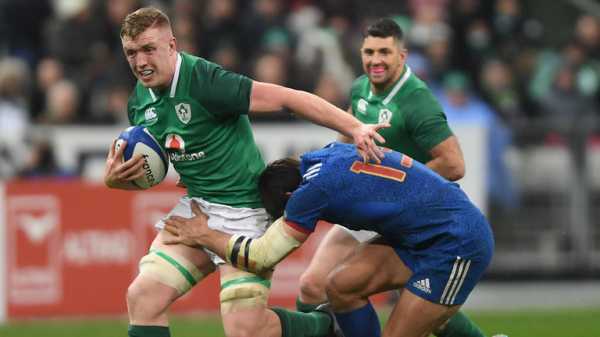 News that Ireland will be without Josh van der Flier for the rest of the championship is a big disappointment, but supporters will take solace from the performance of his replacement against France.

Leinster’s Dan Leavy entered to deliver the kind of gritty, high energy and disruptive effort that looked set to test Joe Schmidt’s loyalty to Saturday’s first choice, regardless of injuries. 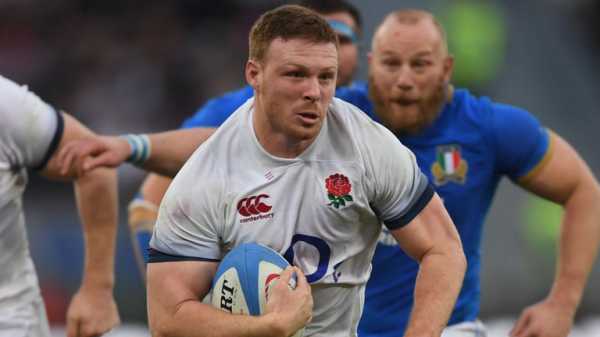 Two tries, 22 tackles and the kind of acceleration that left Eddie Jones hailing the Exeter man as a great discovery. The silver lining to the injury absence of Billy Vunipola, Simmonds arrived in a speedy blur of red boots in Rome.