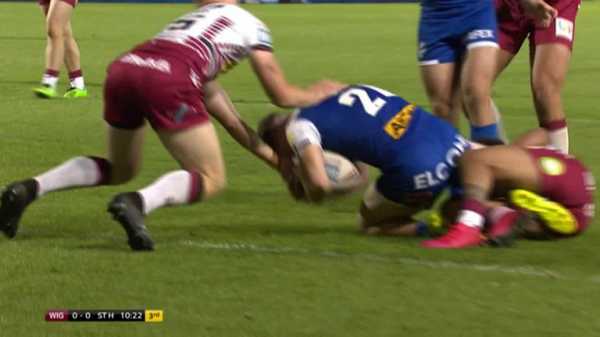 4:03 Highlights of St Helens’ dominant win over Wigan in Super League in September

Opposite number Adrian Lam will be fielding a much more experienced side than when Wigan face Saints in September, having rotated his squad that night with an eye on the Challenge Cup semi-finals.

That was the Warriors’ fifth-straight loss in the derby clash and ex-Wigan half-back Lam wants to put that behind them when Super League’s top two go head-to-head.

“Going there is a great challenge for us and I think we’re due,” Lam said. “We want to play in these big games, it’s a massive arch-rival of ours.

“The supporters show their true colours in these situations and they can’t be there, so we need to give a good performance for them. 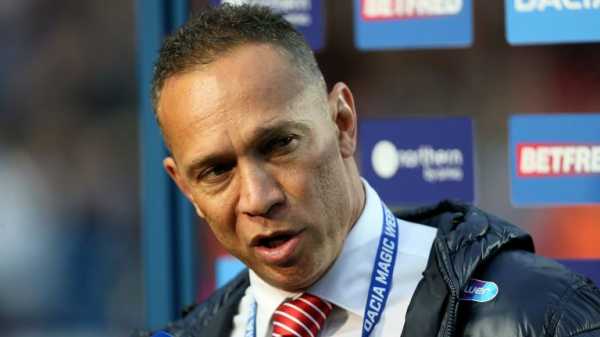 “Most importantly we need to keep our season on track. We’ve a chance of going to the top of the table after this win so it’s important that we do everything right.”