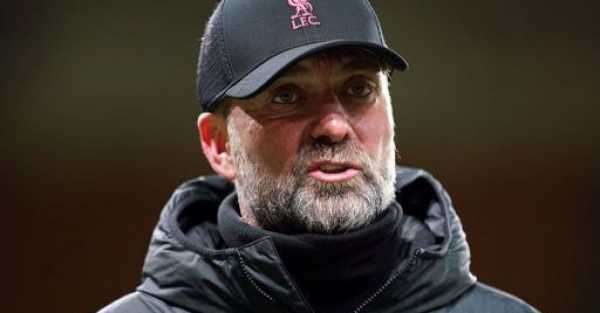 Limerick champions Kilmallock took on the might of Waterford kingpins Ballygunner in the AIB Munster Senior Hurling Championship final. It proved a masterclass from the Deise club at Pairc Ui Chaoimh, Gunner ran out winners on a scoreline of 3-20 to 1-12.

Earlier on, Padraig Pearses of Roscommon beat Mayo Champions Knockmore on a scoreline of 1-13 to 1-11 in the Connacht Senior Football Championship final in Ballina.

Nottingham Forrest have caused the latest FA Cup shock. They beat Arsenal 1-nil with a late goal at the City Ground.

Liverpool recovered from the shock of conceding an early goal to beat Shrewsbury 4-1. Jurgen Klopp returned to take charge of his team now that he is out of isolation after having Covid-19.

Wolves had a strong 3-0 win over Sheffield United, while Norwich won Charlton 1-0.

The Australian government has hit back at tennis star Novak Djokovic’s assertion that he was assured entry with a medical exemption from coronavirus vaccine requirements.

Lawyers fighting to deport the tennis star today argued that nobody has a guaranteed right to enter the country.

The court filing by lawyers for the Australian government also reveal 34-year-old Djokovic is unvaccinated. Australia’s Covid border rules ban non-double vaccinated foreigners from entering, unless they have a medical exemption from having the jabs.

Djokovic’s legal team argue a recent infection gives him a valid exemption. The tennis star remains in a detention hotel after having his visa revoked.

Seamus Power will go into the final round of th Tournament of Champions inside the top 20 after a third round 69 last night,

Spain’s Jon Rahm and Australian Cameron Smith are joint-leaders on 26-under.