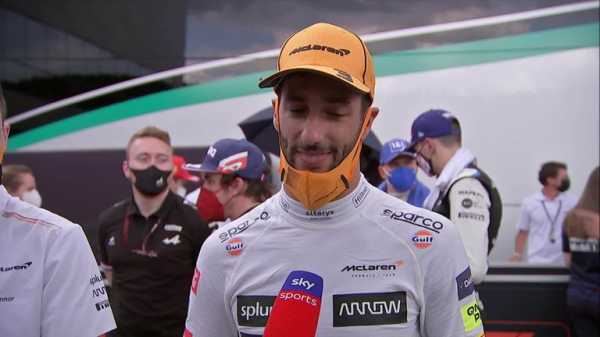 2:21 Daniel Ricciardo was left lamenting what could have been after finishing P13 in Austria after power issues George Russell has had to pit for a third time due to mechanical issues that forced him out of the race entirely

“Racing can be brutal”. Indeed it can, George Russell.

Russell is a driver who, as well as barely putting a wheel out of place over three years at Williams, has also displayed immense pace considering the tools at his disposal and the Styrian GP was arguably his most competitive weekend with the team, just missing out on Q3 and then running up in eighth, on merit, in the race.

Then came a Power Unit issue, two pit-stops, and a race retirement. “This one hurt,” added Russell after the race, although surely brighter days are on the way for the young Brit.

Pierre Gasly’s Styrian GP was ended through no fault of his own as he picked up a puncture from Charles Leclerc’s front wing on the first lap. Such a shame for the Frenchman who once again starred in qualifying and could very well have challenged Norris in the race.

Bob Beamon: Olympic long jumper on incredible world record jump in 1968 and why he protested