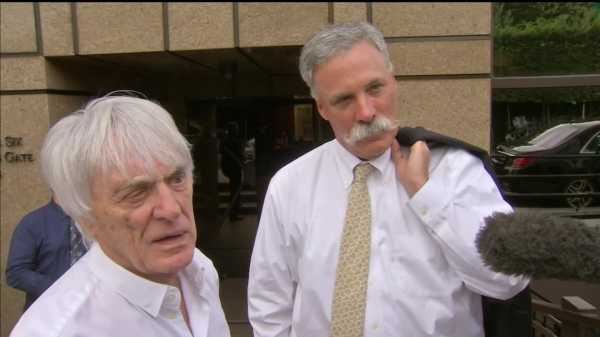 Back in September 2016, Sky Sports News got the first word from Bernie Ecclestone and Chase Carey after Liberty Media agreed to buy F1.

If that act alone caused F1 to draw breath, those aware of Carey’s background and achievements would have understood that once he was in control of the business he would mean business. A senior Lieutenant of Rupert Murdoch’s, Carey was instrumental in the creation of Fox News and Sky Television. If some doubted his level of F1 knowledge so did he. “I plan to use my ears more than my mouth,” was his early mantra in response to interview requests.

Yet he had a plan both in terms of what F1 should look like and how it should be governed. Hardened paddock insiders smiled wryly when he spoke of F1 teams working as partners rather than adversaries around the negotiating table. Heads were shaken when he talked of equalising the sport’s financial structures. How would he face down the big teams especially when Mercedes and Ferrari seemed united in opposition?

Carey’s Concorde Agreement, unanimously signed last month, may not be the full realisation of his vision for the sport. Ferrari still get the most money, for example. Yet it has radically changed the sport’s direction of travel in a commercial and sporting sense.

Payments to the teams have been largely equalised, a cost cap imposed and the $200m bond for new entries has transformed all existing teams into more valuable franchises at the stroke of his pen. Thanks to Carey’s close co-operation with FIA president Jean Todt, rules to be introduced in 2022 are designed to equalise the field and produce – as Carey put it – “the Leicester factor”. 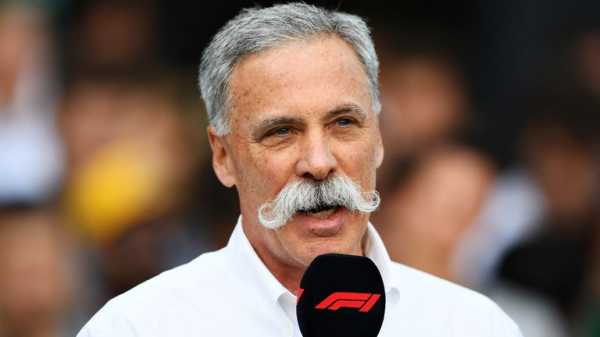 The chance for an underdog to win now and again. The same media individuals who shook their heads at Carey’s prospects applauded him when he revealed broad approval for his plans in Abu Dhabi last year.

A couple of races ago I asked Red Bull boss Christian Horner what Carey’s secret had been in terms of getting his plans accepted. His response was revealing: “Chase didn’t budge a millimetre from the first plans he presented until he got the negotiation done.”

On the steps of Ecclestone’s offices that day in September 2016, Carey flatly denied to me he planned to “Americanise” F1. Perhaps in key areas it needed Americanising.

“He can do things that we didn’t do,” was Ecclestone’s blunt assessment of Carey, who unbeknown to him was soon to remove him from office. Four years on, Carey can say he’s indeed moved F1 into a new era.