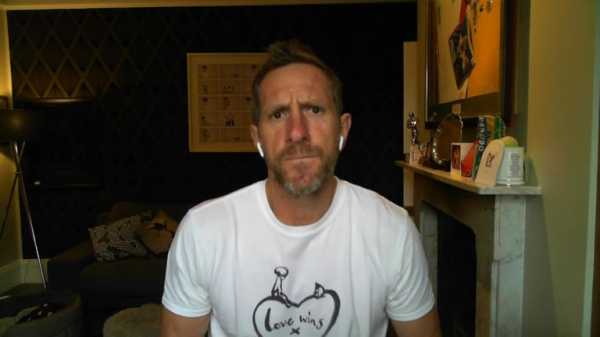 1:12 Will Greenwood thinks England could suffer against Italy after their warm-up match against the Barbarians was cancelled due to Baa-Baas players breaching coronavirus protocols

All England can do is complete their part of the job in pursuit of a first Six Nations title since 2017, then wait while France and Ireland get to grips with each other in Paris. 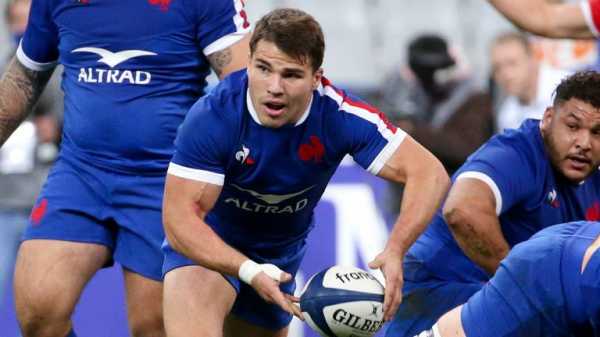 France have been revitalised under new head coach Fabien Galthie, beating England and then Wales in Cardiff as they claimed three wins from their first four starts of this season’s Six Nations tournament.

Losing to Scotland last time out, though, dented their title chances.

They warmed up for Ireland by easily seeing off Wales in a friendly last weekend, but they will effectively need a comprehensive bonus-point win to gatecrash England’s party, should Les Bleus topple Ireland for only a second time in the countries’ last seven championship meetings. 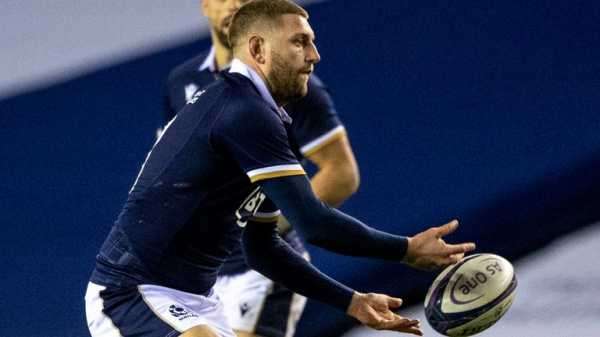 Scotland’s distant title hopes disappeared with Ireland’s bonus-point victory over Italy three days ago, but they will travel to Llanelli for an appointment with Wales in confident mood.

They go into the match having easily seen off Georgia in a friendly last week, and will be bolstered by the return of Exeter Chiefs’ trophy double-winning stars Stuart Hogg, Jonny Gray and Sam Skinner.

Scotland have not claimed an away win against Wales for 18 years. 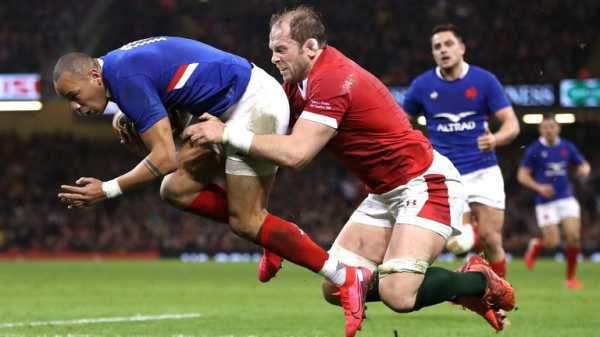 It is their worst results sequence since 2016, and while they cannot challenge for the Six Nations title, a win is essential on Saturday to halt losing momentum under head coach Wayne Pivac.

Wales are certainly good enough to cut loose against any opponent, but the pressure is on. 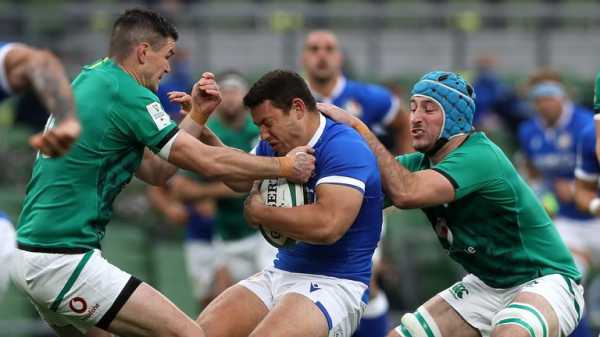 Italy are resigned to finishing bottom of the Six Nations for a 15th time, and they continue to make little headway against their Six Nations rivals.

They have conceded 144 points and 20 tries in this season’s tournament, and face a Herculean task in preventing a landslide defeat when England arrive in Rome this weekend.

With every sizeable Italy loss, so the Six Nations promotion and relegation debate screams louder at them.