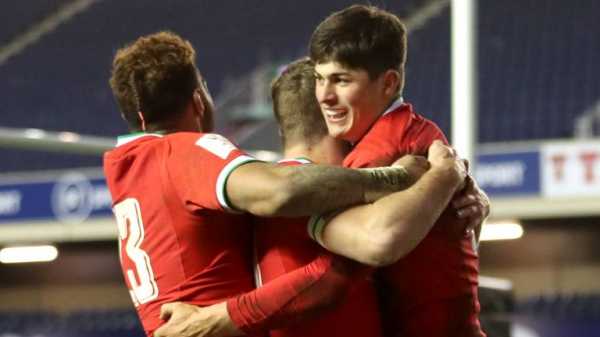 0:18 Alun Wyn Jones says this is just the ‘tip of the iceberg’ for Louis Rees-Zammit after his match-winning try for Wales against Scotland

Is Louis Rees-Zammit in Lions contention? He has to be. Wales have handled him well, they had him part of the system 12 months ago.

He’s the first to admit he had a bit to learn. He has got Jonny May with him at Gloucester which I think has been helpful as well – not a bad thing to have! You can see he’s got an understanding now.

The biggest thing is mentally coming to the speed and intensity of international rugby, which is a step up from anything you play at club level. It’s different, no matter what others might say.

He’s made that transition very well and scored a very good try to win the game. But the other parts of his game – he put in a very good pass to set Liam Williams up for his try, and when Ali Price kicked the ball into the Welsh 22 with two minutes to go, he produced a massive kick to send Scotland back into their 22.

It wasn’t one thing he did. His game was very, very tidy at the weekend, and obviously match-winning. 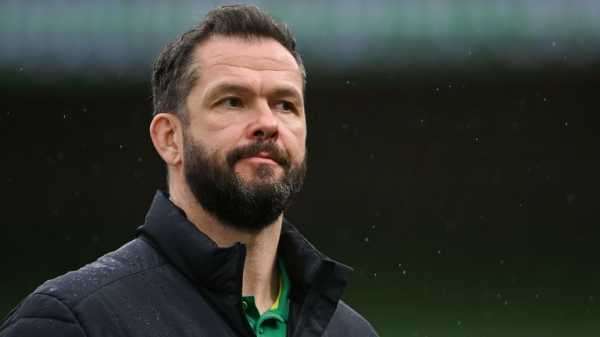 Ireland are trying to slightly change how they play, although it seemed tactically on Sunday that they wanted to keep France out of their half altogether.

Everything was based on a kicking game, and they were very circumspect on how they used the ball in hand.

They had 55 per cent possession in the game. Early on France did drop a few high balls and Ireland recovered possession, but it’s that transition. How quickly you can get it into areas and to runners that can then make a difference?

In Garry Ringrose and Robbie Henshaw they’ve got two good centres that you can work off, and they’re just struggling for that continuity of when they get ball back, how they get runners freed up.

Ringrose has the capability of providing that spark in attack, although I’m not sure whether I’d put him at the level of Brian O’Driscoll yet. There’s a lot that happens around him, he’s a good ball carrier, he gets across the gainline. When you’ve got players like that, you want players who can play off him as well. 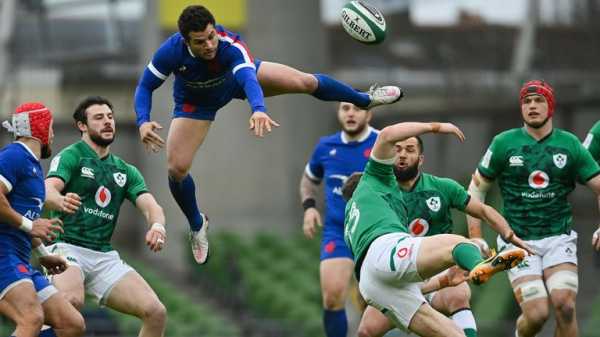 It’s not just about him, it’s actually getting him into a good position and then getting players to play off him.

Scotland and France are the two teams doing that best at the moment. When they do get a bit of room and a bit of space they’re not afraid to put the passes and the offloads in, which accelerates the attacks.

Look at the first French try at the weekend. It came from a set-piece lineout, but cumulatively the pace and the intensity was building, and the variety of the attack was because, having got the advantage, they were offloading or passing and Ireland didn’t have time to recover. They are not at that point yet.

I thought Rhys Ruddock played well at six, he did some good carries, but they just don’t seem to get their front-foot ball to the next phase where they’ve got players either running at arms and shoulders, where offloads and passes then become an easy option, which is what you always try and make them.

They’ve certainly got a back three. I thought James Lowe played well. It’s how you get the ball into their hands on a consistent basis.

Ireland are winning set-piece ball and Paul O’Connell has shown how the lineout can be improved. It’s back to that transition – having won the ball, getting it to your runners who can make the difference, which brings your forwards back into the game but also opens the opportunities in the wider channels.