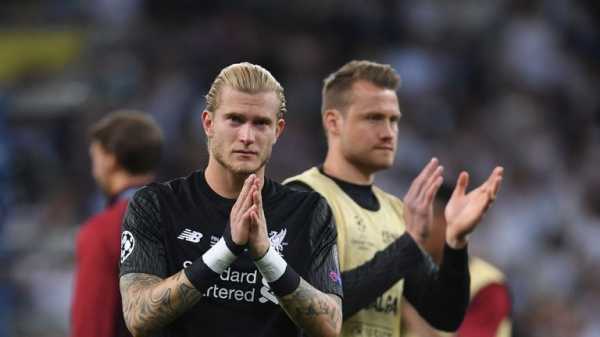 Liverpool goalkeeper Simon Mignolet has backed Loris Karius to bounce back from his Champions League nightmare and says he will offer the young German all the support he needs.

The pair have competed for the No 1 jersey at Anfield this season and even though Mignolet was deposed in January, he can empathise with what the man who took his place is going through after Karius made two key mistakes against Real Madrid in the final.

“I know how it is. You need a bit of time. The good thing about this final is that he will have the summer to take it and go forward,” said Mignolet.

“If he wants to talk then of course I will be there. Every goalkeeper can relate to him.

“I’ve been in this situation before myself and those kind of things you deal with yourself. 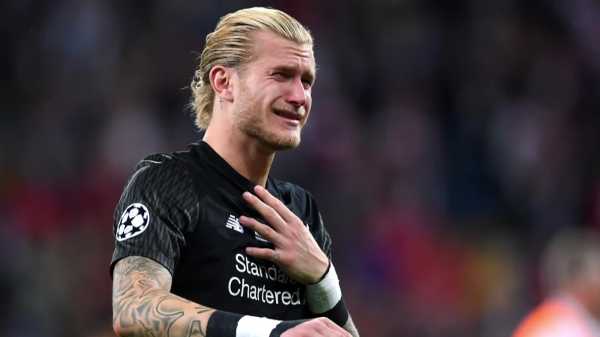 “The only thing I told him is that there is a reason we got to this final, and why we played in this final, so think about that.

“But of course it is very difficult to say anything to him and to let him grasp it.

“He’s only young. I’m sure he will (bounce back). I think we have all the tools at Liverpool as well to help him with that.”

In the aftermath of the defeat, Mignolet also said he felt sorry for the thousands of Liverpool fans who had made the arduous and expensive trip to Kiev, having previously followed them around Europe all season.

“When you see the amount of supporters who were behind us throughout the whole campaign, with their special songs, they made something special happen this year,” he added. 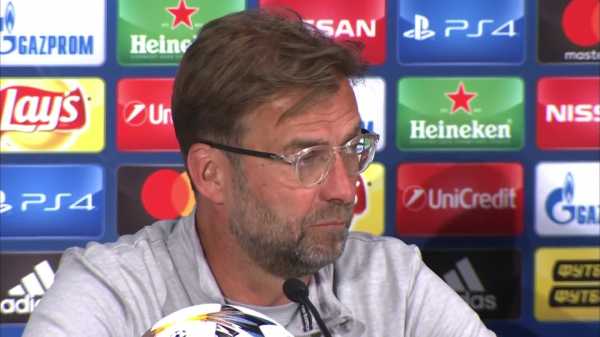 “It’s very bitter that we can’t give them something back and not to give them the trophy that they wanted.

“Everyone was behind the team from the very first moment we stepped into the Champions League and I think that will be the same going forward.