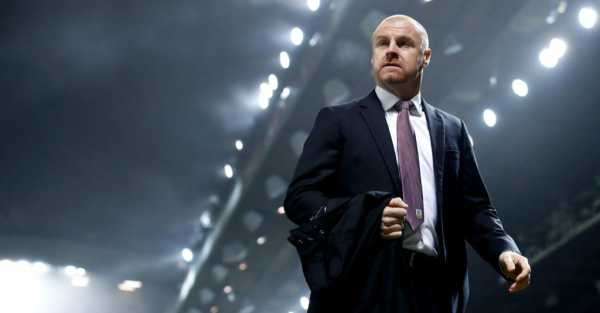 Sean Dyche has reflected on the “truly incredible times” he enjoyed at Burnley following his recent sacking.

The 50-year-old was fired by the Clarets last week in a bid to preserve their Premier League status with just eight games of the season to go.

His surprise dismissal ended a 10-year reign at Turf Moor where he won acclaim for securing two promotions to the top tier and then establishing the Clarets at that level, including taking them into Europe.

Dyche said in a statement released through the League Managers Association: “I would like to thank the people of Burnley and fans of the club for their incredible kindness and support since I joined the club in 2012.

“The town has become a huge part of my life, and myself and my family thank you for everything we have all experienced together during my time as manager. Amongst the many challenges, there have been some truly incredible times, which are never to be forgotten.

“I would like to express my gratitude to all players and staff, past and present, for the hard work and commitment they have shown throughout my time at the club.

“The memories of promotion campaigns, European travels and competing against some of the best teams in the world will always stay with me.

“I would also like to thank the directors and owners who I have worked with for their help over the past decade.

“The club has changed so much during this time, with improvements across the infrastructure, training ground and academy ensuring the future of the club is protected both on and off the pitch.

“The successes and building process from where the club was, to where it is now has been by no means by myself. The help of so many people has made it happen and I thank them all, particularly my football staff who have worked so diligently over the years.”

Dyche has been widely praised since he left and he is grateful for the support.

“Finally, I would like to thank people across football who have been so positive about my career in recent days,” he said. “I appreciate the kind words of my colleagues in the game and I look forward to the next phase of my career.”