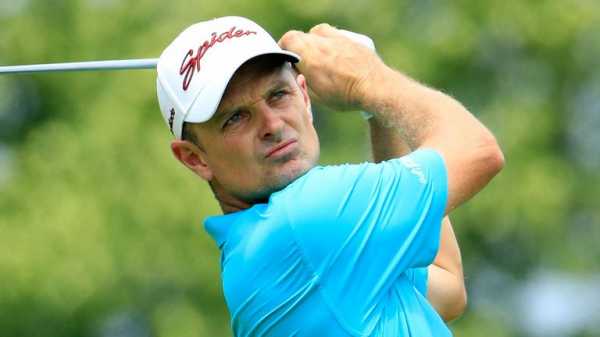 US golfers are the dominant force in the sport right now as they currently hold every major prize.

All four majors are currently held by Americans. Brooks Koepka won last year’s US Open, Jordan Spieth claimed The Open and Justin Thomas was victorious at the PGA Championship, while Patrick Reed won this year’s Masters.

But which player, if any, could break the USA stranglehold at Shinnecock Hills? We take a look at the five favourites… 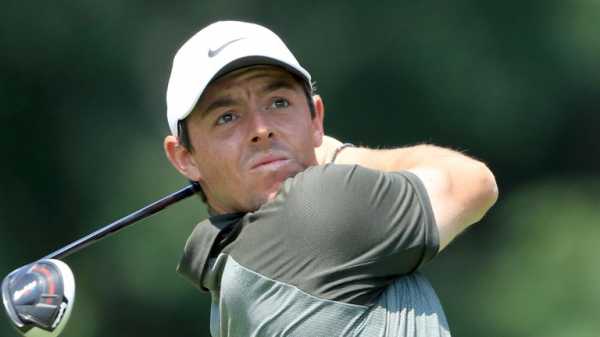 The Northern Irishman is the second favourite at the US Open behind Dustin Johnson, according to Sky Bet, and he has previous in the competition having won at Congressional in 2011.

McIlroy’s form at the US Open since then, however, has been wayward. He missed the cut the following year, and could only manage to finish tied for 41st and 23rd in 2013 and 2014. In 2015 at Chambers Bay he managed a more respectable tie for ninth, but has also missed the cut in the two years since.

His form has been up and down this year. He finished tied for fifth at the Masters, although he was going round in the final pairing with eventual winner Patrick Reed, a couple of weeks after winning the Arnold Palmer Invitational. He also missed the cut at last month’s Players Championship before finishing tied for eighth at the Memorial Tournament. Rose became the first Englishman to win the US Open in 43 years when he lifted the trophy at Merion in 2013, and he approaches this year’s edition at Shinnecock Hills in similar form.

He has won the Forth Worth Invitational and the WGC-HSBC Champions trophy in the past 12 months and also managed top-10 finishes at the Memorial Tournament and the Arnold Palmer Invitational.

Rose’s form at the US Open hasn’t been great since his victory, though. He could only finish tied for 12th in 2014 and tied for 27th in 2015, while in the last two years he has missed the cut altogether. 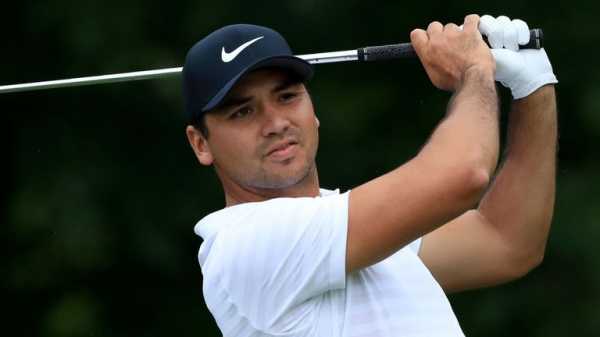 Day enters the US Open in decent form following a couple of wins on the PGA Tour this year at the Farmers Insurance Open in January and the Wells Fargo Championship last month.

The 2015 PGA Championship winner’s major form has been more mixed lately, though, and he only managed to finish tied for 20th at the Masters earlier this year.

The Australian’s performances at the US Open are usually pretty impressive, though. He may have missed the cut at Erin Hills last year, but before that he had managed five top-10 finishes in his first six appearances there. Rahm is the only man on this list still searching for a maiden major victory, but his form in the past couple of years suggests that his breakthrough shouldn’t be too far away.

He won his second PGA Tour title at the CareerBuilder Challenge in January and managed top-five finishes at two other events, while also claiming fourth place at the Masters.

That was, however, the only time he has even finished in the top 20 at a major. He finished tied for 23rd in his first US Open appearance in 2016 and missed the cut last year. 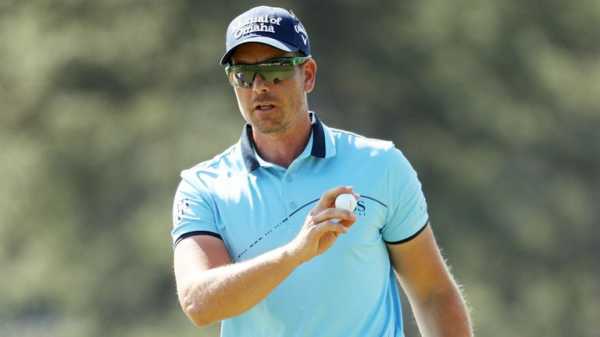 Stenson is the most recent major winner of the five, having claimed The Open in 2016, and has shown the form this year to suggest he could claim a second at Shinnecock Hills.

He finished tied for fifth in what was his best ever finish at the Masters, while there have also been top-10 finishes on the PGA Tour at the WGC-HSBC Championship, the Arnold Palmer Invitational and the Houston Open in the last 12 months.

His record at the US Open isn’t the best, though. He missed the cut last year and has only managed two top-10 finishes since his first appearance in 2006.