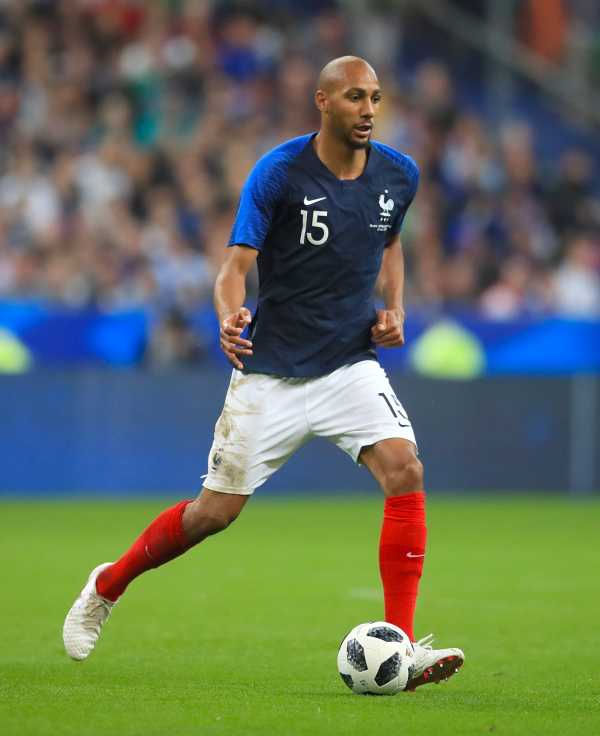 Roma’s social media team made reference to the Malcom saga in hilarious fashion when they announced the arrival of new signing Steven Nzonzi.

The France midfielder joins Roma from Sevilla, and after the Serie A side thought they had agreed a deal for Brazilian winger Malcom earlier in the window, only to see him join Barcelona a day later, their social media team posted a video suggesting they’d learned their lesson.

“We weren’t taking any chances with this one,” read the caption, which accompanied a video that conveyed the message nobody was about to swoop in to scupper this deal.

After the Malcom situation, Roma actually had to play Barca in the International Champions Cup, prompting their English-speaking social media team to tweet the following, suggesting they had muted Twitter references to the former Bordeaux player.

It was all just fun and games though. All water under the bridge.

Let’s all be friends now.