The Hoops fell to AEK Athens in the third qualifying round as they attempted to book a place in the play-offs, ending hopes for another year of competing in Europe’s elite club competition.

Celtic went down 2-1 away to AEK Athens to lose 3-2 on aggregate and drop into the Europa League. 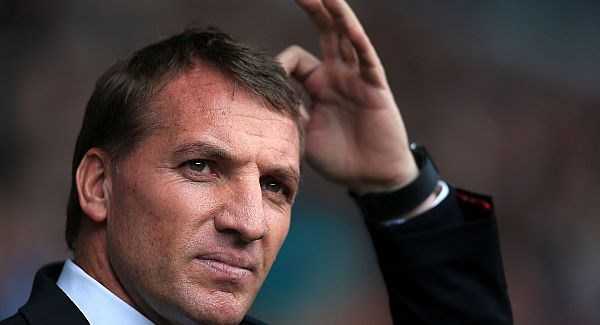 Sutton said Ladbrokes Premiership champions Celtic had splashed out on expensive “disco lights” but failed to make the right kind of signings to bolster the squad bossed by Brendan Rodgers.

Sutton said on BT Sport: “Celtic have stockpiled this money. They’ve spent £2million on disco lights at Celtic Park for Champions League nights. They might not get there. Invest in the playing squad.”

Celtic turned Odsonne Edouard’s loan transfer into a permanent deal during the summer but otherwise have done little major business, while doubts surround the commitment of defender Dedryck Boyata who insists he is injured and not shirking his duties.

Sutton wrote on Twitter after the match: “The blame game has to stop and it’s time for cool heads at Celtic… the manager and board could have handled things better! Celtics poor recruitment is the reason they are out! I don’t care about disco lights..time to sort this mess out starting with Boyata”