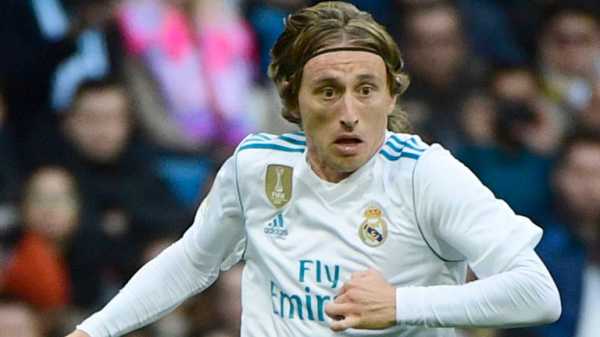 Real Madrid have reported Inter Milan to FIFA over their pursuit of midfielder Luka Modric.

A FIFA spokesperson has confirmed that football’s world governing body had received a complaint from the Spanish club regarding the Serie A side’s attempt to sign Croatia international Modric.

Given that the Italian transfer window closes on Friday evening at 7pm (UK time), it appears certain that Inter will not succeed in their mission to lure Modric away from the Bernabeu. 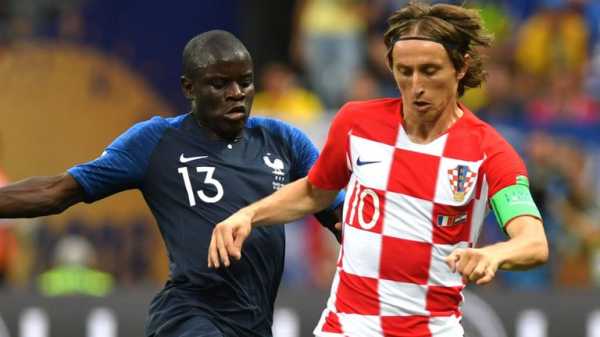 Sky in Italy have reported that a further confrontation between the agents of the midfielder and Real Madrid president Florentino Perez took place in which it was reiterated that the will of the player was to leave.

However, it is understood that Perez does not want to entertain the prospect of the World Cup finalist leaving for Italy. 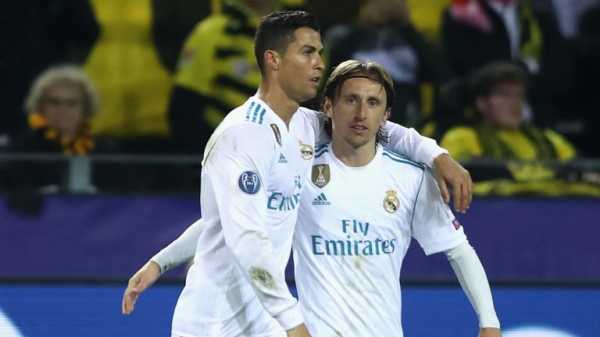 The 32-year-old came on as a second-half substitute in the UEFA Super Cup against Atletico Madrid on Wednesday, a game Atletico won 4-2 after extra-time.

That was Real’s first match since Cristiano Ronaldo signed for Juventus for a fee in the region of £105m in the summer and since Zinedine Zidane was replaced as manager by former Spain coach Julen Lopetegui.