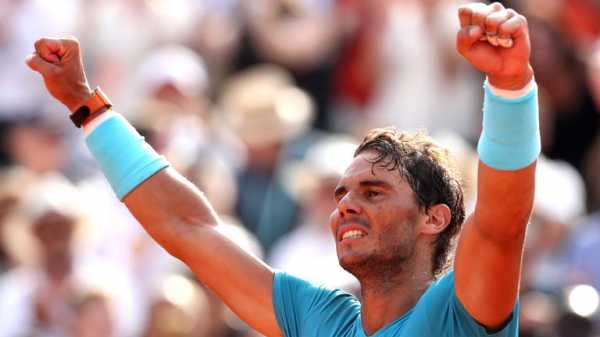 Look back over Rafael Nadal’s Grand Slam history after his 17th major win at the 2018 French Open at Roland Garros.

We delve into the archives to explain why Nadal is one of the greatest, following his latest triumph in Paris. 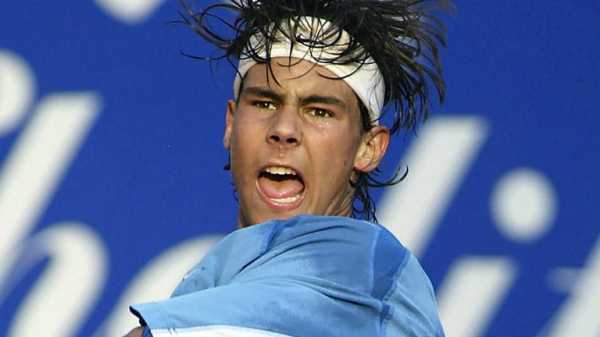 In 2003, at the age of 16, Nadal became the youngest man to reach the third round of Wimbledon since Boris Becker in 1984. 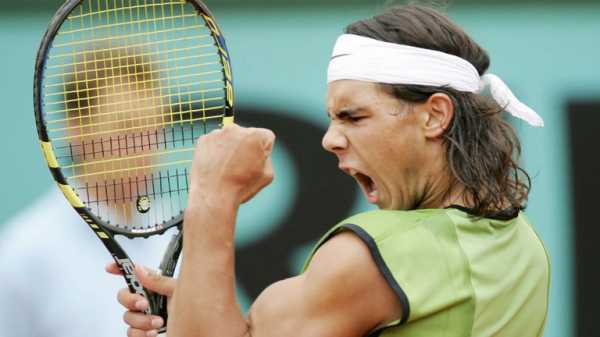 In 2005, the Spaniard defeated the unheralded Mariano Puerta in the final to begin a winning monopoly at Roland Garros. 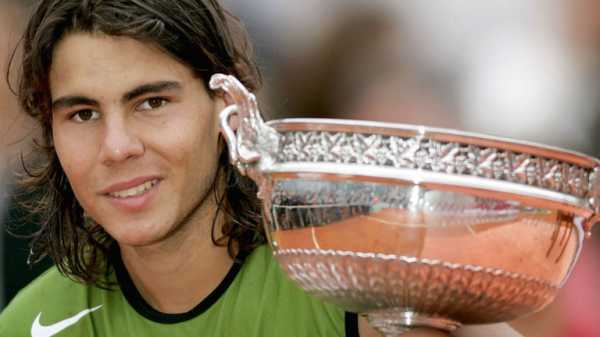 At the age of 19, he became the first teenager to win a major singles title since Pete Sampras at the US Open in 1990. 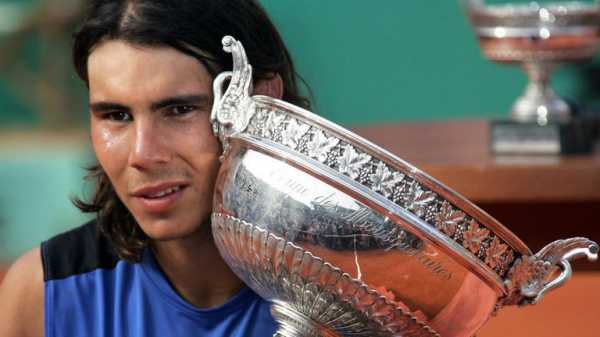 He went on to reach his second consecutive final, where he became the first player to defeat Roger Federer in a Grand Slam final. 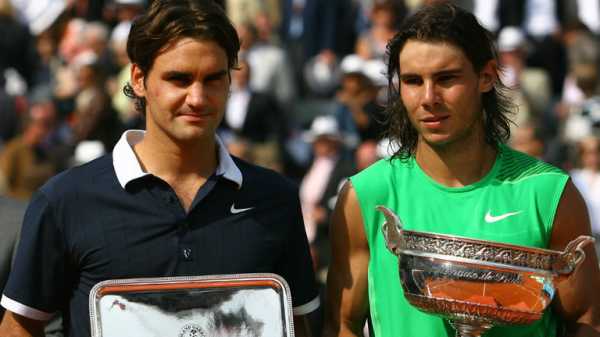 The 21-year-old became the first man since Bjorn Borg in 1980 to win three successive titles at Roland Garros.

He again also shattered Federer’s hopes of becoming only the third man in history to hold all four majors. 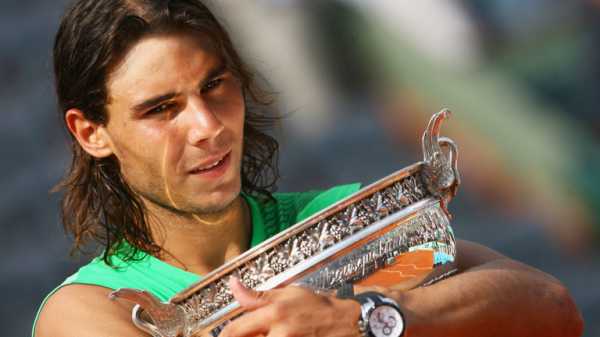 Nadal condemned his great rival to his worst ever loss in a Grand Slam event with a 6-1 6-3 6-0 victory over Federer.

The Spaniard also won the title without losing a set, becoming the third man to do so in the Open era after Ilie Nastase and Borg. 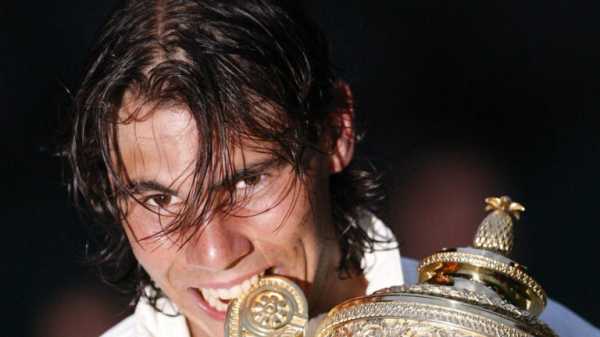 Federer was on the receiving end of another major defeat as Nadal landed his first Wimbledon title – 9-7 in the fifth set and in near-darkness. 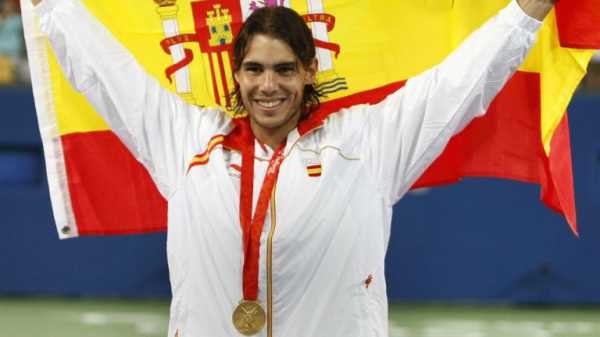 A glorious year ended with a gold medal at the Beijing Olympics after beating Fernando Gonzalez in three sets. 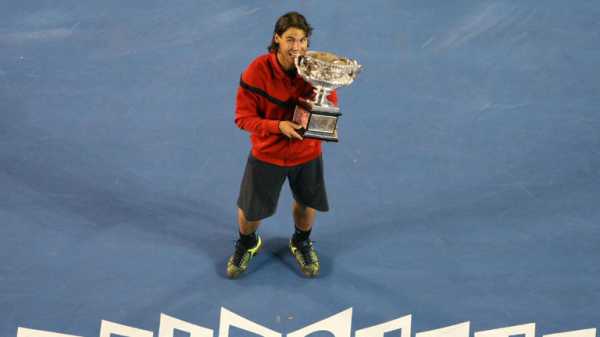 He became the first player to hold three major titles on three different surfaces at the same time when he won the Australian Open with a five-set success against Federer again. 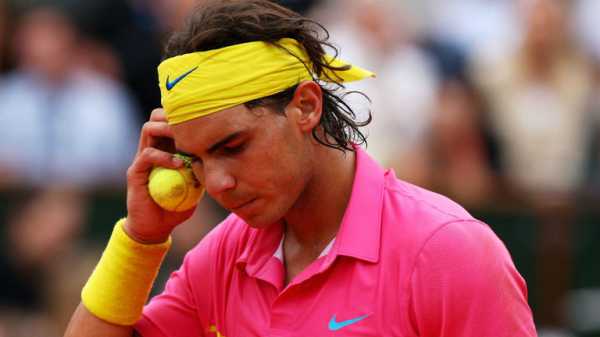 A dejected Nadal suffered a stunning loss against Robin Soderling at the French Open. It was his first defeat on the Parisian clay. 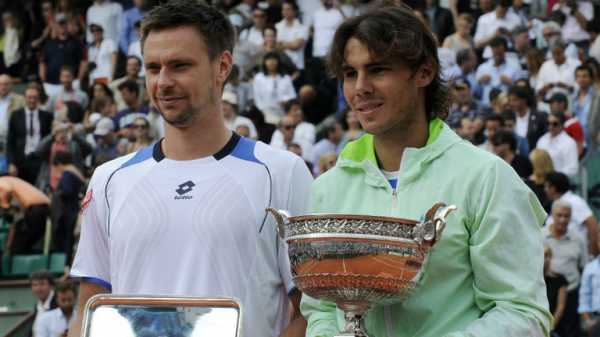 A year later he exacted his revenge over the Swede, but this time in the final for his fifth Roland Garros title.

He also regained the world No 1 ranking for the first time since July 2009. 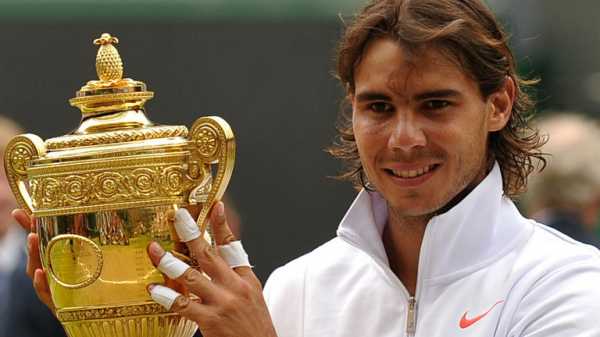 He followed that up with his second title at Wimbledon with a straight-sets victory over Czech Tomas Berdych. 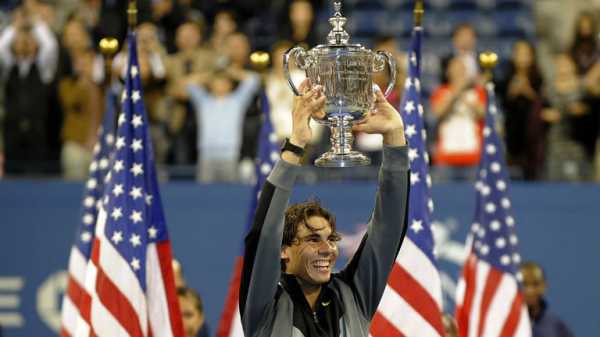 A remarkable year ended when the world No 1 completed a career Grand Slam by beating Novak Djokovic at Flushing Meadows. 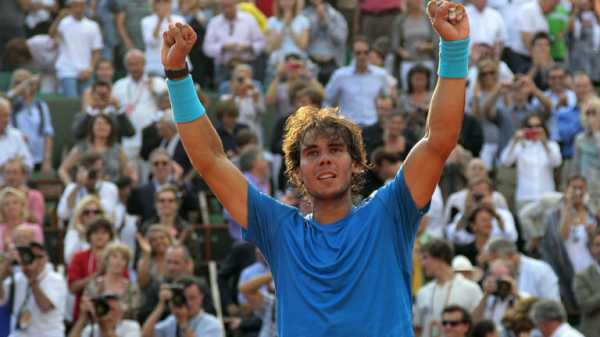 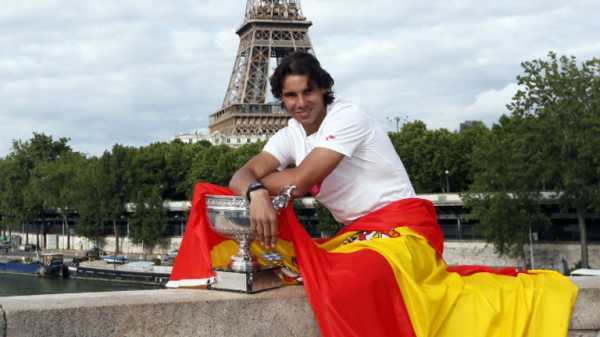 And in 2012, he surpassed Borg’s record to become the most successful player in French Open history with his seventh crown.

He also ended Djokovic’s bid to be the first man since Rod Laver in 1969 to hold all four majors. 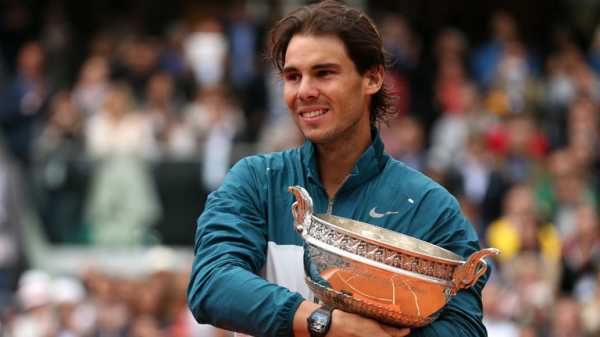 The Coupe des Mousquetaires trophy was back in Nadal’s arms after his straight-sets victory over David Ferrer in 2013, but the hard yards were achieved in the semi-finals when he defeated Djokovic 6-4 3-6 6-1 6-7 9-7 in a four-hour, 37-minute epic. 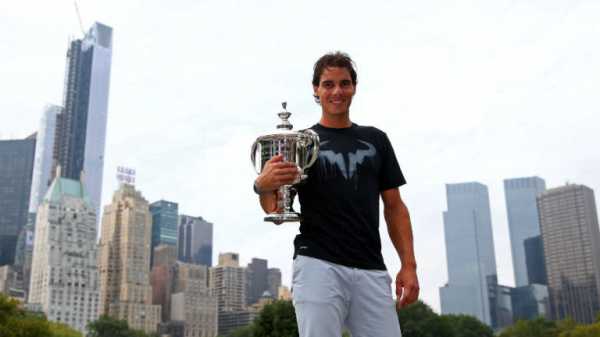 That September, he was crowned US Open champion for the second time in his career following a four-set win over Djokovic. 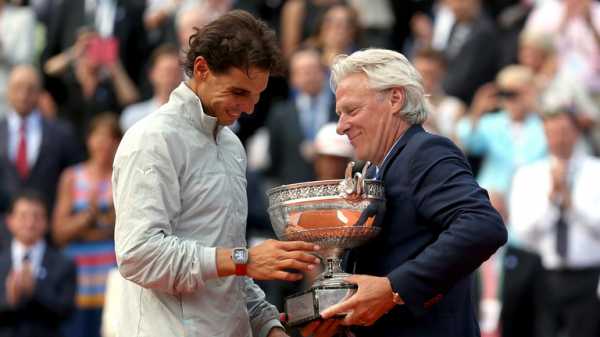 ‘The King of Clay’ won French Open number nine and record a fifth successive victory by defeating rival Djokovic in four sets. He was presented with the Coupe de Mousquetaires by another legend of the sport, Bjorn Borg.

The win helped him extend his incredible run at Roland Garros to 66 wins and just one defeat over 10 years. 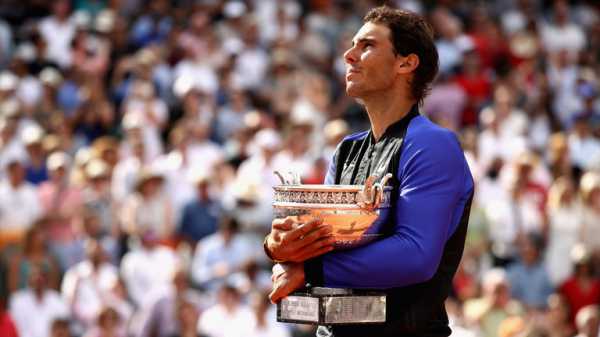 Nadal ended a three-year Grand Slam drought with a brilliant performance against Stan Wawrinka in the 2017 French Open final. Nadal’s ‘La Decima’ was his 10th French Open, and he managed it without dropping a set throughout the tournament.

It was his most one-sided final win since allowing Federer just four games in the 2008 final. 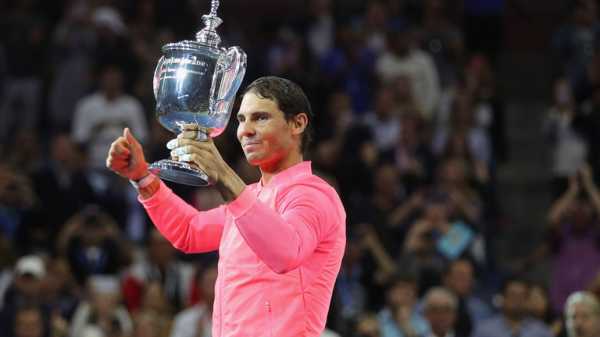 Ruthless Nadal proved far too good for Kevin Anderson as he claimed a 16th Grand Slam title at the US Open. The world No 1 lived up to his billing as the heavy favourite with a 6-3 6-3 6-4 victory over surprise finalist Anderson. 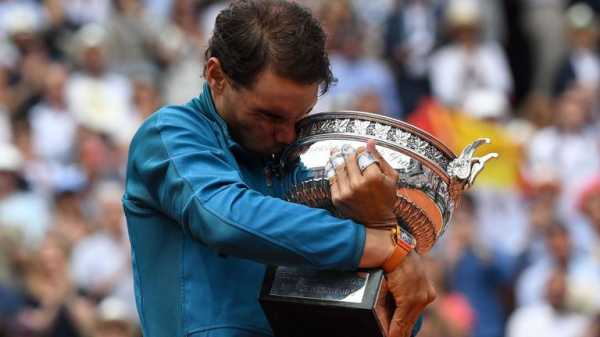 He joined Australia’s Margaret Court as the only player to win 11 titles at the same major, while the victory also took his record at Roland Garros to 86 wins and just two losses.

On Sky Sports Tennis we will have all the action from Queen’s Club, Halle, and Wimbledon covered via our website www.skysports.com/tennis with live blogs and updates as the grass-court season gets into full swing.

On the move? Head to our app for mobile devices and iPad, or follow our Twitter account @SkySportsTennis to join in the conversation. Who will win Wimbledon this year? Have your say…