The last time Donnacha Ryan was involved in a European Cup final was 10 years ago, as Munster and Toulouse faced off in Cardiff.

On that day, Ryan didn’t get on to the pitch as Munster lifted their second European Cup. On Saturday, a different Irish province face a different Top 14 club in the 2018 Champions Cup final, and this time the 34-year-old is among French ranks, and starting too.

“I came over here for a different experience and a new challenge,” Ryan says in San Mames Stadium’s press conference room. “I think when you get older in any career, it gives you a big impetus to change. 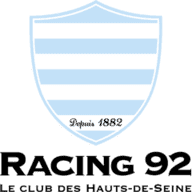 “To prove myself to the coaches and players at Racing when I arrived was the extra kick I needed.

“We’ve got a great synergy in the group and every day is a school day. There are so many different cultures in the group, and it’s such a different dynamic to what I would have had before. It’s so unique. I just try to impress the lads alongside me everyday.

“It’s been a massive collective effort all year. We’ve done really well, reacted really well on the pitch and had two very performances against Clermont and Munster. 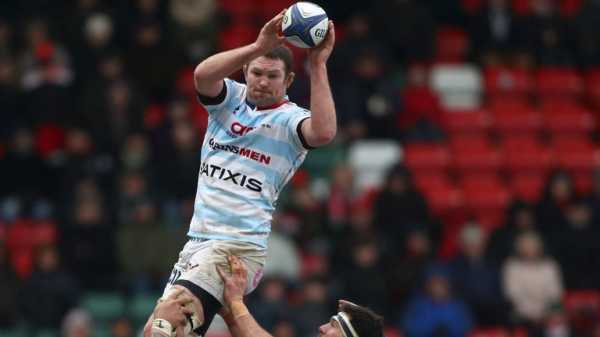 “I’m thrilled to bits to be in a final, I know it’s going to be a great experience and all the lads are really excited. I’m really looking forward to it.”

Though his opposite number and namesake James Ryan may be a Grand Slam winner in his first full campaign, the fundamentals of the set-piece are where Donnacha Ryan excels – making mince meat of home province Munster’s set-piece in the semi-finals his latest offering.

“James [Ryan] has been incredible,” Ryan adds. “I had the opportunity to play against him in a development game around two years ago. He’s had an incredible season. Getting feedback from some of the Munster lads during the Six Nations, his GPS scores are incredible, he has high workrate and a youthful enthusiasm which can drive players on. 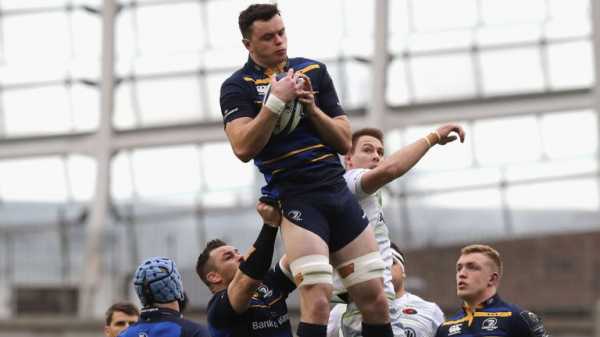 “He’s playing alongside the most successful Irish second row in history so far, Devin [Toner] has won everything, done everything and has a ton of experience.

“The Leinster lineout has been very good this year. Leo [Cullen] is very diligent in how he operates as well and they would have had three weeks to come up with a few new things too. It’s how we react to those things on the pitch and how we can close them down.

“They like a high tempo game, and we like it broken up as well so it’ll make it interesting. The lineout is a game of chess really, some days we can pinch a few, and other days you can’t.

“Basically we’re playing against the Irish team. A Grand Slam winning team. The calibre of player they have is extraordinary, especially on the bench as well to come on. 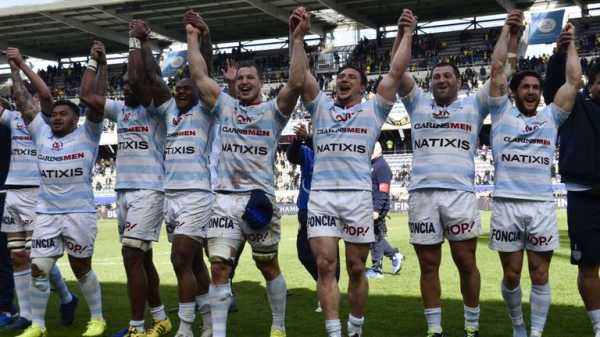 “It’ll be a massive challenge ahead of us tomorrow, but that’s why you play the game.”

Having faced – and beat – Munster twice already in Europe this season, Saturday’s final will be Ryan’s third high profile fixture against an Irish province in one campaign. Something which has shone an uncomfortable spotlight on the Tipperary native.

“It’s been different,” he says. “I don’t like that level of scrutiny to be honest. I just try to focus on performance, that’s all you really can do.

“It’s great that the Irish public are following Irish players over in France, and it’s a fantastic opportunity for me living in France as well, and learning the language…slowly! 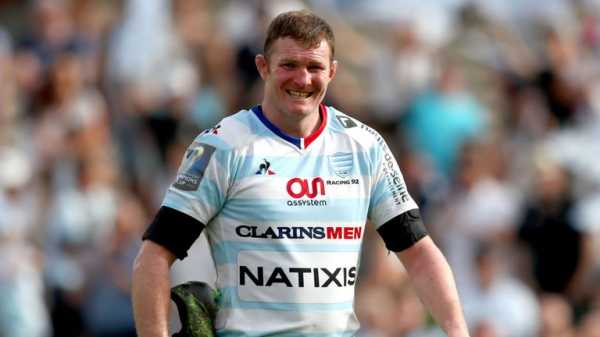 “I’ve played a lot of high profile games before and would be more used to it, and I can be thankful from being in Munster and Ireland over the years, that the focus is on the process and system, separating that from the emotional side.

“We’ve trained well all week and it’s very important that I commit fully to the role that has been given to me, and then to bring the intensity which is generally the easiest part of being a professional rugby player.

“We can’t lose sight of the task in front of us.”

And what of Ryan’s second row partner at Racing – Leone Nakarawa? The big Fijian has proven one of the most skilful players in the world in recent years, and finds himself on a five-man shortlist for the EPCR’s European Player of the Year award. Can Ryan and Nakarawa create history together for Racing?

“Leone [Nakarawa] will greet you every morning with a big hug, which is very unusual but he’s absolutely incredible. He’ll put a smile on your face,” he adds. 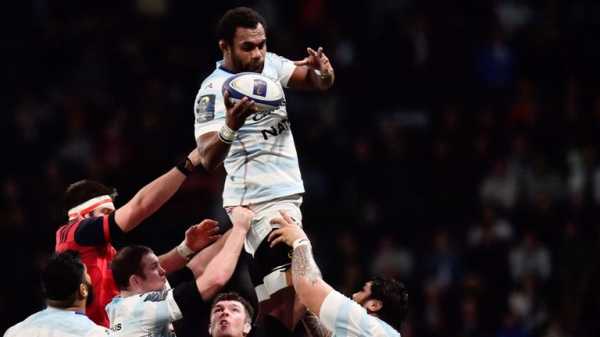 “You see these guys and think: ‘God, their so talented, what is their work ethic like?’, and then you see how hard they train and it gives you that confirmation in your own head that it takes hard work to get to that level.

“Leone does work extremely hard and it’s great with the GPS at the club, you’re able to give yourself that barometer alongside him and challenge myself alongside him.

“He’s a lovely guy and exciting to play alongside: very positive and always trying something new. It’s a very different second row partner to ones I’ve had but one I’m enjoying a lot.

“We’ve [Racing] had that work ethic to try and make guys look better alongside you and if we can carry that ethos into tomorrow I think we’ll be in a good place.”