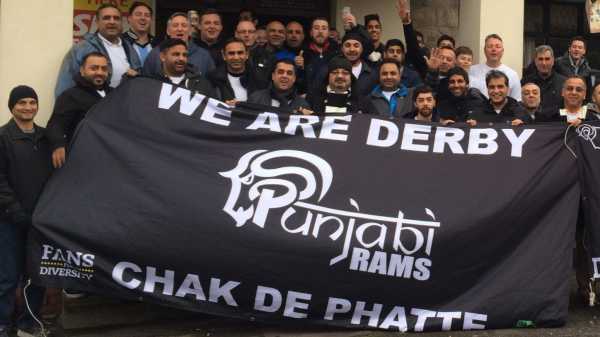 The founder of Punjabi Rams hopes the Derby County supporters’ group can go from strength to strength after the release of a documentary showcasing their journey in English football.

Made in association with the Fans for Diversity campaign and produced by All Mouth No Action, Punjabi Rams feature in a four-part mini-series alongside Crawley Town Disabled Supporters Association, Leicester City’s LGBT group Foxes Pride, and the Manchester City Women’s Official Supporters Club. 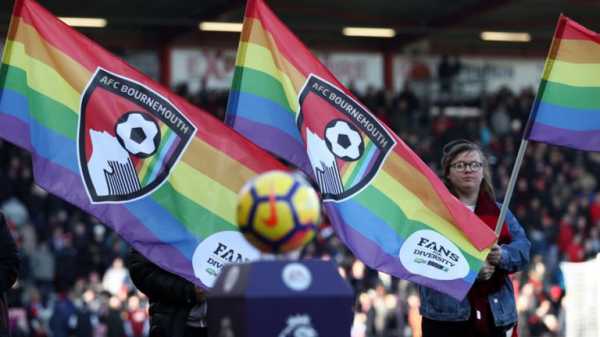 Each film offers an insight into the unique matchday experience of the supporters, as well as exploring the reasons why they love their club and explaining some of the discrimination or barriers they have faced while attending matches.

Punjabi Rams founder Pav Samra, who was last year named Sky Bet Championship Supporter of the Year, says part of the dream is to help pave the way for an Asian player to turn out for Derby in the future.

“It was an honour that we were chosen by Kick It Out and the Football Supporters’ Federation to take part in this and they have both been extremely encouraging and supportive of our work,” he told Sky Sports News. 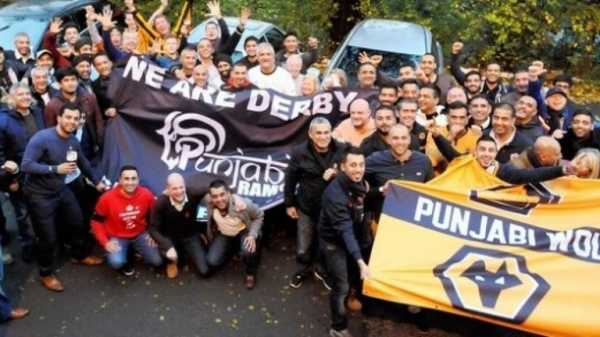 “There are a lot of good supporters’ groups out there but I think we, the Punjabi Rams, are one of the most active in terms of home and away support of our club and what we do.

“The film shows that we are all about bringing a Punjabi flavour to matchdays, and also shows that we are trying to bring all of the football fans in the wider community together because it’s our shared passion.

“We’ve now got over 350 members with season ticket holders all over the ground and permanent Punjabi Rams flags inside Pride Park. We also attend every away game and are also a lot more involved with the community work Derby do as a football club.

“The supporters’ group is running nicely and we now want to do more work at grassroots level, and ultimately, we would love to see a kid from an Asian background pulling on that Derby shirt in the future.” 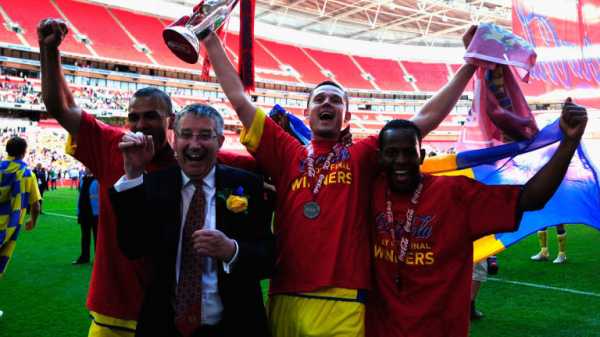 Anwar Uddin, lead on the Fans For Diversity campaign, added: “Over the years, I’ve been lucky enough to work with thousands of fans up and down England who adore their club and would do anything to see them play, home and away.

“For a long time, football supporters from diverse backgrounds – whether they were disabled, LGBT, BAME, women and other underrepresented groups – did not feel welcome attending football matches.

“I think the documentary series proves that the situation is changing for the better and supporters feel more confident being themselves at a football game. But we can’t be complacent – as people will see in the films, supporters still face discrimination at football matches and it’s important they know how they can report those incidents.”