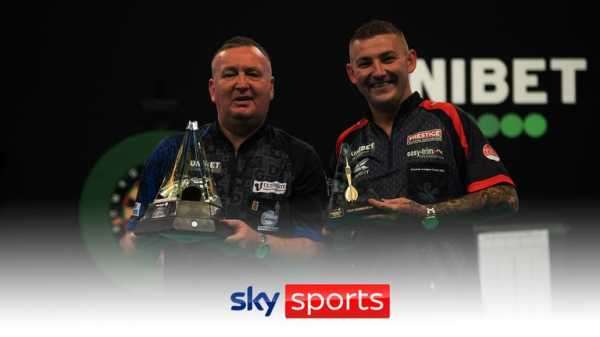 Dates, fixtures and results for the 2021 Premier League – which will start with nine nights behind closed doors in Milton Keynes in April.

The new campaign had been due to begin at Cardiff’s Motorpoint Arena on February 4 but with Covid-19 restrictions, the first nine events will take place in two blocks during April – at the end of those nine nights the bottom two players in the standings will be relegated.

No date – or venue – has been confirmed for the second phase of the competition, with the PDC expected to announce plans for the seven-night second phase and the Play-Offs in the coming weeks. 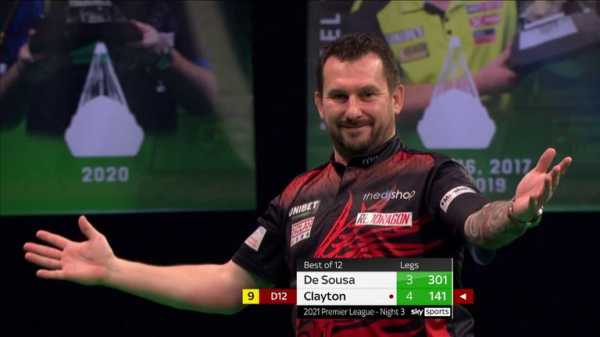 1:07 Watch as Jonny Clayton hits a nine-darter on Night Three of the Premier League season

The opening nine nights will see the 10 players face each other once in the round-robin phase.

Games will be the best of 12 legs – first to seven, or a six-all draw.

Players receive two points for a win and one point for a draw. 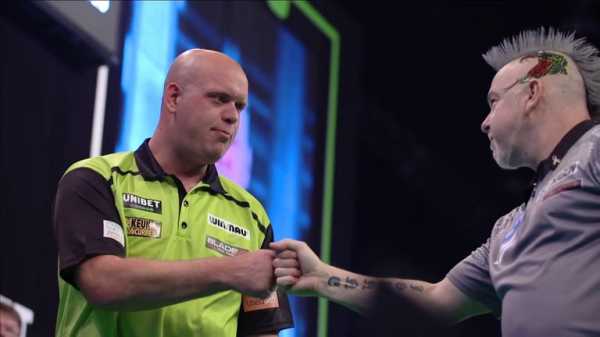 0:58 The best of the action from Night 2 of the 2021 Premier League at the Marshall Arena. 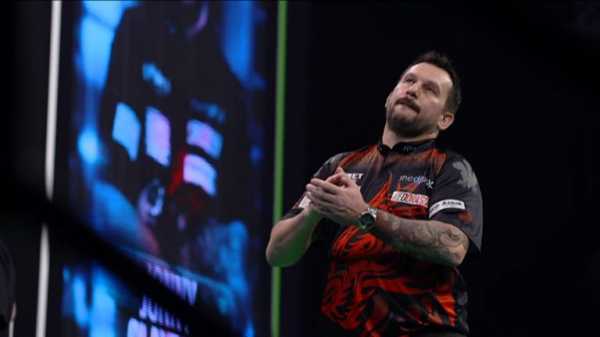 1:02 The best of the action from Night 3 of the 2021 Premier League at the Marshall Arena.

Watch full coverage of every night of the Premier League on Sky Sports, and stick with us through the year as we bring you news, interviews and more from the darting world