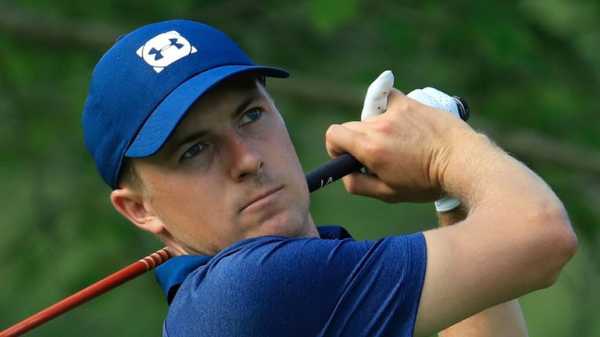 Jordan Spieth has another chance to complete a career Grand Slam this week at the PGA Championship, with the 25-year-old aiming to move in to an elite group to have won all four majors.

Spieth followed his wins at the 2015 Masters and US Open with a three-shot victory at The Open in 2017, meaning he only needs the PGA Championship to complete golf’s Grand Slam.

As golf becomes all the more competitive across the globe it is becoming harder and harder to become a multiple major championship winner. Gene Sarazen, Jack Nicklaus, Ben Hogan, Gary Player and Tiger Woods remain the only five players to have won all four majors in their careers. 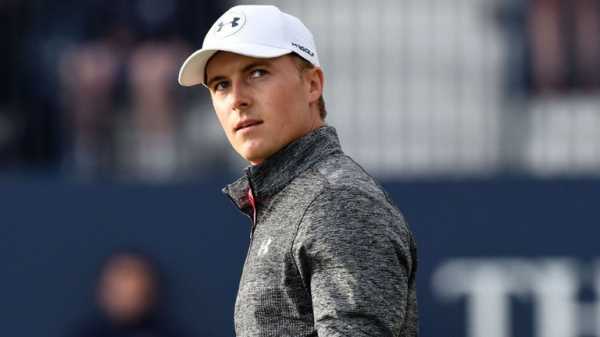 Ahead of Spieth’s latest major bid, we take a look at some of the players to have missed out on, or who are missing, one leg of the Grand Slam of major championships…

McIlroy secured his third major title by winning the Claret Jug at The Open in 2014 at Royal Liverpool. The Northern Irishman had previously won the 2011 US Open at Congressional and the 2012 PGA Championship at Kiawah Island in dominant fashion – both times winning by eight strokes.

Three years on and the 28-year-old, who backed up his victory at The Open by winning the PGA Championship a month later, still needs to win the Green Jacket but appears to have all the tools to do so. The European star secured his first three legs of the career Grand Slam in quick time, only Nicklaus and Woods were quicker, having only turned professional in 2007. However, the Masters remains the major which eludes him and memories of his unravelling on the back-nine at Augusta in the 2011 edition remain vivid for those within the game. McIlroy has since gone on to achieve a top-five place at the first major of the year, in 2015, but remains desperate to add his name to the Masters honours list.

The five-time major winner has placed second at the US Open a record six times. The American notably lost a lead over the final few holes at Pinehurst against Payne Stewart. Another notable near-miss came in 2006 when he made a double bogey at the 18th in the final round to finish a shot behind Geoff Ogilvy, who won with a five-over-par score.

Inside the PGA Tour

Mickelson also fell short at the USGA-run tournament in 2013 at Merion, when he held a final round lead before finishing two shots behind first-time major winner Justin Rose.

His status as the ‘king of golf’ is fully deserved and unquestioned but ‘Arnie’ was unable to win the PGA Championship during his coveted list of tournament victories – having to settle for three second-placed finishes.

Palmer won seven major titles during his career, which took the sport to a new and larger audience thanks in part to his charisma, which consisted of four wins at Augusta, two victories at The Open and a solitary success at the US Open. 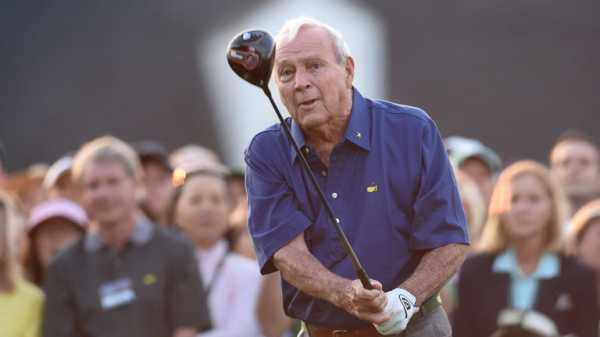 Palmer, who passed away last year at the age of 87, initially came close at the 1964 PGA Championship at Columbus Country Club when he finished in a tie for second place, alongside great friend Nicklaus, behind eventual champion Bobby Nichols.

Watson is synonymous with The Open, having lifted the Claret Jug five times but, he has also won two Masters titles and the US Open in 1981.

The American, who has 70 professional wins to his name, is another player who failed to win the PGA Championship during his successful career. 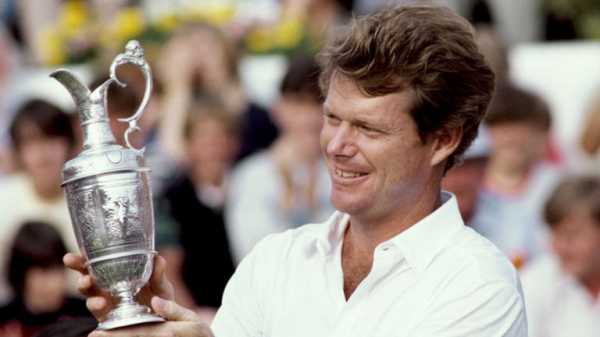 Watson, who is held in such popular regard by the British population, nearly sealed the Grand Slam of major titles in 1978 at Oakmont when he fell agonisingly short, succumbing in a play-off with Jerry Pate to eventual winner John Mahaffey.

Snead, who turned professional in 1931, was a regular winner on the PGA Tour claiming a record 82 victories. However, he failed to win his home Open championship finishing in second place four times.

“Slammin’ Sammy” finished runner-up for the second time in the tournament in 1947. After finishing level with Lew Worsham in regular tournament play after four rounds, he lost the 18-hole play-off.

Another near miss for the American, whose career spanned four decades, came in 1953 when he trailed Ben Hogan by one shot at Oakmont only to finish the tournament with a disappointing six-over 76 to plummet out of contention.

Lee Trevino won six majors and was involved in numerous battles with Nicklaus during their respective careers.

He won the US Open, Open and PGA Championship two times, but was unsuccessful on his visits to the famed Augusta. 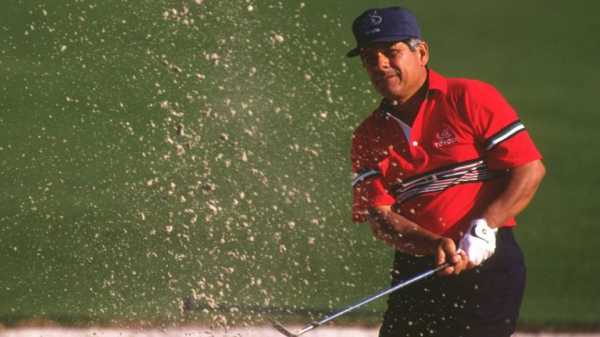 His best finish at the Masters was a tied for tenth finish in 1975 and 1985. Comfortably the most successful Hispanic golfer, “The Merry Mex” as he was often affectionately known, was inducted into the prestigious World Golf Hall of Fame in 1981.

He remains one of the more uncelebrated greats of the game and this in part is surely down to his failure to win The Open which would have seen his recognition double across the British Isles. Floyd came closest to lifting the Claret Jug at St Andrews in 1978 when he had to settle for a runner-up place behind 18-time major winner Nicklaus.

Byron Nelson and Tommy Armour are the two other players on the list to have won three of the four coveted major championships.