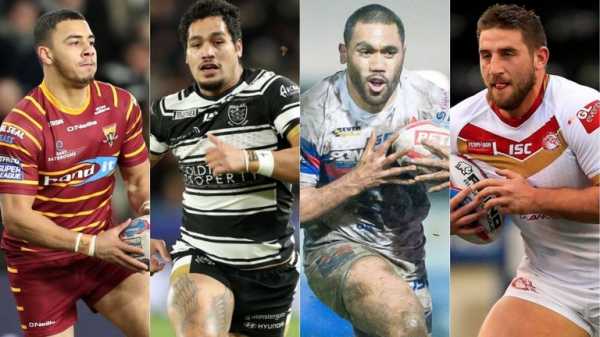 The Super 8s are here! Each side has seven games to book a place in the top four, and from there, a potential trip to Old Trafford.

So who’s top of the stats going into the Super 8s? Who could be key to their side’s chances of success?

We took a look at the top four clubs as it stands on Wednesday, now for the best of the rest so far…

If 2017 was a breakthrough year for Darnell McIntosh, then 2018 has been the campaign when he’s really kicked on. He’s played 17 games this season, scoring 12 tries, two more than his more high profile wing partner, Jermaine McGillvary. 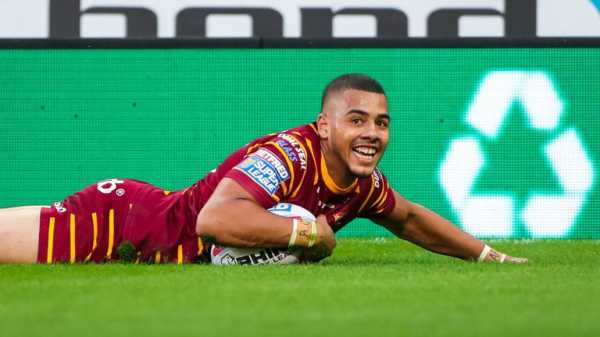 And like the England international, McIntosh is a strong finisher in the corner. He has scored in all of the last six games and McIntosh will be hoping for a few more as the Giants push for a top-four place.

It’s no surprise to see Danny Brough topping this list, while partner in crime Lee Gaskell has moved back into the halves, having played a lot of 2018 in the centres. 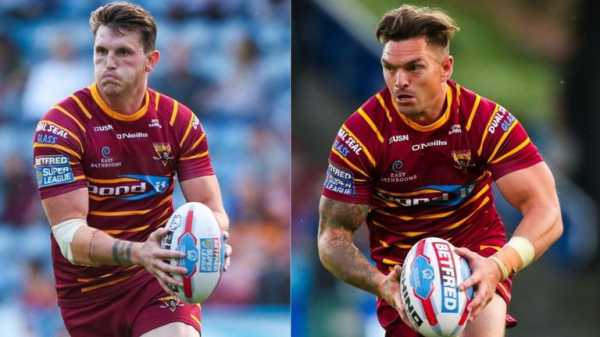 But with Leroy Cudjoe and Jordan Turner fully fit, Gaskell has moved alongside Danny Brough. The pair share the most assists for the Giants with nine each and their combination could be crucial in the run-in.

It’s not quite been the campaign Jermaine McGillvary will have wanted after starring at the World Cup, as he has missed a large chunk of the season with injury. But there are signs he is back to his best. 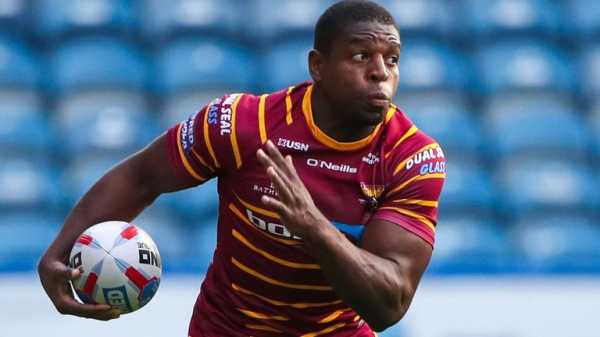 McGillvary has two hat-tricks in the last two rounds, taking him to 10 tries from 14 games. He is also the club’s top metre-maker in that time with 1783 metres so far at an average of 8.25m a drive.

Huddersfield’s top tackler this season is Ryan Hinchcliffe. He has made nearly 150 more than the next best, Paul Clough. But Hinchcliffe has been starting from the bench recently, used as an interchange option in the last four games. 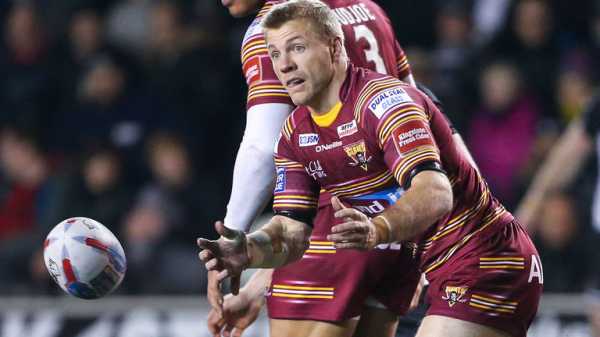 He has been seen from lock for the majority of the season, featuring as a lynchpin in the Giants defence. And Hinchcliffe is able to cover at second row and hooker too, making him an important squad member.

It’s been a whirlwind first season for Bureta Faraimo on Humberside. He has shone in some ways; being the club’s top try scorer in 2018 with 16 in 19 games, but that has also been marred by two red cards. 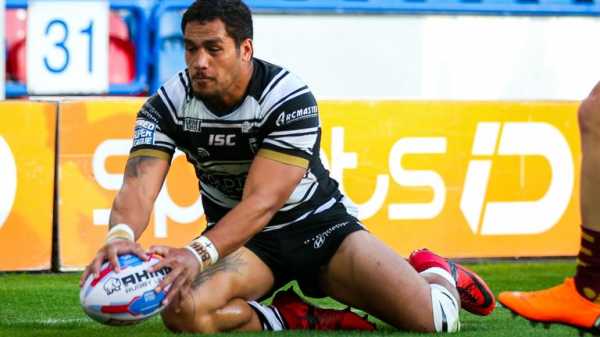 A real strong runner, Faraimo has over 2,000 metres for the season, and that at an eye-watering 8.62m a drive. He has made the most clean breaks and the most tackle busts, all in all marking a fantastic debut campaign.

Will we see Albert Kelly again this season in a Hull FC shirt? He has got the most assists for the club in 2018 with 16, but has only featured in 14 league matches. Kelly’s had a string of concussions this campaign and last appeared against St Helens on July 13. 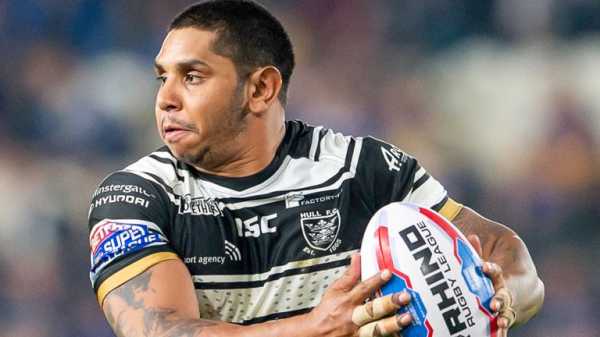 The mercurial half-back is now well short of match fitness and might miss the rest of the season. FC will be hoping he will return at the end of the Super 8s, while Jake Connor has next most assists with 11.

Scott Taylor’s turned into one of the best front rowers in Super League. He is an England international, forcing his way into the side for the Denver test. And despite losing front row partner Liam Watts earlier in the season, Taylor’s put in his usual excellent numbers. 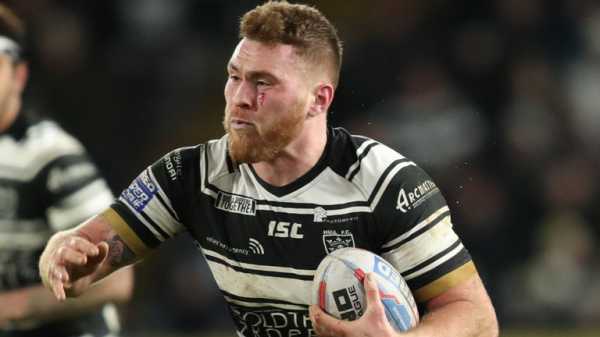 He leads the way for metres: 2,108m so far from 257 carries and that is at an excellent 8.20m a drive. One of Super League’s real powerhouses in the front row.

No prizes for guessing who. Danny Houghton is the ultimate tackling machine. The last time he didn’t top the tackle count for Hull FC was back in 2009, when his now-coach Lee Radford led the way! 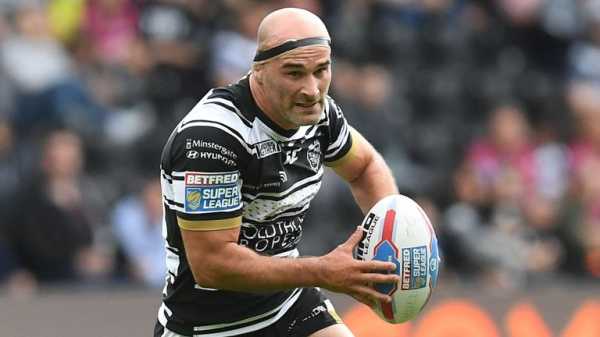 This year, he’s up to 747 hits for the season, which is currently enough for sixth in the competition. But Houghton’s missed a few games in 2018, playing 16 of the 23 matches in Super League. Expect to see him pushing up those numbers in the Super 8s.

What a year for Tom Johnstone. He returned to Super League action in 2018 after a desperately unlucky season-ending injury the year before and scored a hat-trick on the opening day against Hull KR. 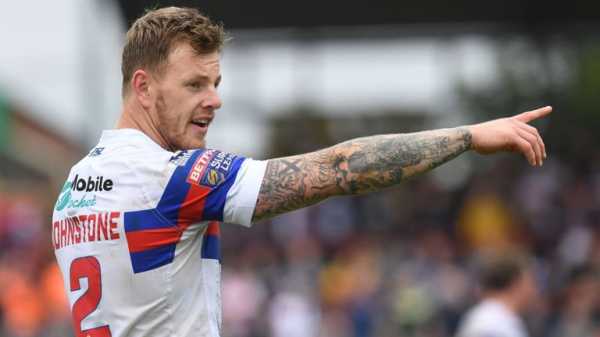 Called up to the England Elite squad for the first time in March, Johnstone’s gone on to score 17 tries in 18 games. And even better news for Wakefield – the winger extended his deal until 2022 last month.

It’s been an impressive assist return for half-back Jacob Miller this season. He has got the third most in Super League with 20, only behind Richie Myler and Ben Barba. 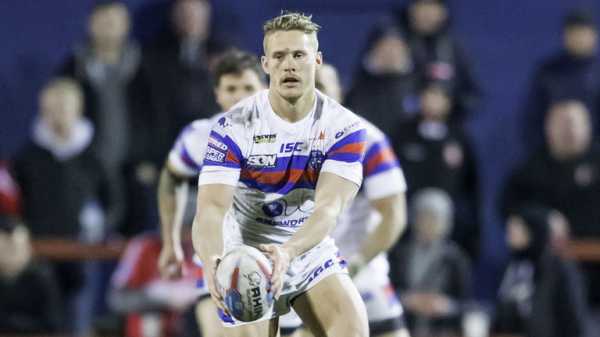 And those 20 are seven more than any Trinity team-mate. Miller also extended his deal earlier in the season and he is an important part of Chris Chester’s squad.

Meet Super League’s highest metre maker so far this season – the rampaging Bill Tupou. He’s up to 3,126 metres for the campaign, and only the second man to smash the 3,000 barrier. 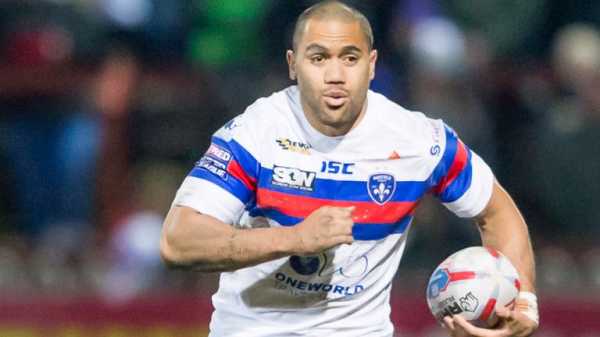 It’s already more than any Wakefield player managed in 2017. Those metres have come from 359 carries and at an average of 8.71m per drive. Will Tupou continue in similar fashion in the Super 8s?

Another key man for Wakefield is Matty Ashurst. He is the club’s top tackler with 813. And that’s the joint-third best in Super League – level with James Roby. 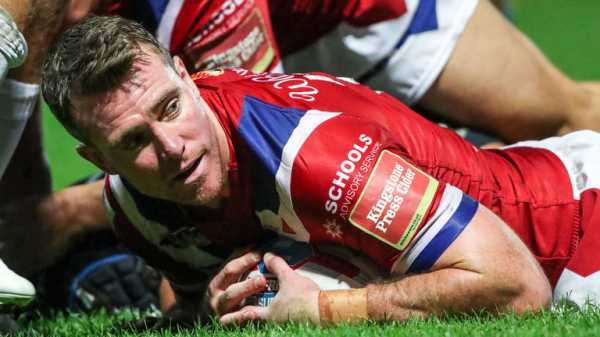 Ashurst has played 22 of the club’s 23 games – all of them starts in the second row. An important part of the pack at Trinity.

Only 15 Super League appearances for Fouad Yaha this season, but he is the club’s top scorer having notched 11 in those games. 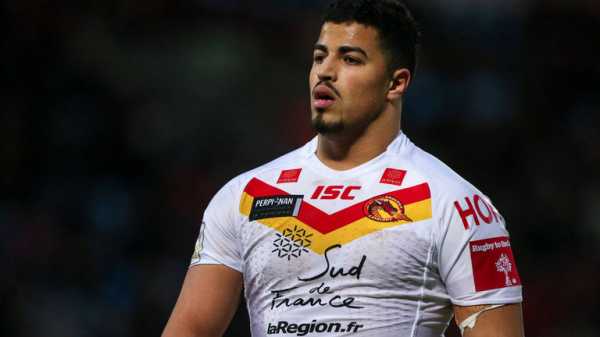 In part, that total has been significantly boosted by the four-try haul Yaha grabbed against Salford in Round 22 as the Dragons secured their Super 8s spot. Wing is a competitive spot in the Catalans squad with Lewis Tierney and Jodie Broughton also decent options. But Yaha leads the way for tries.

What an impression Josh Drinkwater has made in the South of France. He signed in April, making his debut in Round 13 with the Dragons scrapping at the bottom. But the half-back has played a huge part in their turnaround. 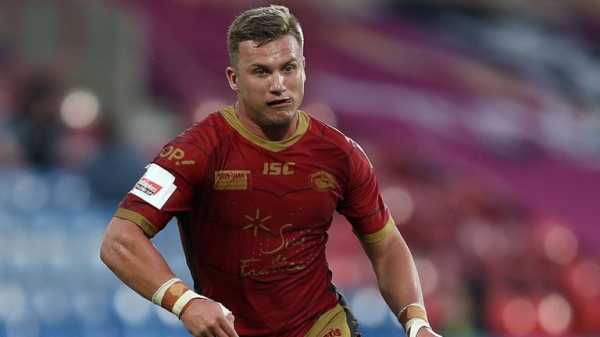 He has got the most assists with 14, two more than Michael McIlorum, leading Catalans to safety. Impressive stuff.

A solid season for Julian Bousquet, who leads the way for the Dragons in terms of metres made despite starting the majority of the games from the bench. 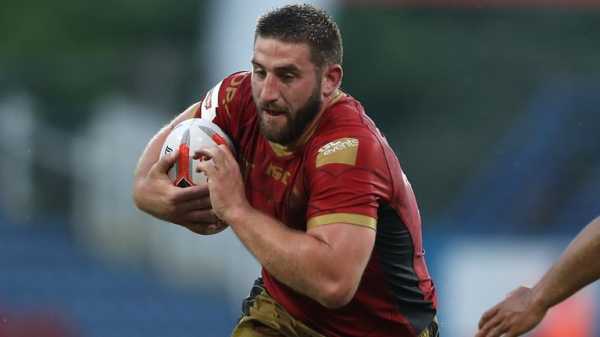 Bousquet has started in just two of his 22 Super League appearances from the very beginning. But he’s still turned in solid figures – 2260 metres from his 273 carries and that’s an average of 8.28m a drive. Important go-forward for Steve McNamara’s side.

A strong first campaign for Benjamin Jullien at Catalans, having joined from Warrington in the off-season. He has made 20 appearances in Super League, starting 18 of them in the second row. 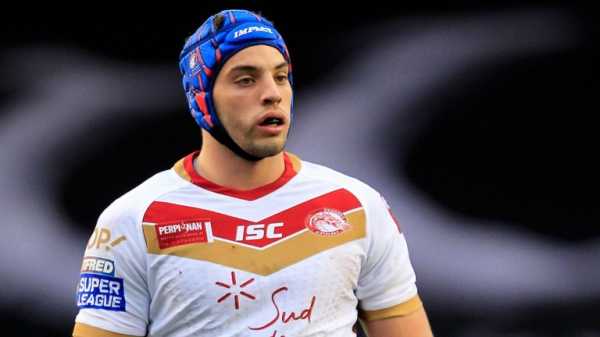 Jullien has impressed with his tackling ability, leading the way for the Dragons with 657. With six tries and nearly 1,000 metres, he has played a big role in the Catalans’ turnaround.