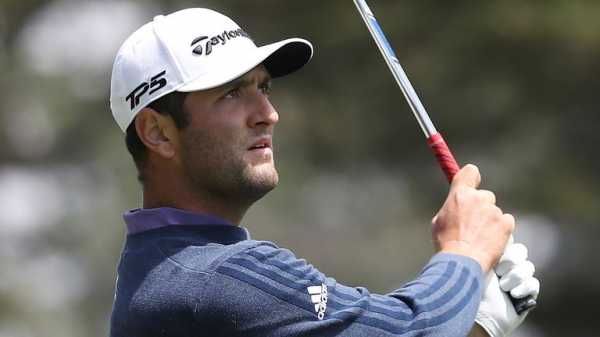 Jon Rahm, Bryson DeChambeau and Bernd Wiesberger all feature in the shots of the day from the third round of the PGA Championship.

Incredible putts, unlikely chip-ins and plenty more magnificent major play all feature in the top shots from an eventful third round at the PGA Championship.

Dustin Johnson moved top of the leaderboard in his pursuit of a second major title, while Paul Casey remains within two of the lead after a hole-out from the sand at the par-three eighth helped him to a three-under 67.

Phil Mickelson came close to holing out with his approach into the par-four seventh, as fellow former Masters champion Bubba Watson celebrated with the non-existent crowds after finding a birdie late in his round. 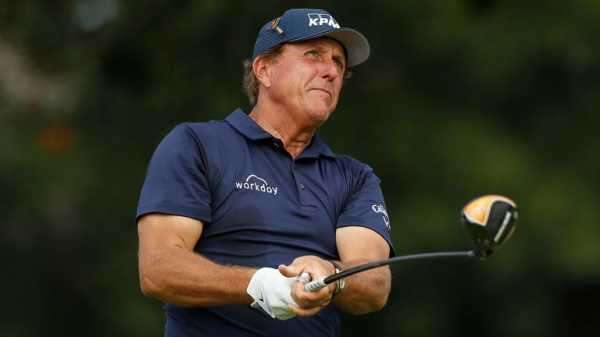 A long-range birdie at the par-four last saw Bernd Wiesberger get back to four under and inside the top-20, although his effort looked short in comparison to Bryson DeChambeau’s monster putt from nearly 100 feet at the same hole.

Jon Rahm almost holed his opening approach to set up a tap-in birdie, with Webb Simpson also six off the pace after goes inches away from a hole-in-one at the par-three third.

Sweden’s Alex Noren slipped down the leaderboard since rattling the flag at the par-four 15th, with Russell Henley and a remarkable Charl Schwartzel birdie also making the shortlist!

Click on the video above to see the shots of the day from the third round of the PGA Championship!