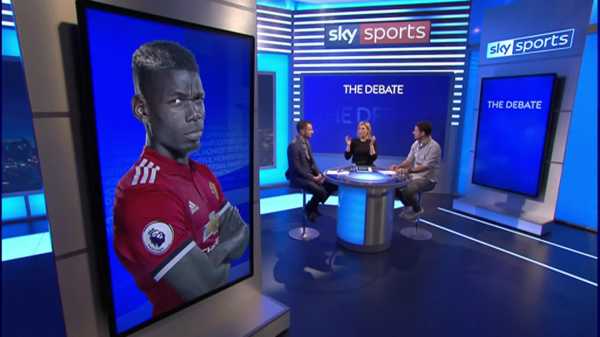 Manchester United midfielder Paul Pogba would be “one of the star performers” at Manchester City under Pep Guardiola, according to Jamie Redknapp.

Pogba has come in for criticism after failing to complete 90 minutes for the third straight Premier League game in the 1-0 defeat by Newcastle at St. James’ Park last weekend.

The Frenchman cut a dejected figure on the bench as United fell 16 points behind leaders City, and Redknapp joined Danny Higginbotham in discussing what United should do to get the best out of him during The Debate.

Redknapp believes that Jose Mourinho is playing the 24-year-old out of position as part of a two-man midfield alongside Nemanja Matic, and feels Guardiola would be better suited to maximising Pogba’s potential. 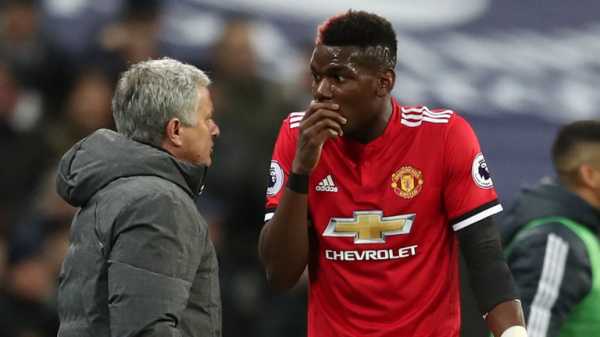 “I can’t believe we’ve got to this situation so quickly, because when he got sent off against Arsenal, everyone was rolling out the stats that Manchester United can’t play without him,” Redknapp said.

“Everyone said that he was indispensable but now everyone is saying he’s useless again. When things are good, he’s the best player in the world. And now because of his price tag he’s getting slaughtered.

“I think Mourinho has a big responsibility with him, it’s his job. Everyone expects him to be this big confident player, but I think deep down he needs to be loved.

“Taking him off against Tottenham, that’s not how you’re going to get the best out of him. You can see at Newcastle, his confidence was really low.

“I’m not saying you need to pander to him but I don’t see a situation where Pep Guardiola would do that. If he was playing at Man City, he would be one of their star performers. I just don’t think that Jose Mourinho gets the best out of him.

“Pep’s the sort of manager who would bring him on, but with Mourinho it almost feels like he’s taking him on. This isn’t a kid he’s dealing with, he’s one of the biggest assets in world football. 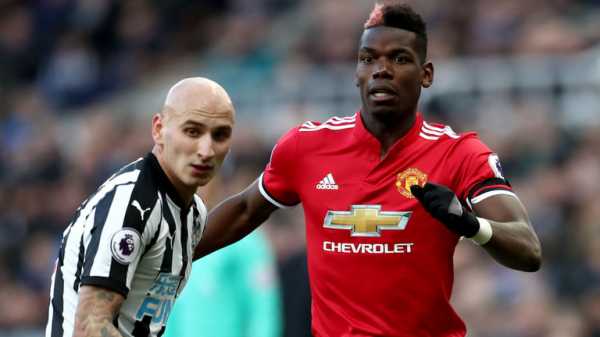 “Mourinho is asking for a war now with current players. With Pogba’s power in that dressing room, Mourinho has got to be very careful. I don’t see the benefit in upsetting one of your star players.”

Higginbotham claimed that the game has moved away from the use of box-to-box midfielders, and believes Pogba should be allowed licence to roam forward with the insurance of two holding midfielders behind him.

He added: “Pogba has been asked to do two roles and I don’t think you can, unless you’ve got [N’Golo] Kante and [Eden] Hazard and you roll them up into one, and create that player who will probably cost you around £500m. They don’t exist now.

“Would you play Hazard as a centre-forward or would you play him deeper? There’s no comparison between the two.

“It’s not to say he can’t perform in a different position as he’s a world-class player, but you should play your best players in their best positions.”