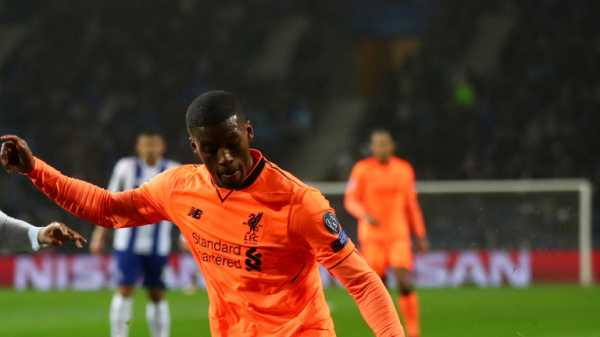 There was no surprise when Philippe Coutinho left in January, Jurgen Klopp wanted to bring Naby Keita to the club early in order to ensure Liverpool had a Plan B but now, even without Emre Can and Coutinho, his side proved they could dominate a Porto side unbeaten in the Portuguese league in 21 games.

Although there is no Keita to select currently, Klopp opted to exercise control in the Champions League last-16 first-leg tie and his three forwards were liberated as they led Liverpool to a 5-0 win. The triumvirate are playing at their peak and delivered again to put the Reds on the brink of the last eight, Sadio Mane netting a hat-trick and Mohamed Salah and Roberto Firmino scoring one each.

“Everybody talks about us three, but our teammates make it easier for us. Without the team we are nothing, they do a great job behind us. We’re lucky boys that we score all the time,” Mane said after the match. 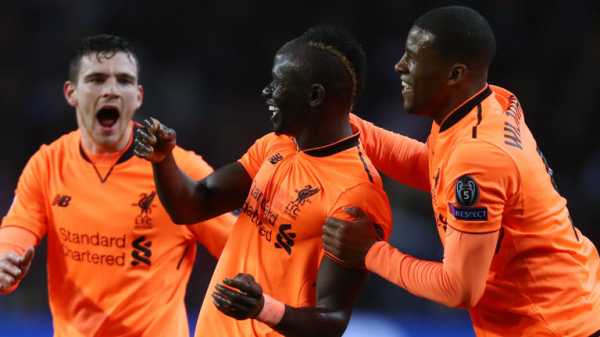 Without the suspended Can the Liverpool midfield was forced to become more conservative early on as Jordan Henderson replaced the German at the base of a central trio with Georginio Wijnaldum and James Milner playing in front looking to provide dynamism.

Henderson missed the weekend win at Southampton as Klopp knew, without his compatriot Can, Liverpool could struggle to cope with a potentially vibrant Porto midfield. 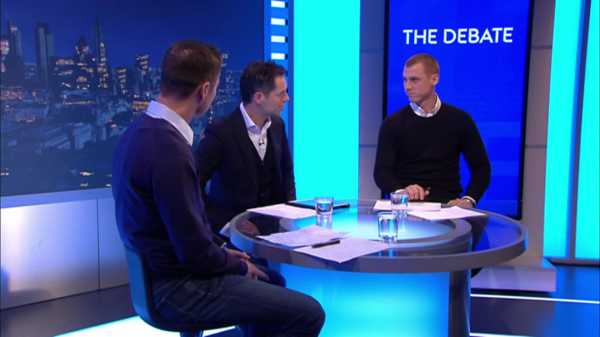 Dennis Wise and Steve Sidwell ponder why it didn’t work out for Mohamed Salah at Chelsea and hailed the Egyptian’s impact following Liverpool’s 5-0 win at Porto.

The Reds skipper attempted to offer the discipline required in the role he was trying to perform, operating as a barrier for Dejan Lovren and Virgil van Dijk. As Henderson looked to find his feet in a role he was not accustomed to, Porto looked to attack.

But once things settled down at the Dragao, Liverpool’s midfield looked comfortable and formed the foundations for everything the team did well going forward, settling the nerves of Henderson in the process as the prevailing work ethic set the tone for the win.

As Henderson waited in his deep role, occasionally aiming to play long diagonal passes to open up space on the flanks, his companions in the centre of the park were pushing up and making the difference in the final third. 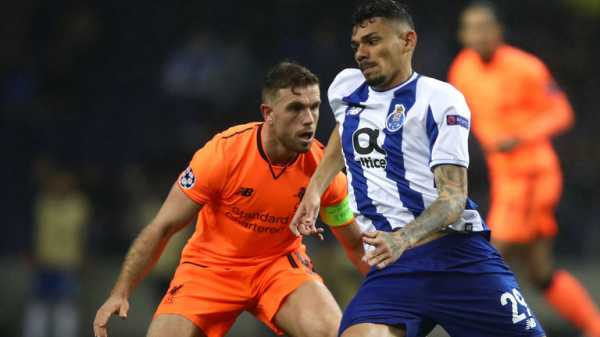 Before the match, Firmino had said: “Coutinho is a great player and when he left that put a greater responsibility on everyone else to perform but it is our job to deal with that responsibility.” It’s fair to say they did that and more in their display at Porto.

Wijnaldum had burst into the box to find space four yards from goal where he waited for Mane to cross the ball for a tap- in, only for the forward to fail to find the killer pass. Unperturbed the Dutchman stayed in the vicinity, in the knowledge Henderson was waiting to repel any break, but Liverpool did not need him. Wijnaldum intercepted a throw from Jose Sa, before dribbling it back towards goal and, on this occasion, was able to provide where Mane could not, slipping a pass into the Senegalese international, who curled a shot from 15 yards.

With Liverpool ahead, the team became more expansive and it was not long until the lead was doubled as Milner showed why he was in the team, dispossessing Porto thanks to his high energy when pressing and then taking the ball on before curling one against the post from the edge of the area. There was no need for disappointment after hitting the goal frame as Salah collected the rebound, flicked the ball around the goalkeeper, controlled it with his head and slotted it home.

There were still times when Henderson struggled with his positioning. The Liverpool captain wanted to do too much, used to chasing the ball further up the pitch and leaving his team-mates vulnerable when out of position. 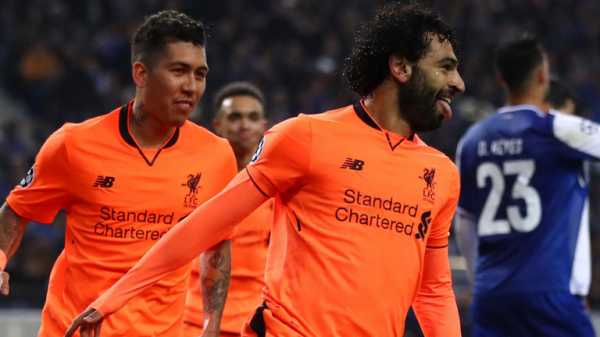 Wijnaldum was the beneficiary of Milner accepting the responsibility when defensive work needed to be done. He led breaks from the centre of the pitch and used his energy to move up the pitch quickly to support attacks.

There was no way Porto could cope with Liverpool in full flow as, for the third goal, they broke from the edge of their own area and had the ball in the back of the opposition net within eight seconds as Mane finished off the move.

For the fourth goal, it was Milner who went beyond everyone in a Liverpool shirt to get into the box and pull a cross back to an onrushing Firmino who side-footed the ball into the net, as Liverpool almost certainly sealed their progression.

By the time the fifth went in Porto looked exhausted as Mane, who capitalised on a loose ball, pushed the tiring defence backwards as they could not muster the energy to close him down, thanks to the relentless efforts of his teammates before that moment, until he eventually fired his shot into the corner to complete a deserved hat-trick but he knew the importance of those behind him in it.

While their thrilling three will steal the headlines again, the work ethic of Liverpool shone on their long-awaited return to the knockout stage of the competition.