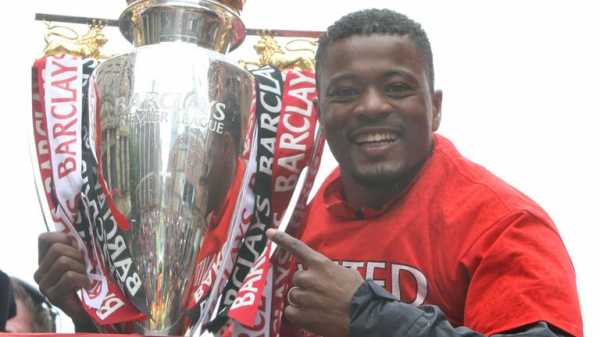 Patrice Evra chose his ultimate Manchester United and Juventus combined XI on Monday Night Football, with some of the world’s best talent included.

Former France defender Evra made a total of 326 appearances for the two clubs – 273 for Man Utd and 53 for Juventus – and picked some incredible names in his team. 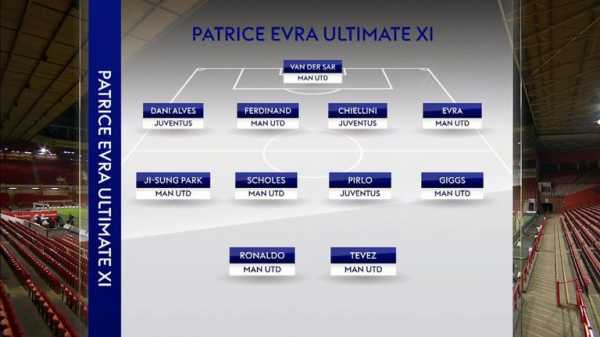 It was not a difficult pick because I was also impressed with Gianluigi Buffon, but Van der Sar is the only goalkeeper in the world who, when he makes a save, doesn’t shout at his defenders. He was the captain of the defence, he was really calm, always talking to us and he was always in the right position. 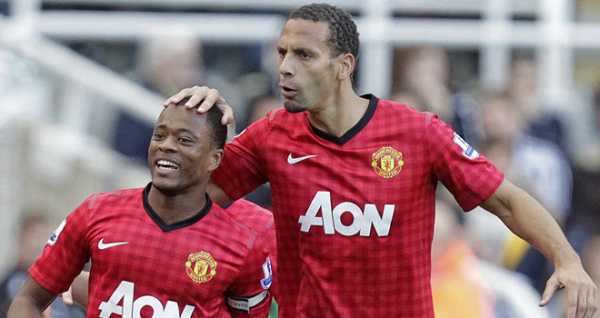 It was difficult for me to leave out Vida [Nemanja Vidic] but I wanted to have a mix and I had Rio. He was always calm on the ball and Vida was the warrior. Some Man Utd fans won’t be happy, but I had to do a mix and I was also impressed with Chiellini.

It’s my team! My best era was at Les Ulis [his first club as a youth player] because I started as a striker and not as a left-back, but I never had any role models, I liked to push myself as far as I can and I wanted to be the best in my position every day.

But I didn’t know I had to put another left-back, I thought it was my team so I should put myself in! 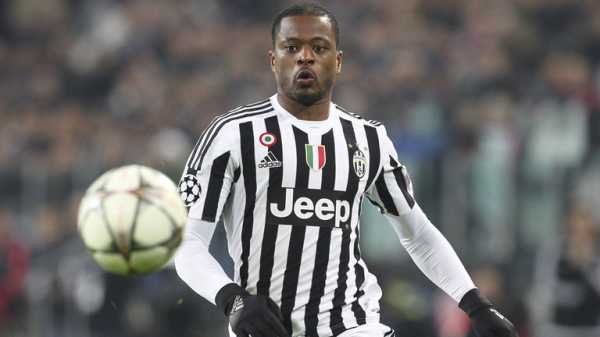 This man doesn’t get enough credit. It’s not because he’s one of my best friends, it’s because he was a soldier. The 2008 Champions League semi-final against Barcelona, in both legs, he was man of the match. He didn’t play the final after that but he is definitely one of my soldiers.

Sir Alex Ferguson never gave him the hairdryer treatment and he was just amazing. In the box, he never lost the ball and he always dictated the tempo of the game. He was aggressive in training with flying tackles and I remember I would say to him, ‘Scholesy, why are you giving me bad tackles?’ and his answer was ‘why not?’ His diagonal pass and his long ball is like playing on the PlayStation.

What a player – he was class. He was never in a rush and was always aware of where the defender will be and for me, his feet are like hands. I learned a lot from Pirlo because I can see he was never in a rush, even when he was under pressure, he was just relaxed and I would copy him in training sometimes. 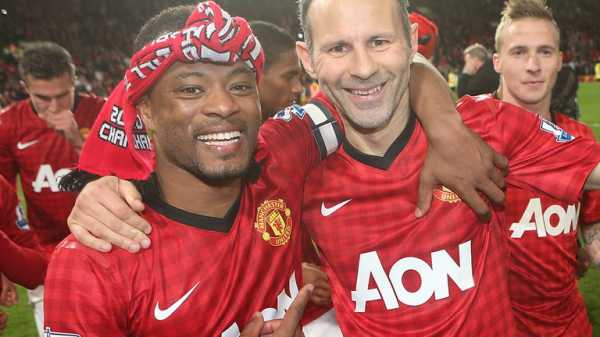 When I joined Man Utd, a lot of people asked me who impressed me the most and people were always expecting me to say Wayne Rooney or Cristiano Ronaldo, but Giggs and Scholes were just amazing. They were role models.

I remember speaking to Cristiano when he won his first Ballon d’Or and he said to me that he has to win at least five – and that’s what he did.

I’m not surprised [he went on to be so good]. Cristiano Ronaldo is the most professional player I’ve ever played with. He was the one when if we were training at 10am, he would be there at 8am. 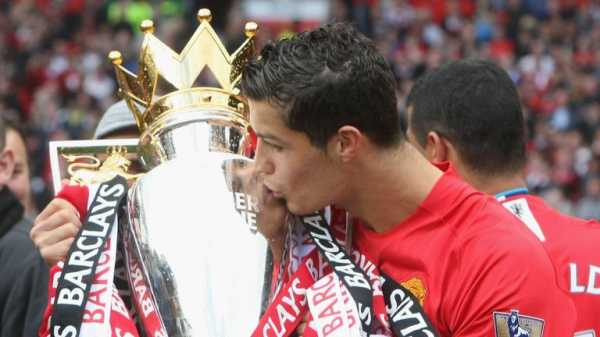 He was the last to leave the training ground, practising his skills. That’s why when we compare him to Messi, I always choose him. Messi is just a gift. God tells him to go and play with us kids, but Cristiano works so hard.

He used to play table-tennis with Rio Ferdinand, and when Rio beat Cristiano, everyone was laughing. Two weeks later, Cristiano bought a table-tennis table. He practised and said he would get his revenge. Rio told him not to embarrass himself after losing the previous time, but they played and Cristiano won. That tells you about his mentality.

Before he signed for Juventus, he called me 20 minutes before to ask what was so special about the club, and I said that the way he trained fitted in with the culture of the club. He told me I was completely right, and he will still play until he’s 40. 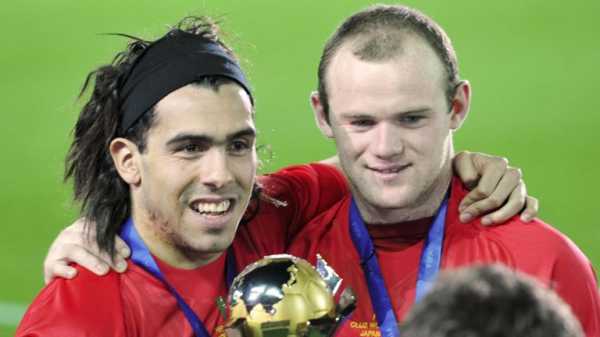 This one was a tough choice – Tevez or Wayne Rooney – but it comes from my heart, even if I am a close friend to Wayne. I played with Tevez in Manchester and Juventus, and what a player. He is a warrior and when we had him and Wayne up front, I was feeling sorry for the defenders. They made the job really easy for us because the defenders couldn’t come out with the ball. We had two pitbulls in front of us. They are really similar and I had to choose, and Carlos made it.

It’s a difficult one but I will go for Sir Alex.

The Nice manager Sandro Salvioni was the first to play me at left-back. [Massimiliano] Allegri was good for the tactics and obviously the France manager Didier Deschamps, but Sir Alex will definitely be the coach of this team. 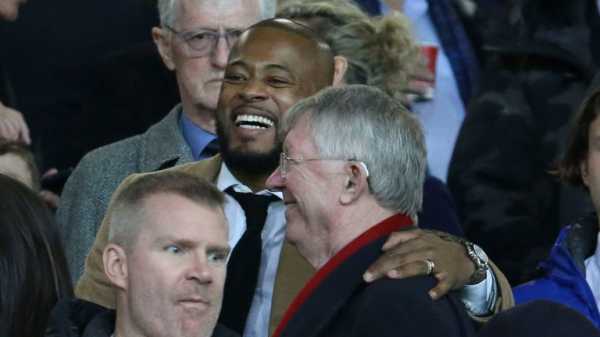 He made you feel part of the team even if you weren’t playing. He told Chicharito [Javier Hernandez] that he wouldn’t play for three games, but he would say that he would come on in the third game so be ready to score – and that’s what happened.

When David Moyes took charge, a lot of players weren’t happy, the ones who weren’t happy. I went to his office and talked to him. I told him that United is about the squad, it’s not about 11 players – but he didn’t listen to me.

Because people respected Ferguson so much, I was scared of disappointing him. This was really important and we have such a close relationship. When I make a big decision, I definitely call him.