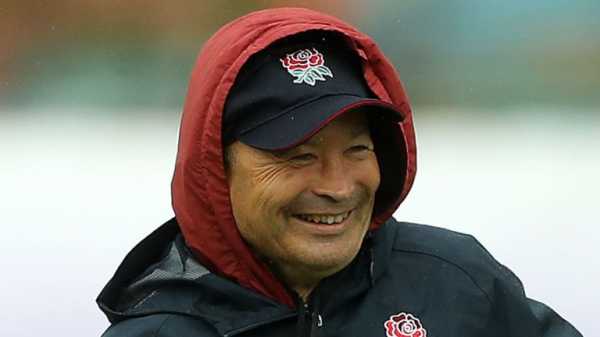 0:48 Eddie Jones suggests England’s training session could have been spied on as they prepare for their Rugby World Cup semi-final with New Zealand

The 59-year-old even went so far at one point as to suggest his side’s training in the torrential downpour at Arcs Urayasu Park in Chiba had been spied upon from nearby flat windows.

“It’s [spying] no issue for us,” Farrell said when asked of Jones’ claims. “There’s not too much hiding that you can do anyway and not too much surprise that can come out of our training.

“I think when it comes to big games like these, it’s about doing the simple things unbelievably well.

“It’s nothing for us as players that – pressure is something which is perceived, it’s on the outside. We’re excited and that’s all that we can talk about.” 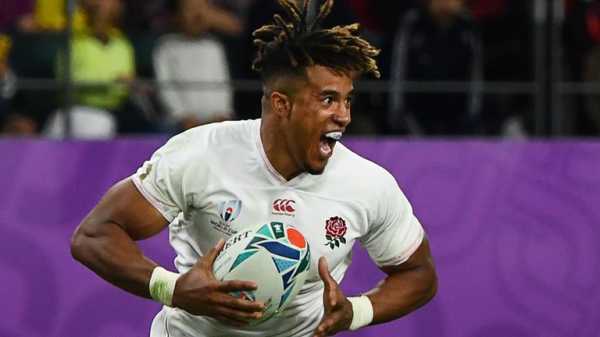 Watson responded: “I love it. I’ve loved having Eddie as a coach the last three/four years. He’s been awesome for me as an individual.

“And from a team perspective, our clarity and our game-plan is very clear every week, which is exactly what you want from your head coach. I’ve loved having him and I’m sure all the boys would agree with me.” After a four-year reign during which England have gone from Grand Slam winners to Six Nations wooden spoon contenders and back up again, has Jones timed their preparation perfectly?

Saturday’s semi-final clash is the toughest assignment possible. It’s the most meaningful game in English rugby for over a decade, but the players appear relaxed, teetering on the precipice of something very special. 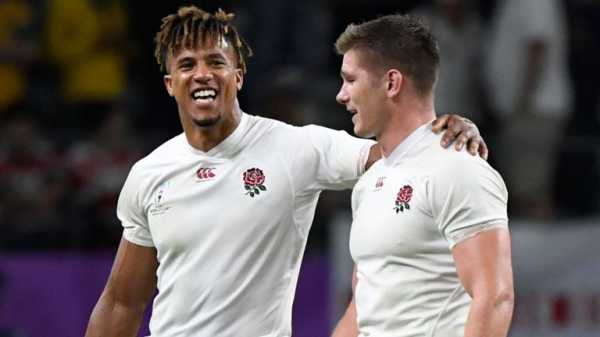