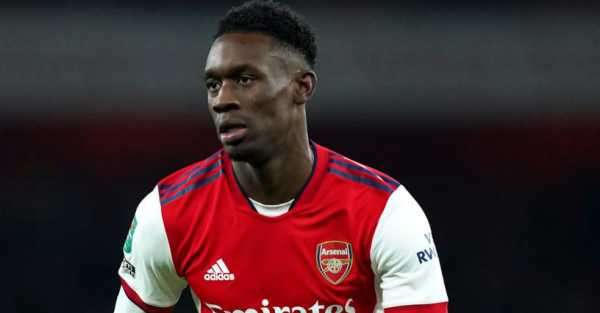 Arsenal striker Folarin Balogun has become Middlesbrough’s third January signing after joining the Sky Bet Championship club on loan for the remainder of the season.

The 20-year-old has made two Premier League appearances for the Gunners during the current campaign and scored twice in five Europa League outings last season.

Boro boss Chris Wilder told the club’s official website: “We’re delighted to get Flo in. He’s a player I’ve known about for a long time, and we identified him as someone who could come in and improve us in the second half of the season.

“He has great movement, good pace, and he’s a natural finisher. We’re looking forward to working with him.”

Boro, who have won five of their last six league games, currently lie in seventh place in the table just a point shy of the play-off places.