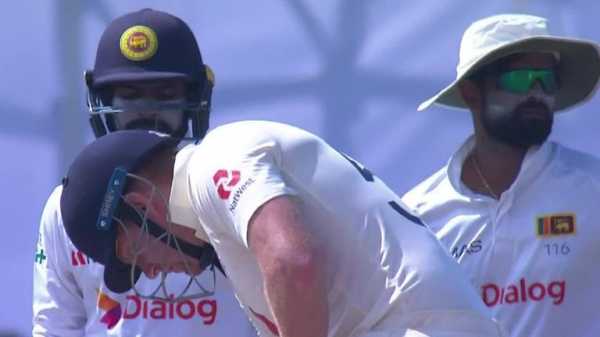 Joe Root’s sparkling innings of 186 lit up day three of the second Test in Galle – but so did Sri Lanka wicketkeeper Niroshan Dickwella’s amusing chat behind the stumps.

The 27-year-old teased Jonny Bairstow for being “dropped” from England’s first two Tests in India – the Yorkshireman has in fact been rested – and joked the batsman was off to the IPL only for the riches it provides.

Dickwella also praised England new boy Dan Lawrence’s game against spin and cheekily asked Joe Root if he had a spare bat as the visiting skipper was amid another superb innings, following his 228 in the first Test,

Michael Atherton enjoyed the keeper’s chirping – which you can watch in the video above – and says he has no issue with “organic, natural and funny” words on the field during matches. 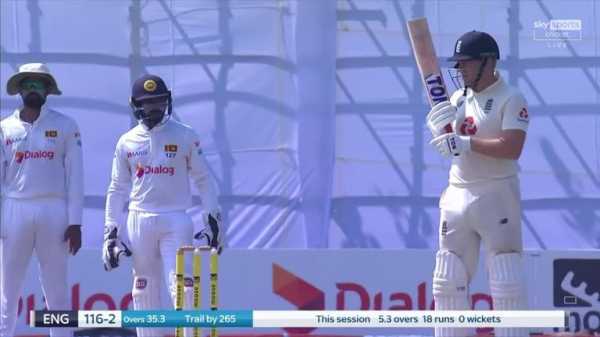 4:26 Michael Atherton and Rob Key discuss Dickwella’s banter and stump microphones being turned up during play

The Sky Sports Cricket expert said: “People will say keep your mouth shut but it’s a long day – six and a half hours. You don’t want it like a morgue. It’s not abusive, it’s not constant and it’s funny.

“The umpires are perfectly within their rights to shut him up for a while if it gets too much but I think it was fine. It was organic, natural and he was not playing up to the cameras.

“It is completely different, in my mind, to the constant abusive sledging that has no part in the game. It was just a nice bit of humour in a long day.”

Australia captain Tim Paine apologised after he sledged Ravichandran Ashwin from behind the stumps during the Baggy Greens’ recent 2-1 series defeat at home to India.

England’s Jos Buttler was also fined last winter after using an expletive towards South Africa’s Vernon Philander during a Test in Cape Town.

Athers added: “I didn’t have a problem with Paine. People honed in on what he said as much as they did when Buttler had a go at Philander. 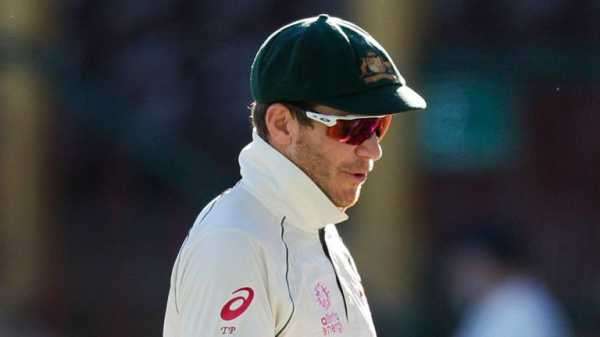 1:01 Tim Paine says his leadership of Australia during the third Test against India in Sydney wasn’t good enough

“I don’t condone swearing at the opposition but over a long day if you are picking up one comment or one swear word, come on? Let’s give the players a bit of a break.

“It’s not a schoolyard where we say, ‘miss, he swore at me’. We need to give the players a bit of leeway.

“The stump microphones have to be switched up for deliveries so you get the right sounds for decisions to be made but I am not in favour of them being switched up between deliveries.”

Watch day four of the second Test between Sri Lanka and England live from 4.25am on Monday on Sky Sports Cricket and Sky Sports Main Event. England will resume on 339-9, trailing by 42.