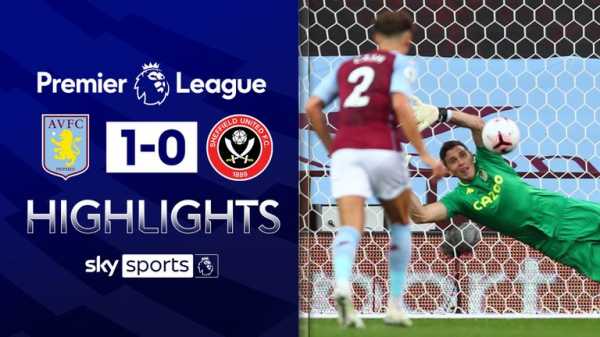 AC Milan and Sheffield United were both reported to have tracked Cash’s progress at the City Ground and were close to tabling bids, but the player only had eyes on a move to Villa once their interest was made formal.

His father Stuart, a former professional, hails from the West Midlands while club captain Jack Grealish and manager Dean Smith both played significant roles in convincing him to sign a five-year deal with the club earlier this month. 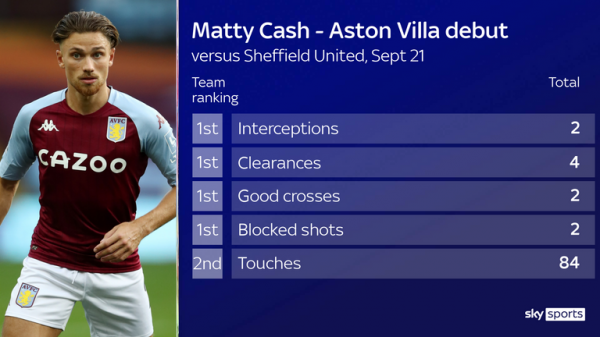 “The gaffer’s a great manager… he’s someone that everyone wants to play for. At Brentford and now at Villa, the style of football he wants to play suits me down to the ground so he had a massive influence on why I came here. I spoke to the players and staff and no one has said a bad word.

“He’s a really good manager and he’s got great training methods. Every day in training, everyone is at it, and that’s what you’ve got to do to keep improving. You’ve got to make loads of sacrifices and do all the right things to reach this level so I’m just focused on giving my best in each training session and seeing where it takes me.”

Could Cash represent Poland at Euro 2020? 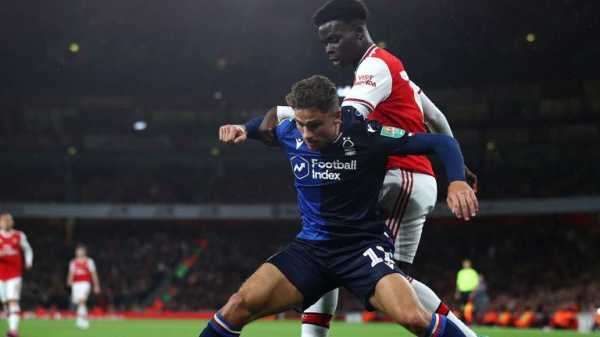 Gareth Southgate was at Villa Park to monitor Mings and Grealish during the 1-0 victory over Sheffield United, and with such a wealth of exciting young English right-backs, Cash may have to be creative in his bid to earn international recognition.

Southgate’s most recent squad for the Nations League games with Iceland and Denmark notably lacked a natural left-back given the absence of Ben Chilwell and Luke Shaw through injury as Kieran Trippier filled in on the opposite flank to his customary role.

Leicester have been using their full-backs so far this season on opposite flanks to their natural positions, and while remaining focused on building a consistency to his game, Cash is keeping his options open both for club and country.

“I’ve seen James Justin at Leicester and Brandon Williams at Manchester United do it really well. To be fair, I’ve never really thought about playing left-back but if the manager put me there I feel I would do a good job. I can’t really say I’ve thought about playing there but I wouldn’t moan.

“My mum is actually half Polish and speaks the language fluently. There’s been contact with my agent about playing for Poland and it’s something that I would look at. I just have to keep playing well and keep progressing before I make any decision. It’s nice to have an option.” 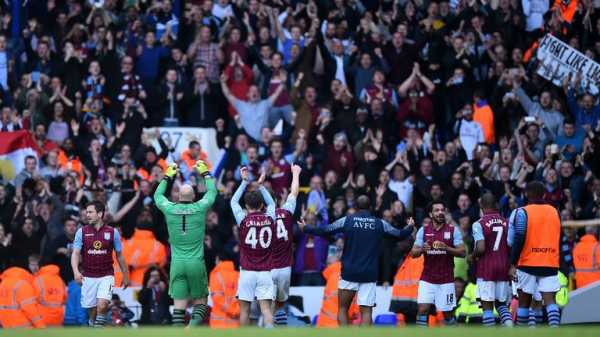 Fulham beat Forest in the Championship less than three months ago, so Cash will be fully aware of the danger Scott Parker’s side pose ahead of Villa’s next Premier League game at Craven Cottage, live on Monday Night Football.

Villa are looking to open a Premier League campaign with back-to-back victories for just the third time, also doing so in 1995/96 and 1999/00.

But the West Midlands club have earned just one point from their last 30 available in Premier League matches in London, since beating Tottenham 1-0 in April 2015.

After a 10-game winless run between February and July, Villa are now unbeaten in their last five Premier League games, and Cash and his new team-mates will be looking forward to extending that record along the River Thames.

“Fulham play some really good football and they gave me two tough games last season at Forest,” he said.

“They’ve got some really good quality that can affect teams so the main thing for us is to focus on ourselves and work on what we’re going to do best. We’ve got to focus on how we can affect them, rather than the other way around. I’m sure it will be a really good game.” 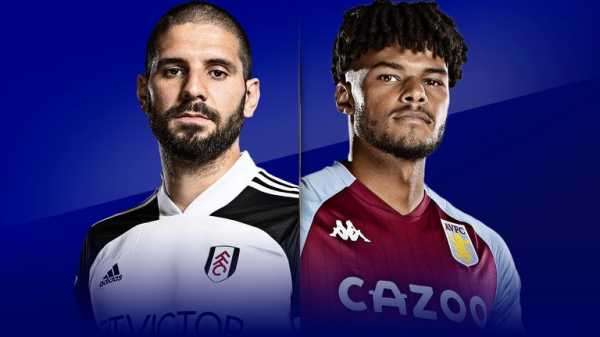 Fulham vs Aston Villa will be broadcast live on Sky Sports Premier League from 5pm on Monday; kick-off at 5.45pm. Sky Sports customers can watch in-game clips in the live match blog on the Sky Sports website and app. Highlights will also be published on the Sky Sports digital platforms and the Sky Sports Football YouTube channel shortly after the final whistle.