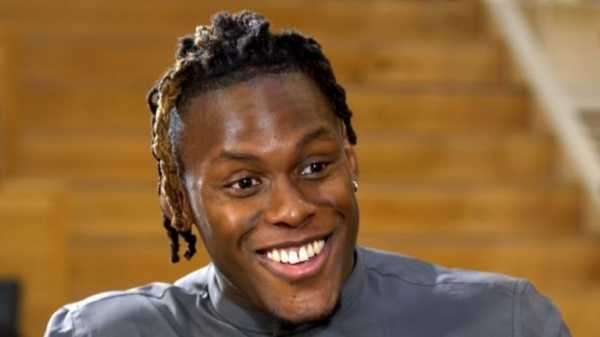 Maro Itoje talks exclusively to Sky Sports News’ Gail Davis about his youth, heritage, diversity and ambitions on and off the rugby pitch

England player Maro Itoje speaks to Sky Sports about his route into rugby, learning about black history, being inspired by Lewis Hamilton, and the significance of potentially being the first black British and Irish Lions captain.

Itoje knew the subject of the Lions captaincy would come up in the interview. As much as he tried to deflect the conversation and move on, there is no escaping what a powerful image it would be for rugby, sport and society.

If and when the British and Irish Lions tour takes place this summer, two black men could be leading their teams.

In their 133-year history, there has never been a black Lions captain. Their opponents this summer are World Cup winners South Africa, led by Siya Kolisi who is the first black man to captain his country.

“Yeah, I think Anthony Watson will make a great captain!” Itoje smiles when asked about the prospect of a first black Lions captain. But after a gentle nudge, he adds: “I do acknowledge how significant an event like that would be if it does happen but I guess fate will decide.” 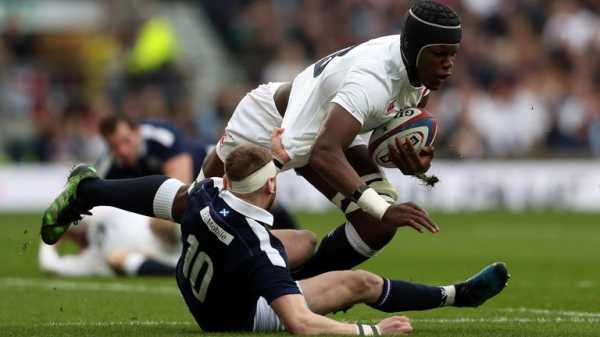 It seems fate has already played a big part in Itoje’s life. His grandfather named him Oghenemaro Miles Itoje and Itoje’s father Efe says it means “God is the Greatest”. Speaking over a zoom call during lockdown, he says: “Maro means the greatest, maybe he [Itoje’s grandfather] saw something.”

Itoje never went looking for rugby. It found him.

It wasn’t until his final year at primary school that a PE teacher suggested he should put his giant frame to good use. He quickly found his natural home in the second row. It’s not always as simple and straightforward with the England player acknowledging the unconscious bias that exists in the sport.

“I think black people are often perceived to be very strong, very quick and they are attributes you put to a winger almost straight away or in at centre – if you are a bit stronger you might get chucked in the back row,” he said.

It is rare to find someone black in that key decision-making fly-half role and even rarer to find a black captain. The possibility of Itoje and Kolisi standing side by side this summer could be pivotal for change.

Itoje is a fearless athlete. He drives the highest of standards, is an instinctive leader and is a man who thrives on winning. Yet he doesn’t captain his club or country. 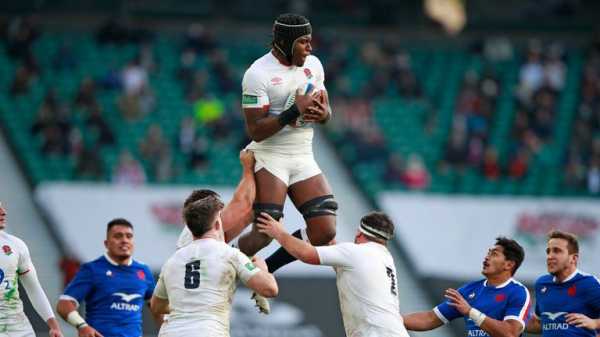 I ask him if his race has ever held him back but he doesn’t believe so. And what about his ambitions to become captain?

“My ambition is to do whatever it is to make my team win,” he said.

“I feel if you campaign or clamour for the role of captain, you are almost wanting it for the wrong reasons.”

It is a diplomatic answer from a man who is passionate about politics and completed an undergraduate degree in the subject from the School of Oriental and African Studies University of London. He has been captained by Steve Borthwick, Brad Barritt and currently Owen Farrell at club and country.

“I’ve had great captains and for me, it’s been a blessing to be around them because I think being around those as have made me a better leader and learn things about myself and be a better player,” he added. 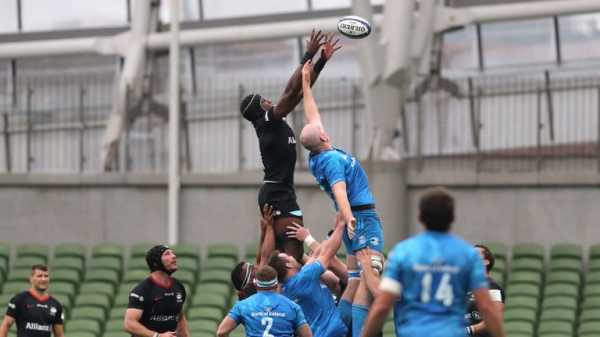 ‘I wanted the best for my children’

It only takes a few minutes in the company of Efe to understand where his son’s drive and determination comes from. Itoje says his Nigerian heritage (both his parents were born and raised in Nigeria) has shaped the way he sees the world. 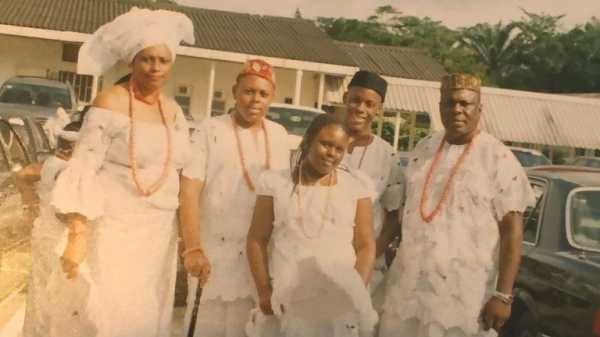 The values, the expectations, the traditions and above all else the focus on education. Itoje laughs as he recalls the dictation his dad set for him in the holidays while his friends were out having fun.

“I wanted the best for my children,” says Efe.

“I was at a school in the 1960s in London, there were only two black pupils. I quickly learnt you need an edge. No one taught me but I became chess champion and I discovered if you have something of quality people respect you and colour doesn’t come into it.

“My father studied in this country too and it gives you a better start in life, education is very important. It opens doors.”

That passion has clearly been passed down to his 26-year-old son who feels it is a way to tackle prejudice.

“Speaking from a black point of view, education is important because there are often misconceptions, often biases that are assigned to you without you doing anything. 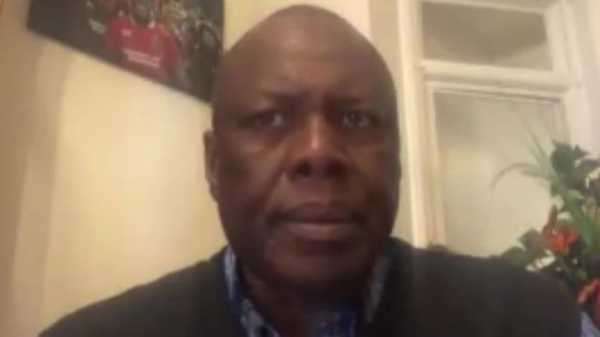 0:44 Maro Itoje’s father Efe talks about the value of education and respect growing up in Britain

‘We’ve almost let a generation of children down’

Knowing the power of learning, in recent weeks Itoje has tried to tackle the digital divide that the Covid pandemic and lockdown has brought by getting laptops to the most disadvantaged pupils.

“Education is often seen as a leveller, something that can aid social mobility. The situation as a result of the coronavirus means there’s going to be a big disparity between the haves and the have-nots. With that, there are millions of children within this country that don’t have sufficient access to digital data or sufficient access to equipment.

“There’s going to be a generation of children where we’ve almost let them down and their life chances may be impacted.” 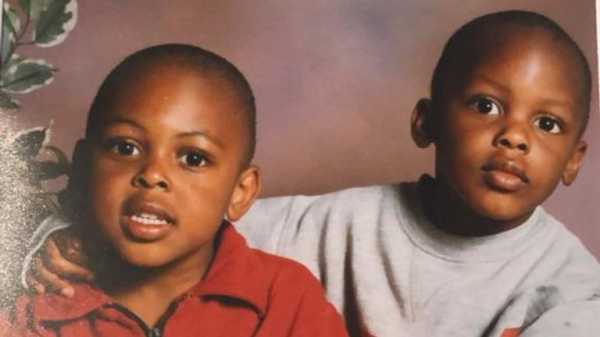 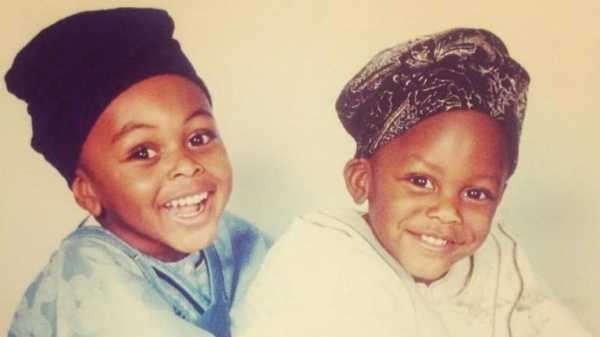 “Throughout my schooling system the only times I learned about black history was in relation to the slave trade so as a young child growing up it makes you think that the black contribution to society is only limited to the slave trade,” Itoje said.

“And what that gives you is a very singular view of black people and I think contributes to the biases that we have as a society towards black people.

“If a Black Curriculum achieves its aims it not only benefits black people but I think it benefits everybody.” 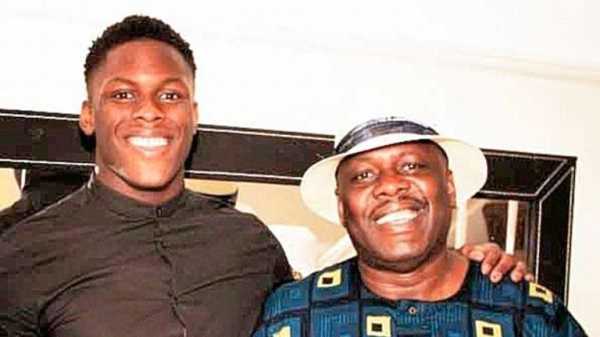 Itoje: I watched George Floyd murder from start to finish

Efe talks of always wanting his children to “have a conscience, of knowing right from wrong and to give back to society”.

Itoje is certainly living up to those standards and beyond, using his platform as a sports star to shine a light on social and racial inequality. Eight months on, Itoje recalls the moment and the emotions of watching the murder of George Floyd last summer.

“I watched it from beginning to end.

“It had an effect on me that watching that type of thing doesn’t normally have and this is on the other side of the world and I think it’s an experience that many have shared.”

He spoke about going to the Black Lives Matter protests to feel the energy.

“My initial thought was that this was just going to be black people but you know one of the encouraging things was that it was people from all different types of races, background, creeds, colour.

“And it also felt that things do need to move in a more positive direction and sport has been a huge driving force for that change.” 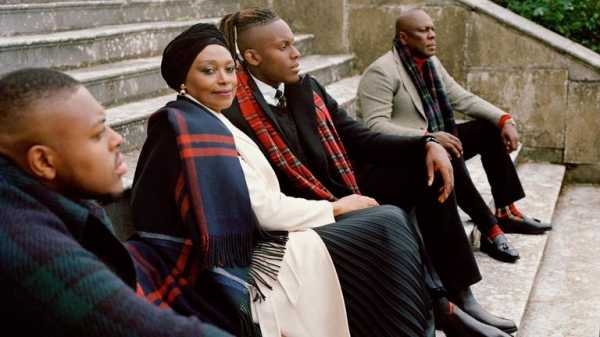 We talk about what Grand Slam champion Naomi Osaka has done to highlight and honour police brutality victims, and how the NBA players have used their platform to address injustice.

“There’s a number of athletes throughout the world who have tried to lend their voice and tried to push the dial in a better direction,” says the England and Saracens star who has won the Six Nations three times.

Closer to home, Itoje is an admirer of Lewis Hamilton’s work. He points to Hamilton often appearing as a “lone voice” because of the lack of diversity in Formula One. 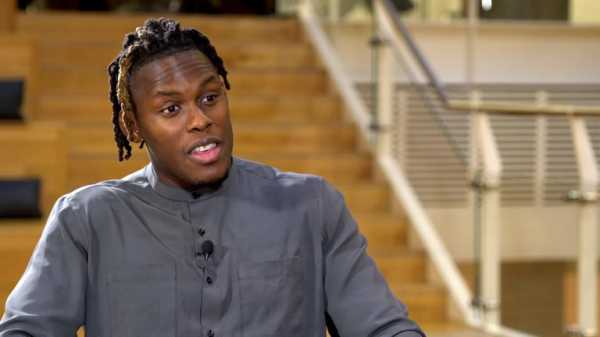 0:31 Maro Itoje is asked about the potential of being the first black captain of the British and Irish Lions team for the tour of South Africa

“What he’s done in his own space to try and push and increase diversity within Formula One has been amazing.” Itoje also praises the work of Marcus Rashford and Raheem Sterling.

“All three people are individuals who’ve shone a light on things that are just wrong. Marcus in terms of the school meals and underprivileged children getting the bare minimum of decent food.

“Raheem Sterling has highlighted the biases in the press and newspapers and how they report on players differently based on their race and all the things that those guys are doing is incredible. I think they should be commended for it because I think all these little conversations just push society in the right direction.” 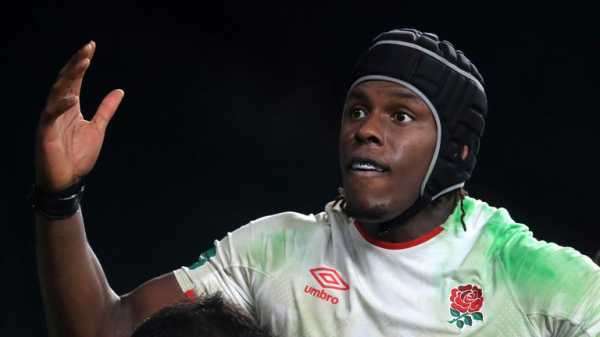 0:27 Efe Itoje told his son about the giving some of his earnings to charity and ‘giving back to society’

The England player is determined to play his part. I ask Itoje: “So what does success look like to you, medals or a legacy around social and racial justice?” It’s no surprise when he said both.

“I take a lot of pleasure out of winning, I like winning trophies, I like being a part of successful teams, I like the feeling of getting better and everything I’m involved with I want to win.

“I always think of what I would have wanted when I was like a 14 or 15-year-old individual playing rugby.

Efe is very proud of everything his son has achieved so far although admits he was never keen on rugby.

But as he sits at his home for the interview, you can see a picture of Itoje wearing the red of the Lions surrounded by jubilant fans after his phenomenal performance in the second Test against New Zealand in 2017. 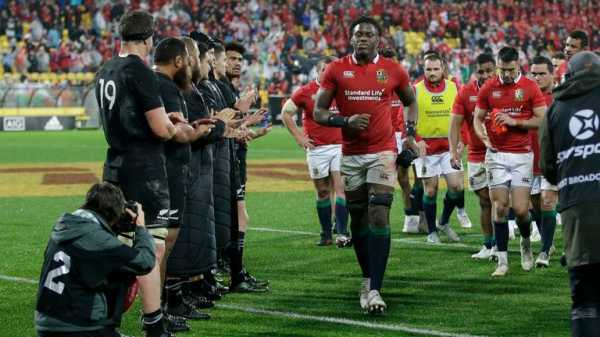 “I’ve travelled all over the world following him. I’m now hooked if Maro plays or not,” he says.

“It’s the comradeship, trust and the fact there is someone always watching your back.”

He hopes to have plenty more adventures and perhaps the biggest and most significant could be this summer.