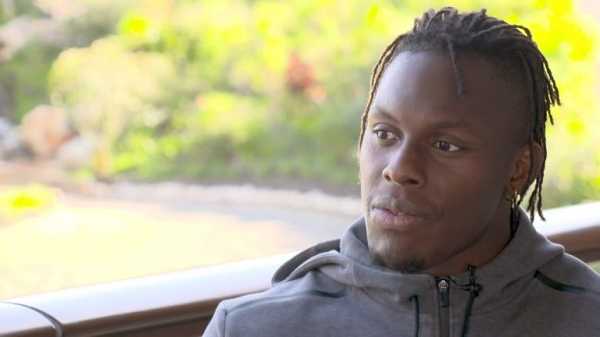 1:21 Lions lock Maro Itoje says the sport of rugby and society as a whole remain naive about the problem of racism

“I’ve played consistently since then and it’s some attritional stuff down there. They played some physical rugby, but all these cameras stopped coming for some reason when we were in the Championship!”

Injuries permitting, Itoje should have plenty of years ahead of him in his rugby career and he still has ambitions he is keen to achieve – one of which would be sealing a series victory with the Lions, which the tourists can do on Saturday with victory in the second Test.

But he has plenty more he wants to achieve off the field too, even if he does not have a clear idea of what path his life will take when the time comes to hang up his boots. 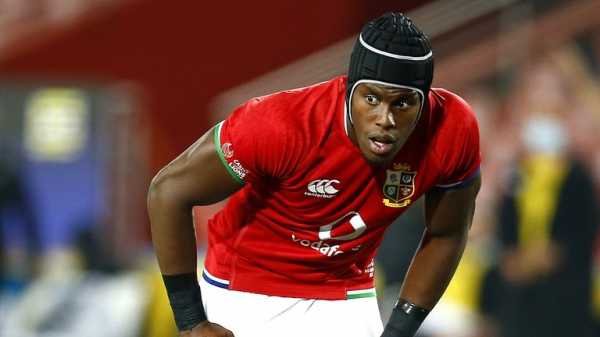 “Hopefully, when all is said and done, I’ll have achieved that, but I came to rugby late. I started playing at 11 years old, my family is not a rugby family and I don’t come from a culture which is defined by rugby or holds it in a specific regard compared to other aspects of our lives.

“Of course, I want to be a really great rugby player, but I also want to be successful in other avenues or dimensions of my life I want to achieve in.”