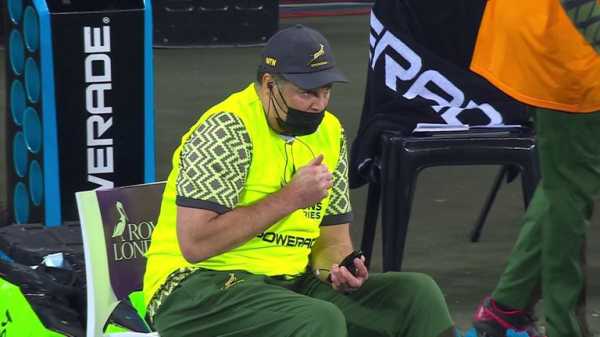 1:27 Sky Sports News’ Sarra Elgan reports that South Africa director of rugby Rassie Erasmus has criticised the refereeing in the first Test during a one-hour video

After coming off the bench to great effect last Saturday, Vunipola comes in for Rory Sutherland in the front-row.

The England international held his own at scrum time in the first Test and that battle will be vital once again in determining which side comes out on top. 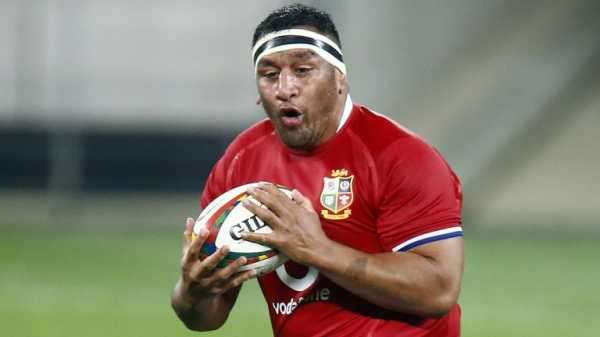 The Saracens loosehead was part of an English pack that were dominated by South Africa in the 2019 World Cup final.

Alongside Luke Cowan-Dickie and Tadhg Furlong, Vunipola will be aiming for a measure of retribution against a fired-up Springboks pack.

Every match from the British and Irish Lions tour of South Africa will be exclusively live on Sky Sports; fans who don’t have Sky will be able to catch all the action via streaming service NOW TV, which offers day and month passes.