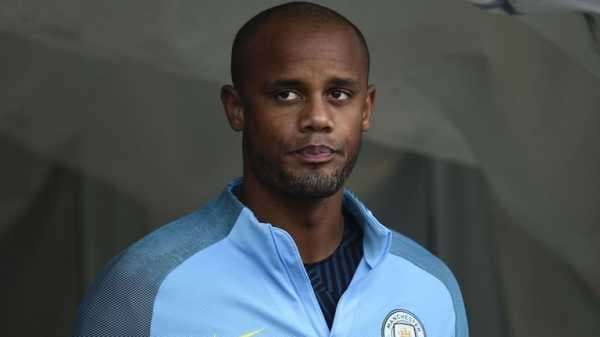 Vincent Kompany is a Manchester City great but life without him no longer looks as daunting as it once did, writes Adam Bate.

Just as Nicolas Otamendi and John Stones seemed to be establishing themselves as a pair at Manchester City, the club broke its transfer record to bring in Aymeric Laporte. It is a move that not only adds greater competition at centre-back but also threatens to push club captain Kompany down to fourth choice in the position.

It is four years since Kompany started more than 10 consecutive Premier League matches. Perhaps it is no coincidence that the last time he did so was also the last time that City won eight Premier League games in a row, prior to the recent record-breaking run of 18 victories under Pep Guardiola. It is a statistic that highlights two things.

Firstly, it shows how crucial Kompany was to Manchester City for so long. The club’s only player ever to be named in the PFA Premier League team of the year on three separate occasions, for several years he was regarded as the country’s outstanding centre-back. A leader on and off the field, he was City’s talisman. Irreplaceable.

Secondly, it is an indication that, finally, the club has found a way to succeed in his absence. Nicolas Otamendi has taken time to convince and John Stones is still developing, but it is working. Certainly, it has not stopped City. With the arrival of Aymeric Laporte, they are well-equipped to forge ahead with a new brigade of ball-playing defenders. 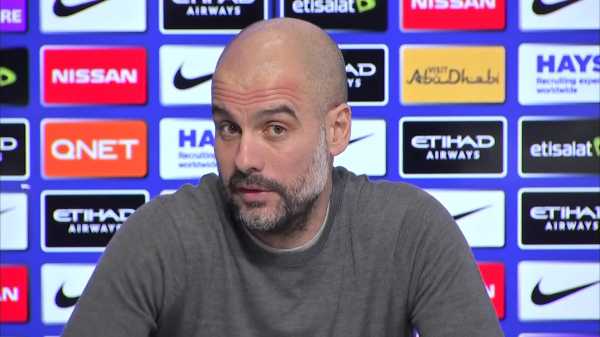 Pep Guardiola says Laporte is ready to have an immediate impact

In truth, Guardiola had little choice. “Vinny is always like this,” he told Sky Sports when speaking after the 2-1 win over Manchester United at Old Trafford. “Unfortunately we can’t count on him for a long time.” He was smiling but the words were cutting nevertheless. Sometimes the truth damns and nobody could claim it is not an issue.

Leicester captain Wes Morgan played every minute of his team’s famous title-winning season, repeating the feat of Chelsea skipper John Terry in the previous campaign. Cesar Azpilicueta and Gary Cahill missed only one match between then when Chelsea were champions again last year. Title-winning teams are built on continuity at the back. 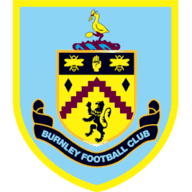 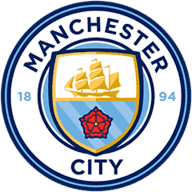 Kompany broke that mould but it would be wrong to suggest his fitness problems did not bring difficulties. He was a rock at the heart of City’s defence for much of their epic 2011/12 title win, but missed three games in a row in March. The first, a 1-0 defeat at Swansea, saw City relinquish their lead at the top of the table for the first time in five months.

Fortunately, he recovered to reform his partnership with Joleon Lescott for the run-in and it was a similar story in 2013/14 alongside Martin Demichelis. City lost as many times in the 10 games that Kompany missed that year as they did in the 28 he played, but he was there when it mattered as Manuel Pellegrini’s men won five in a row to pip Liverpool to the title. 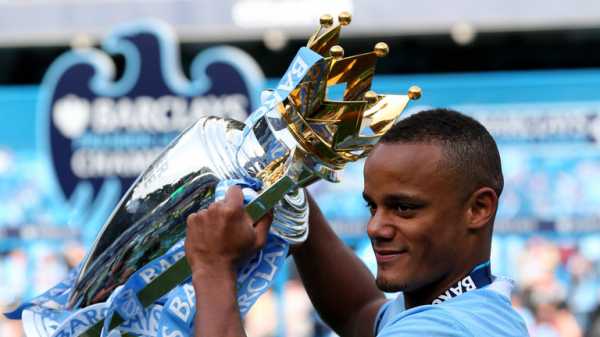 Since then it has been a struggle. Whether it was the knee or the groin, the hamstring or the calf – so often the calf – the next injury has never been too far away. That Kompany has been able to continue to be of some use to the club on the pitch is an indication of the player he once was and the intelligence he still possesses.

“I would have been done and dusted if I needed to get back in and need time to adapt every single time,” he admitted. “I have been lucky I can make use of a tremendous amount of experience. Where I am at physically does not matter. I know what I have to do and as long as I can organise the people around me, I can always get a performance.” 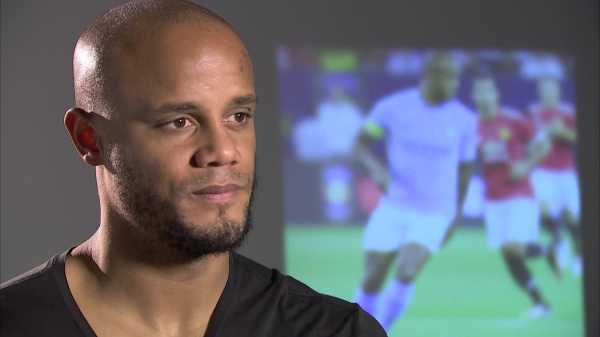 How many key performances Kompany has left in his locker remains to be seen. But the crucial thing for Guardiola and for Manchester City is that this need no longer be a source of tension or angst. Kompany himself said recently that things were “really easy” in his “relationship with the club” and he intends to enjoy the last 18 months of his deal.

Nobody expects him to start 10 games in a row again. But the good news for Manchester City is that they no longer need him to. At the age of 31, a bona fide club legend is winding down his days in blue against a backdrop of unprecedented success. And no doubt looking forward to raising the Premier League trophy for a third time this May.