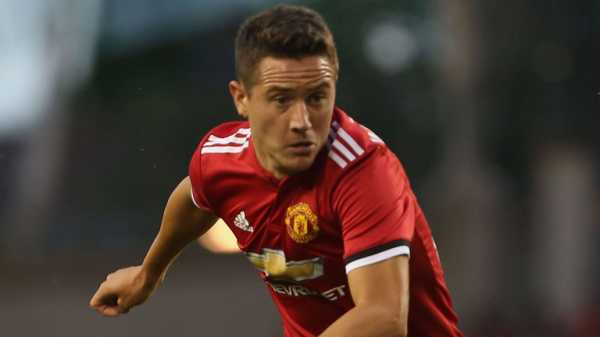 Spanish judges are investigating a game between Herrera’s former team Real Zaragoza and Levante in May 2011.

Herrera said in a statement: “As I stated back in 2014 when this issue was raised, I have never had and will never have anything to do with manipulating match results. “If I am ever called to testify in a judicial hearing, I will be delighted to attend as my conscience is totally clear.

“I love football and I believe in fair play, both on and off the pitch.”