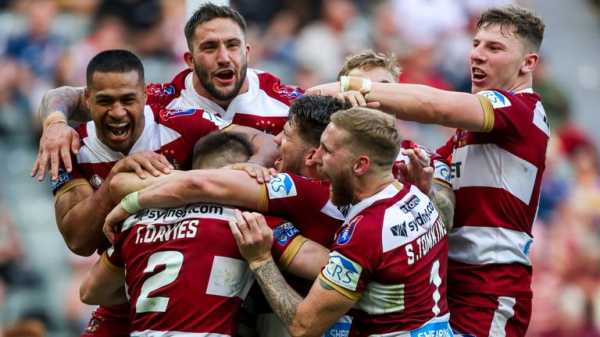 St Helens continued their charge at the top of the table with a win over Widnes – but they did not have it all their own way against the Vikings who showed plenty of mettle.

Wins for Castleford and Huddersfield boosted them up the table while Catalans also got a win – their first up in Newcastle. However, It was Wigan who produced the performance of the weekend as they saw off Warrington and underlined their status as genuine contenders for the Grand Final.

Here are our top five moments from Magic Weekend. 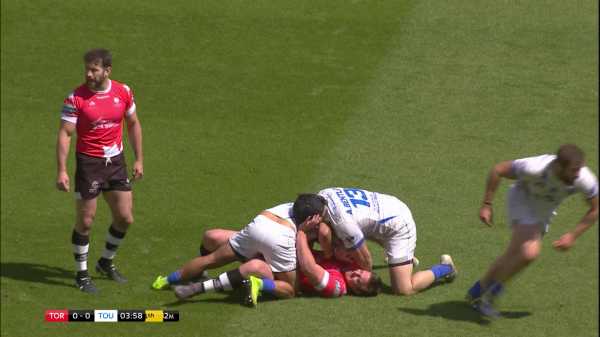 Toronto and Toulouse kicked us off with a highly entertaining Championship clash as the Wolfpack ran out 43-30 winners over Toulouse. Both sides showed why they will be tough customers come the middle 8s.

There were some cracking tries scored by both sides including Anthony Marion’s effort for Toulouse, but it was his conversion that raised a few eyebrows as it looked to have missed but he was rewarded the two points. 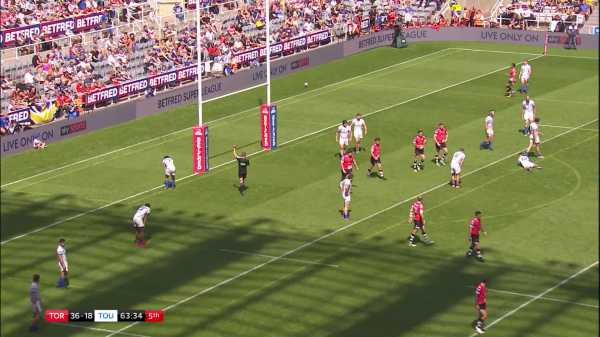 Ryan Brierley was also fortunate with the boot as somehow his very ‘scruffy’ drop-goal attempt went over! 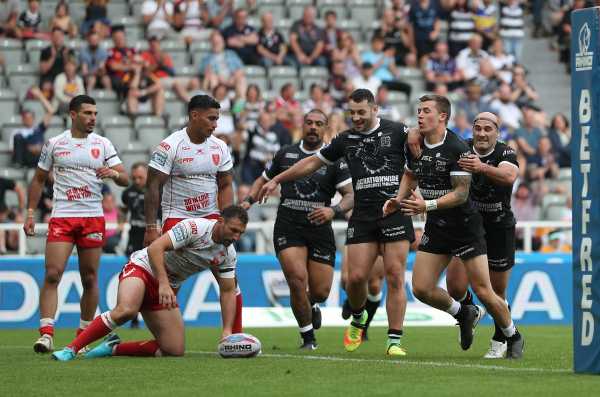 Both Hull FC and Hull KR were decimated by injuries and had to throw in some youngsters – or in Hull FC’s case, get Kirk Yeaman out of retirement.

It was a cracking game, marred at the end by some silly antics but Liam Harris announced his arrival on the big stage with an impressive performance against KR.

He played with plenty of assurance and composure, and with a performance like that, we should be seeing plenty more of him for the Black and Whites. 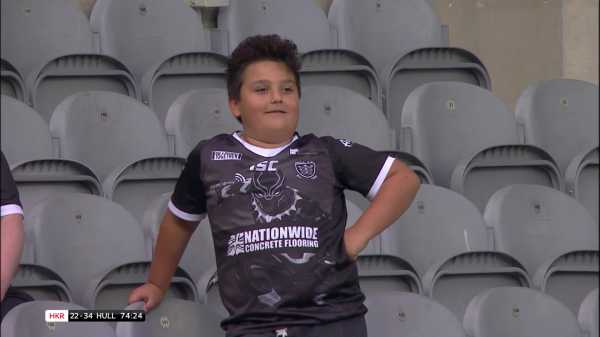 Catalans win on the road

Jodie Broughton scored an excellent hat-trick as Catalans claimed a rare away win – their first win at Newcastle. 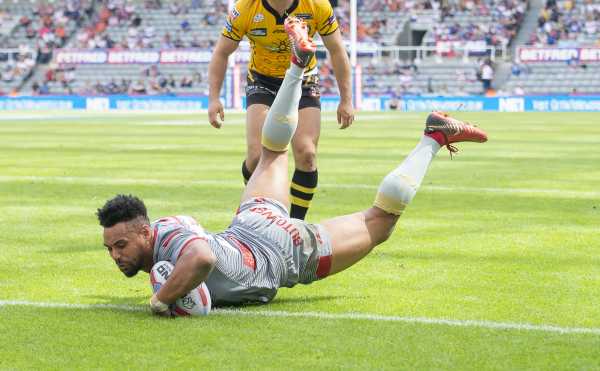 Scoring some tries will have boosted their confidence and with some tough trips away, the Dragons will be hoping they can build on their Magic Weekend success. 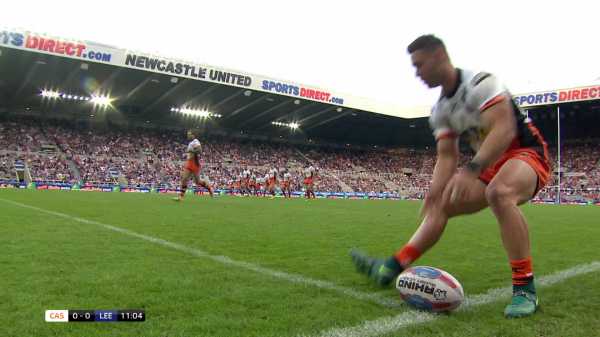 Highlights from the Magic Weekend clash between Castleford and Leeds

Castleford were superb against Leeds and at one stage led 28-0. Their second try of the match was a cracker – as Alex Foster ran a perfect line onto the pass from Jake Trueman. Foster was one of the stand-out performances from the weekend and showed his versatility with a commanding performance in the centre. 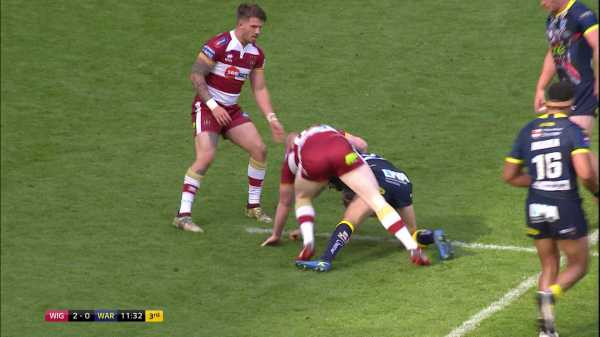 Wigan announced their intentions with some win against Warrington. Warrington had won eight in a row before this game but could not stick with the pace or power of the Warriors.

The Grand Final is a long way off but Wigan certainly showed why they are one of the favourites to be at Old Trafford come September.