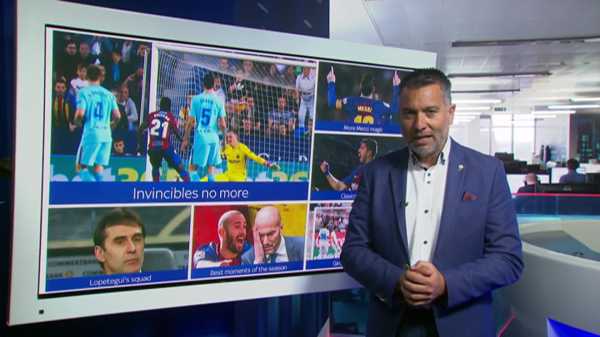 Guillem Balague picks out his top five moments of the 2017/18 season in La Liga.

It has been another exciting season in La Liga with great goals, great games and even greater players but what have been the best moments of the season?

Perhaps the game of the season in La Liga came in October when Valencia went to Real Betis and beat them 6-3. Both teams finished in the bottom half of the table last season but they were two of the competition’s most entertaining teams this time around. 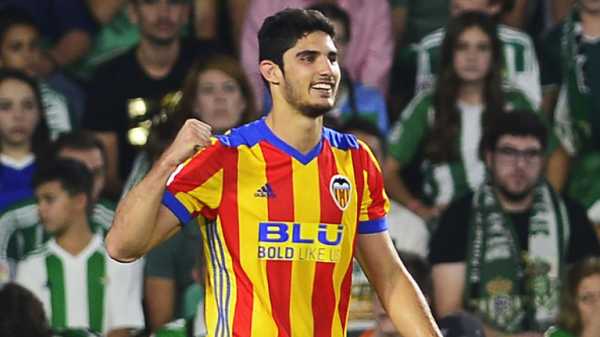 Betis had drawn 4-4 with Real Sociedad in their previous game and threatened a repeat when they scored three second-half goals to come back from four behind, only for Valencia to score two late goals of their own to end the comeback.

There were nine different goalscorers on the night but this was more than just a great game. It proved an important three points in the race for the Champions League too with Valencia’s victory helping to just give them the edge over Betis in the race for fourth.

Betis had already beaten Real Madrid by that point with that result in the Bernabeu being the third home game in a row in which the defending champions dropped points. But it was the 2-1 defeat to Girona in late October that really underlined their difficulties. 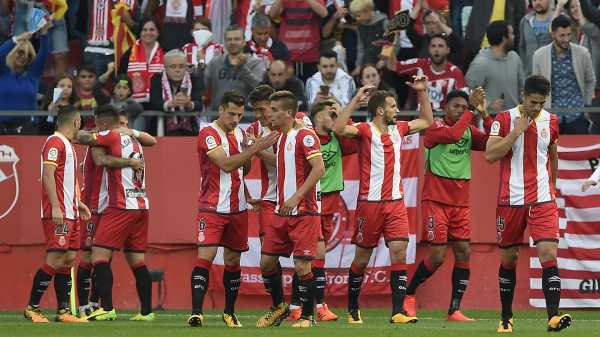 Two second-half goals turned the game around for Girona and left Madrid eight points adrift of Barcelona just 10 games into the season. It was a deficit that Zinedine Zidane and his players never looked like being able to recover.

As for Girona, after an encouraging start, this was the result that really showed that they had the fight to keep them in the top division, something that many people had doubted before the season began.

If that result was a shock, the 3-0 Clasico defeat to Barcelona in December confirmed beyond doubt what everybody already knew. Upon the final whistle, Barca were 14 points clear of Madrid after only 17 games of the season. 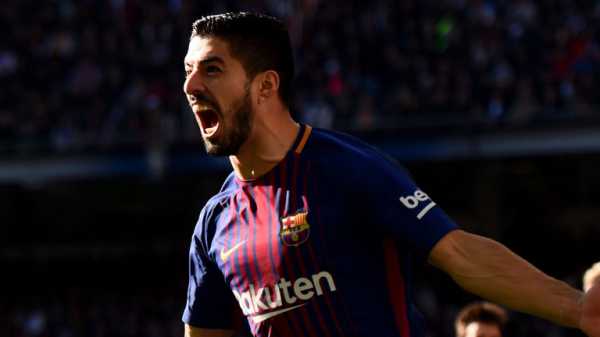 The home side had their chances in the first half at the Bernabeu but Luis Suarez opened the scoring after the interval and when Dani Carvajal was sent off for handball it allowed Lionel Messi to double the lead from the penalty spot.

Aleix Vidal added a third late on with Messi not even needing his boot to provide the 200th assist of his Barcelona career. The result meant that Barcelona have won each of their last three games at the Bernabeu in La Liga – the first time in history that this has happened.

There were more records for Messi against Leganes in April when he scored all three of his team’s goals in a 3-1 win at the Camp Nou. His opening goal from a free-kick was his 40th of the season in all competitions – the ninth year in a row that Messi has reached that mark. 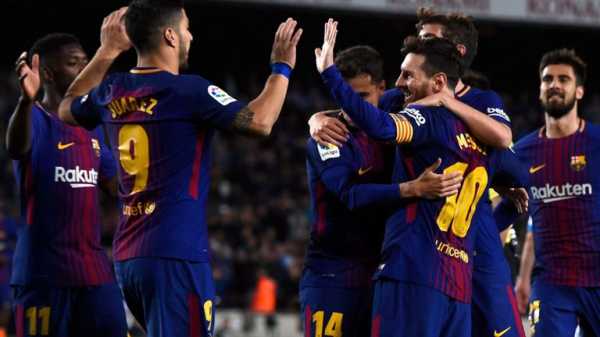 He stroked home his second goal of the game soon after and, with minute remaining, Messi collected a pass into the box and lifted the ball over the goalkeeper for his hat-trick. Incredibly, this was the 40th hat-trick of his Barcelona career.

It was also just another game that showed why this was as Messi’s title as Barcelona’s. Not only did Barca win 26 and draw six of the 32 games that he started this season, they won only one of the five games for which he was not named in the starting line-up.

The warning signs were there but Messi’s importance was highlighted once again when Barcelona’s dream of going unbeaten throughout the season in La Liga came to a dramatic end at Levante. The little genius was absent for the game and it proved costly. 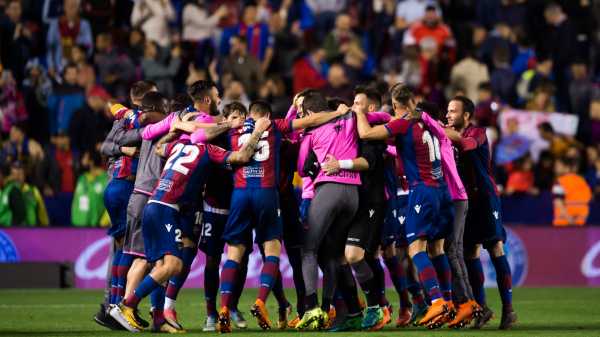 On a crazy night in Valencia, the home side took a 2-1 lead in the first-half and scored three more in the space of 10 minutes after the break. Emmanuel Boateng got the first hat-trick of his career and the first by anyone against Barca in La Liga since Diego Forlan in 2005.

So there would be no Invincible season but also no denying who were the best team in the land. Barcelona were just too good for the rest – and even their one defeat provided one of the best moments of the season.