Shane Lowry and Padraig Harrington have both lost their PGA Tour cards following disappointing second rounds at the Wyndham Championship. 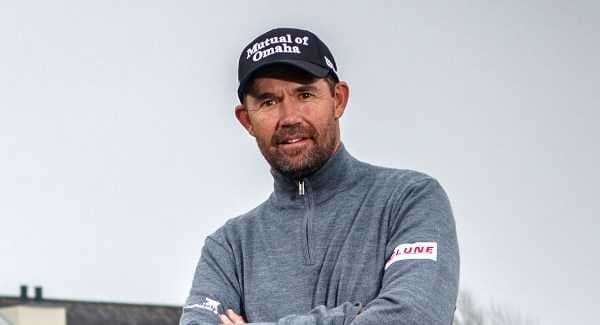 Both players failed to make the weekend cut, meaning they won’t break into the top 125 places in the FedEx Cup standings.

Seamus Power faces an anxious wait to see if he’ll keep his tour card – the Waterford man also missed the cut, but was 123rd in the standings heading into the tournament.

Graeme McDowell is the last Irish contender standing in North Carolina – the Ulster man squeezed into the weekend on 3 under par.

The 37-year-old recovered to shoot a clean back nine, including two birdies and an eagle, and finish two shots ahead of compatriot DA Points.

Quoted on the PGA Tour website, Snedeker said: “I knew it was going to be tough, it wasn’t going to be the same way it was yesterday.

“Kind of battling the emotion of everybody pulling hard for you, wanting to see you do it again. So the front nine was disappointing. I didn’t really drive it well, didn’t do anything particularly well on the front nine.

“I pulled myself together on the back nine, made some good swings, made a few putts. To shoot four under on the back nine was nice. Got a few back and back in the lead, back in a good frame of mind going in the weekend.”

Points, who has missed the cut 15 times over his last 16 PGA Tour tournaments, carded a blemish-free round of six-under 64 for second place in North Carolina, while Tawian’s CT Pan sits three off the lead at 11-under overall at the halfway stage.

Six players are tied for fourth on nine-under, including Sergio Garcia.

The Spaniard fired a round of five-under 65, to get within five shots of the lead, as he looks to impress Thomas Bjorn and force his way on to the European Ryder Cup team for the clash in Paris at the end of September.