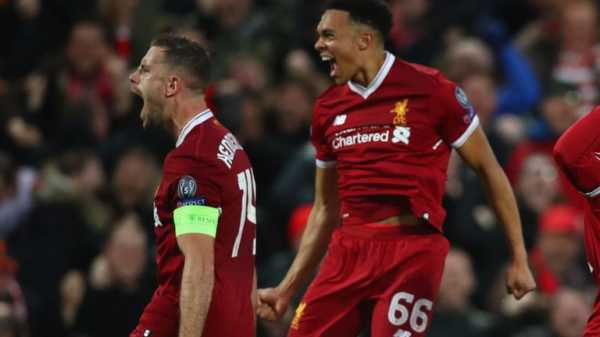 Liverpool lifting the Champions League trophy next weekend would give England a huge lift for the World Cup, says Gareth Southgate.

The Reds travel to Kiev to face holders Real Madrid on Saturday with several England internationals in their ranks.

Jordan Henderson could follow in the footsteps of the likes of Steven Gerrard by lifting the famous European Cup trophy and remains a strong candidate to captain Southgate’s team in Russia.

Teenager Trent Alexander-Arnold is likely to end an impressive campaign by starting the final, the uncapped full-back called up by Southgate for the World Cup, while Adam Lallana – currently on England’s standby list – could still be involved.

“I think it is big,” Southgate said when asked about the knock-on effects of a Liverpool victory. 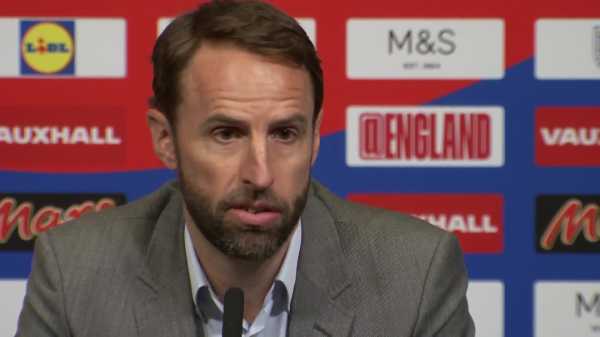 “We want our players to be playing in those big matches and the experience for the likes of Henderson, Alex Oxlade-Chamberlain, Lallana and Trent in the last few months of playing in those matches that matter.

“It was the same for the Spurs boys and Man City boys – you want them in those big-match environments.

“So I think it is a great thing for English football – Liverpool represent England in that final. I know that won’t be seen universally by all supporters but why would we want Real Madrid to win? I can’t understand any of the logic in that, really.”

Southgate insists he is yet to make a decision over who will captain his side when England’s World Cup gets underway against Tunisia on June 18. 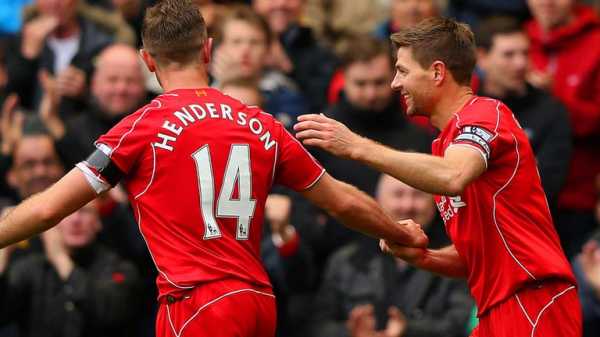 But he singled out Liverpool skipper Henderson for praise.

“He didn’t have an impossible task but it was a huge task to fill shoes of Steven Gerrard, not only because of the calibre of player but because he was a local lad,” he added.

“To take on that challenge is one thing and to slowly establish yourself in the team and then play with the authority he has in the big matches which he has – and to a degree win the supporters over – is a huge credit.

“He is an impressive character, he is extremely focused, very resilient, very mature, understands responsibility for the group and I know he is a huge ally for (Liverpool manager) Jurgen Klopp with what they do.”