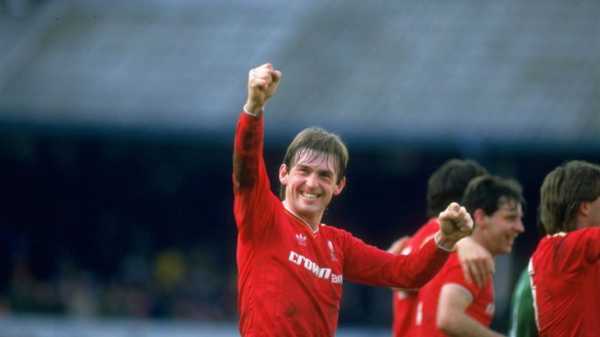 Newly-knighted Sir Kenny Dalglish has had a long and impressive career in football, as we take a look back at what defines him.

From Celtic to Liverpool and winning the Premier League as Blackburn Rovers manager, there is plenty for Dalglish to review.

Here are some of his most memorable moments. 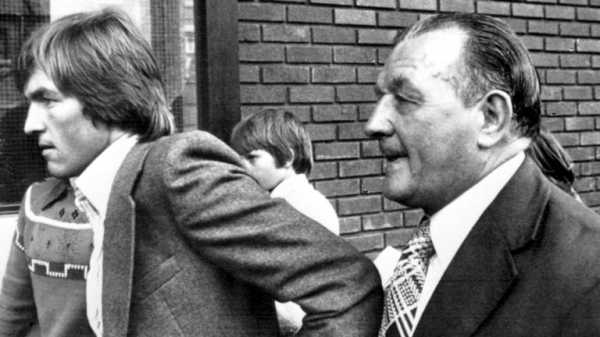 After making 320 appearances and scoring 167 goals for Celtic, Dalglish was signed by Liverpool manager Bob Paisley for a British transfer record fee of £440,000 as a replacement for crowd favourite Kevin Keegan.

Dalglish made an immediate impact, scoring on his debut against Manchester United in the Charity Shield at Wembley, wearing Keegan’s old number seven shirt and also finding the net on his league debut a week later against Middlesbrough. 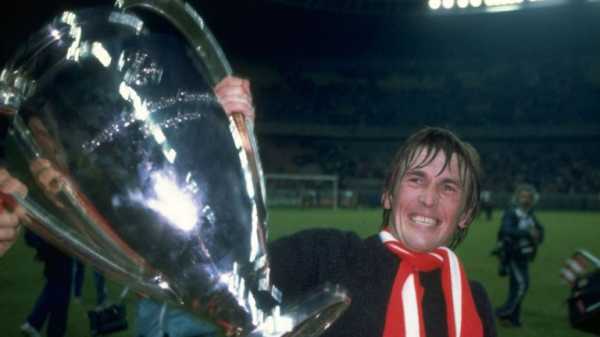 Dalglish’s place in Liverpool’s history was cemented by the end of his first season, which finished with him making 62 appearances and scoring 31 goals.

The most significant of those was the iconic dink over goalkeeper Birger Jensen – followed by Dalglish hurdling the advertising hoardings in celebration – at Wembley as Liverpool won their first European Cup 1-0 against Bruges.

Wins League and Cup double in first season as player-manager, 1986 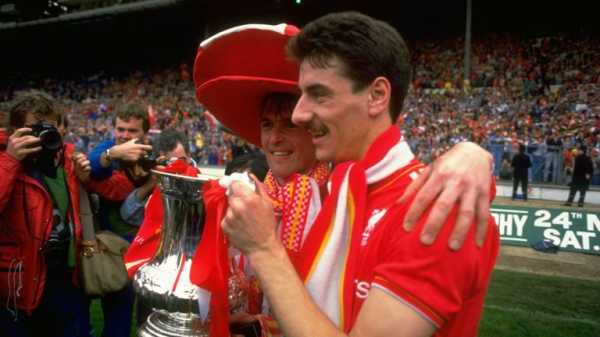 After Joe Fagan’s resignation following the Heysel disaster, Dalglish was handed the reins as player-manager. In his first season in charge he guided the club to their first league and cup double as Liverpool pipped Everton to the Division One title by two points, with Dalglish himself scoring the winner in a 1-0 victory over Chelsea at Stamford Bridge on the final day of the season. Liverpool then went on to beat Everton in the FA Cup final a week later. 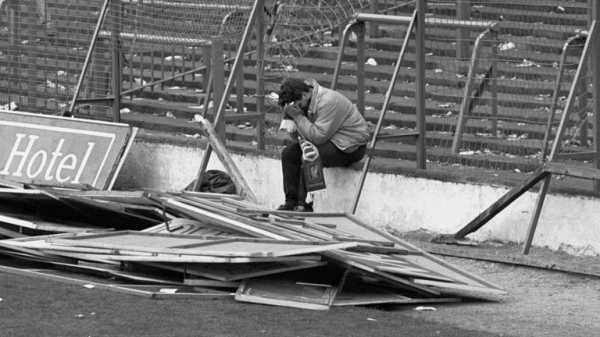 Dalglish was a full-time manager when the worst disaster in British sporting history unfolded in front of his eyes as 96 people were killed at Hillsborough in an FA Cup semi-final against Nottingham Forest. Liverpool would go on to win another all-Merseyside final at Wembley, which Dalglish still regards as his greatest memory.

Dalglish and his wife Marina were the club’s public face in the aftermath of the disaster – famously attending four funerals in one day – as they comforted and supported the families of the bereaved.

The way they conducted themselves in the face of such a devastating experience drew praise and admiration. The emotional investment eventually took its toll as Dalglish announced his shock resignation as manager in February 1991 following a famous 4-4 FA Cup draw at Everton. 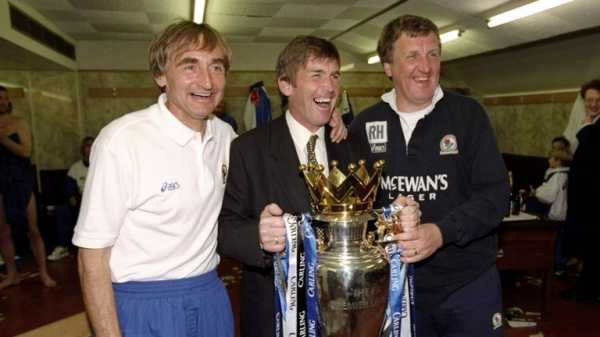 Dalglish was persuaded to return to management by Blackburn owner Jack Walker, who bankrolled their rise from Division Two to the top of the Premier League.

Rovers lost to, coincidentally, Liverpool on the final day of the season but Dalglish was still able to celebrate a title win at his beloved Anfield, with closest rivals Manchester United slipping up as they could manage only a draw at West Ham. In doing so Dalglish became only the fourth manager to lead two different clubs to top-flight league championships in England, after Tom Watson, Herbert Chapman and Brian Clough.