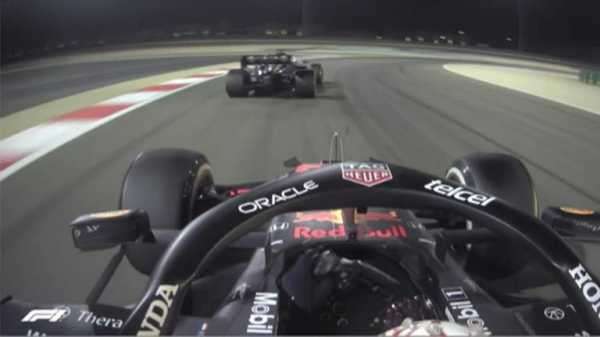 After one of Formula 1’s great season-openers, the 2021 campaign rolls on this weekend to the historic Imola circuit, where Lewis Hamilton and Max Verstappen will renew on-track rivalries and where a fascinating championship picture might become that much clearer.

An eagerly-anticipated second race of the season – following a rare two-week break – comes in the form of Italy’s Emilia-Romagna GP, and Sky Sports F1 is the place to watch all the action, from Thursday live build-up to Sunday’s live Grand Prix.

Setting the scene as F1 prepares for second act

The new season burst into life in Bahrain, with Red Bull’s marked 2021 improvement to challenge Mercedes culminating in a gripping wheel-to-wheel battle between Hamilton and Verstappen. The defensive nous of F1’s seven-time world champion overcame the raw speed of F1’s rising superstar, who for the first time appears to have a title-contending package.

Head-to-head duels between Hamilton and Verstappen have been frustratingly fleeting in recent years but all signs are pointing towards more fights like Bahrain, and a genuine rivalry that will define the season.

“Verstappen has got a sniff he can win this championship and I think that’s the most exciting thing about this year,” said Sky F1’s Paul Di Resta. “It’s him against Lewis and they’ll go knuckle to knuckle at it.”

There’s no reason not to expect more fireworks this weekend.

Neither Mercedes nor indeed Red Bull expect the challengers’ season-opening speed to be a one-off, with all kinds of tracks set to favour a well-balanced RB16B car – including a narrow yet extremely fast Imola circuit. 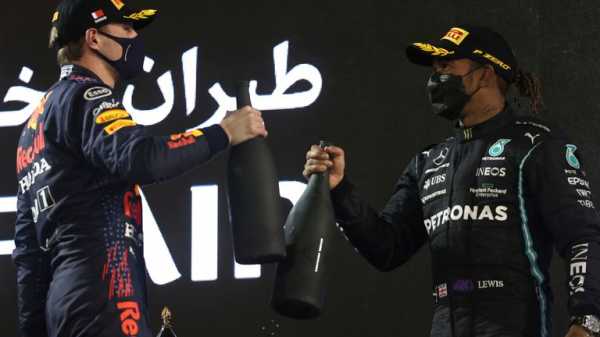 Following pre-season testing and the opening race in Bahrain, the Italian track should give us a much better idea of the true pecking order and whether Mercedes’ historic title streak really could be in danger.

Behind Mercedes and Red Bull, we will also see who sets out their stall as the third-fastest team on the grid, with McLaren and, intriguingly, Ferrari looking strong at Bahrain’s season-opener.

The Emilia-Romagna GP: The need-to-know

Imola is on the F1 calendar again – but that wasn’t the plan!
Imola returned to F1 for the first time since 2006 last year as the sport looked to European venues to fill the calendar due to the Covid-19 pandemic. But while the circuit – which is steeped in F1 history and used to host the San Marino GP – has long hoped for a full-time slot, 2020 was supposed to be a one-off and Imola wasn’t on the initial 23-race 2021 calendar.

In January, however, the Emilia-Romagna GP – its name based on the region the track is nestled in – was back in F1, essentially as a replacement for the Chinese GP. So that means we’re having a rare European race in April, just five months after F1 last raced in Imola. 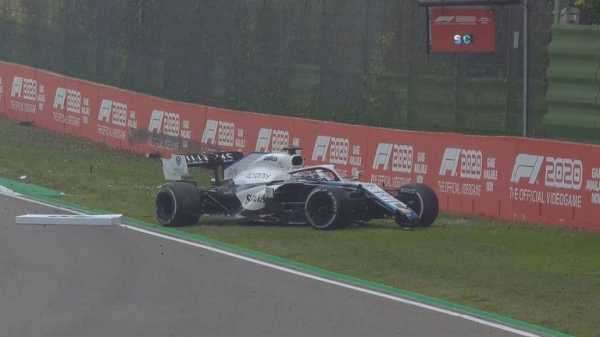 1:17 George Russell crashes into the barriers behind the Safety Car during last season’s Emilia-Romagna Grand Prix

What happened in 2020?
Imola hosted F1’s first-ever two-day event in 2020, with just one Saturday practice session before qualifying and the race. While we’re back to the normal schedule this year – albeit with F1’s new one-hour Friday practices – on last year’s evidence, we’re set for an exciting weekend.

Even with Mercedes’ 2020 dominance, they were evenly matched with Red Bull before Verstappen’s dramatic crash out with a tyre failure, while Hamilton only sealed his 93rd F1 win after getting rather fortunate with his strategy. You may also recall one of F1’s more bizarre crashes from that weekend, with George Russell spinning out under the Safety Car.

What’s the track like?
Imola certainly has an old-school feel. It’s a very narrow circuit, and features 18 corners with minimal run-off areas. And it’s still exceedingly fast, with Turns 11, 12 and 13 – known as Acque Minerali – offering a unique challenge for drivers.

“We need more tracks like this in F1,” said Russell last year. “Because this is ****ing awesome.”

And there isn’t just live F1 this weekend – as the 2021 IndyCar season also gets up and running with the Grand Prix of Alabama! Romain Grosjean is one of the notable entrants on this year’s grid, and he will be battling the likes of Alexander Rossi, reigning champion Scott Dixon, and NASCAR legend Jimmie Johnson.

All materials on this site are taken from open sources - have a link back to the material on the Internet or sent by visitors to the site and are provided for informational purposes only. Rights to the materials belong to their owners. Administration of the site is not responsible for the content of the material. If you found materials on our website that violate copyrights belonging to you, your company or organization, please let us know.
Contact us: [email protected]mail.com