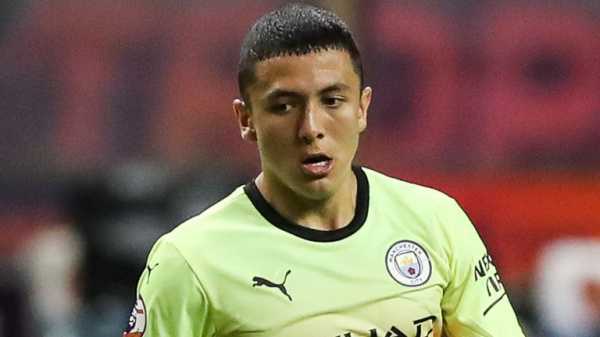 0:37 Pep Guardiola says Ian Poveda has made the right decision by leaving Manchester City to join Marcelo Bielsa at Leeds

For the most part, the depth hasn’t been much of an issue this term, with Roberts and Adam Forshaw the only long-term absentees, but the experience on bench has started to wear thin of late, with Ezgjan Alioski the only player to have played more than 30 games for the club.

Arrivals were limited this time last year – with Kiko Casilla the only major incoming – but there’s no doubt the club’s business this time around has been in reaction to their slump. It’s hoped Ian Carlo Poveda will add a much-needed spark on either flank, with highly-rated RB Leipzig striker Jean-Kevin Augustin the solution in front of goal.

A long-standing debate – at one point, a conundrum – ended earlier this month when striker Nketiah was recalled from his loan spell by Arsenal after starting just four of his 19 appearances for the club and failing to displace Bamford up front.

Speaking to the Sky Sports EFL Podcast, David Prutton discussed the loan signing of Augustin and his hopes for the 22-year-old during his time at Elland Road.

He said: “With any signing, regardless of where they’ve come from, it’s certainly a lot for a Leeds fan to get excited about. As ever, the proof’s in the pudding; if he comes in, hits the ground running then he’ll endear himself to this group of fans no end. 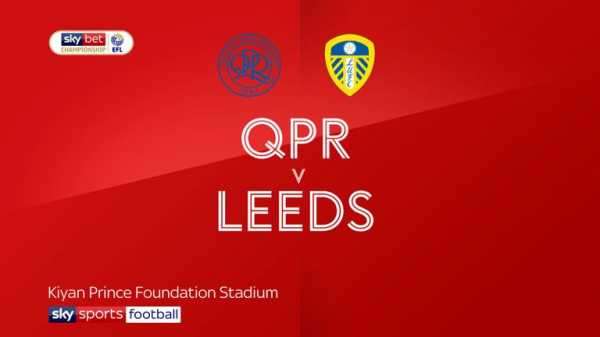 2:13 Highlights of the Sky Bet Championship match between QPR and Leeds

“I’m intrigued to see the way he fits into the way Bielsa wants to play football. He’s been very set in the way that he approaches it; very set in the personnel that he’s wanted to use. With Augustin, he’s similar to Nketiah. He’s 22-years-old, so he’s not a baby by any stretch of the imagination. Nor is he the senior player that perhaps they thought they might be bringing in up front.

“I’d be surprised if we saw something similar to the Nketiah situation, where we had a player that very rarely started a football match, and if Leeds’ woes continue going forward, then Bielsa has got to seriously think about starting a player like that.

“The flip side of bringing in signings is how it might spur someone else on. Bamford might think he’s got to pull his finger out or Pablo Hernandez might think he’s the player to push them onto the next level. It’s, hopefully, good business all round.”

Will Bielsa’s men rediscover their form?

Next up for Leeds is the visit of Millwall to Elland Road on January 28. The aforementioned defeat to the Lions at The Den came as quite the shock given the stark contrast in their respective league positions back in October, but just eight points separate them now.

They will no doubt face further stern tests in the coming months, with Nottingham Forest, Brentford and Bristol City to play in a matter of just seven days, but February looks as though it has the potential to define their season.