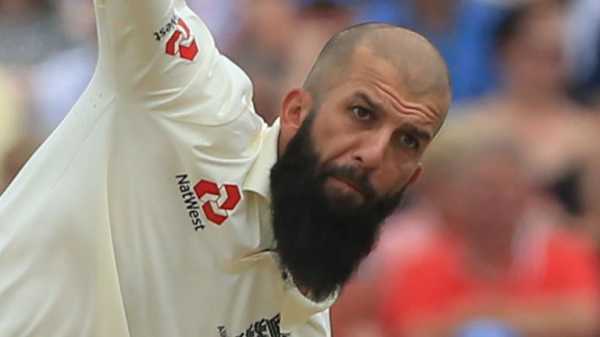 Alec Stewart says Moeen Ali’s experience and all-round abilities mean England should ask him to return for the two-Test tour of Sri Lanka.

England are toasting a Test-series win in South Africa – but thoughts will quickly turn to repeating the feat in Sri Lanka in March.

Save for the third Test at St George’s Park in Port Elizabeth, when off-spinners Dom Bess and Joe Root claimed five and four-wicket hauls respectively, England’s bowling was dominated by the seamers.

But that will change in Sri Lanka with pitches set to favour spin – so who will be England’s slow bowlers as they aim for a series victory in the country for the second time in under two years after a 3-0 whitewash in late 2018?

Alec Stewart told The Cricket Debate – which you can listen to in the player below or by downloading here – that he hopes off-spinning all-rounder Moeen Ali returns.

Ali, 32, requested a break from Test cricket after being dropped during the drawn Ashes with Australia and losing his red-ball contract, but Stewart says England should be aiming to lure him back.

“Is he going to be selected? Is he available? Do the selectors want him to go? That to me is massive,” said the former England and Surrey man.

“As I have said on so many occasions, I would be doing everything possible to get Mo in that squad. He adds so much – experience, quality bowling and he bats well against spin.

“Ali would come in for me for Matt Parkinson as slower wrists spinners aren’t as effective in that part of the world as finger spinners who can bowl it into the pitch at good pace and get it to bite and cause problems. I would take Mo, with Dom Bess and Jack Leach. 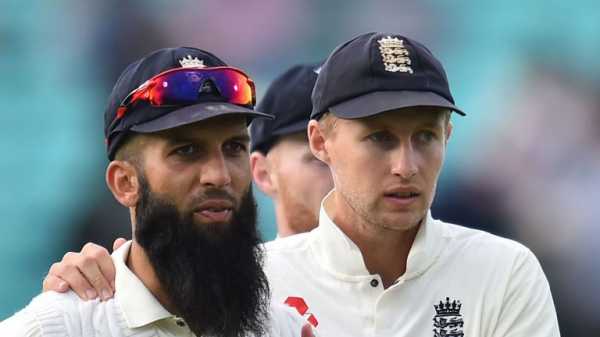 “If Ali is not right mentally to go, don’t rush him back as I still think he has four or five years of international cricket left in him. Don’t force him, have a good sensible conversation.”

Former England assistant coach Paul Farbrace agrees that England need Ali – who claimed 18 wickets at 24.50 in the three-Test series in Sri Lanka in 2018 – on the March trip and feels being part of his country’s white-ball sides in South Africa over the next few weeks will convince him to return.

“I would be doing everything I can to persuade Mo to play. Now he is with the one-day side in South Africa he will realise what he has missed. He needs to be loved, he needs to be wanted,” said Farbrace. 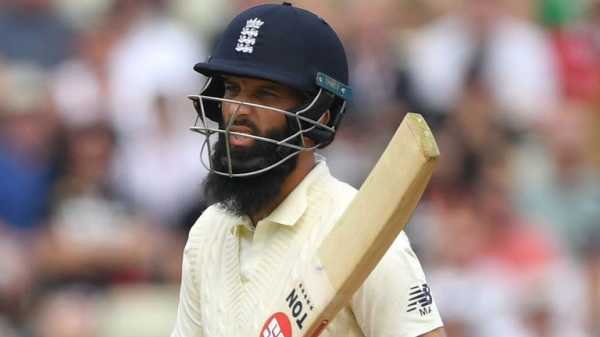 “Last summer was tough for him being left out after the first Ashes Test [at Edgbaston], left out of the side during the World Cup at times, and losing his central contract.

“He has had a period of time away to remember how much he loves playing for England and reflect on where he is at as cricket.

“He wants to play Test cricket for England, there is no doubt about that, and England are better with him. I think he will be ready to come back. 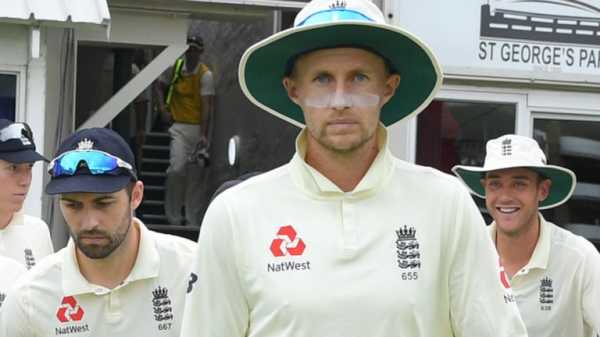 2:53 Paul Farbrace and Alec Stewart told The Cricket Debate that Joe Root is advancing as a captain and now looks in control of the side.

Also on The Cricket Debate, Alec and Paul discussed…

– What pitches England will encounter against Dimuth Karunaratne’s side 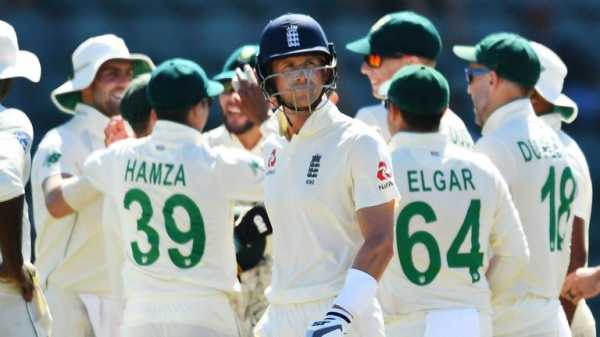 1:31 Farbrace says England should retain No 3 batsman Joe Denly for the tour of Sri Lanka but that he needs to improve his mindset against spin.

Watch the first ODI between South Africa and England, in Cape Town, live on Sky Sports Cricket from 10.30am on Tuesday, February 4.