It was confirmed today that the 46-year old Olympic eventer has yet to regain consciousness and is in a stable condition in the hospital’s Neuro Intensive Care Unit. 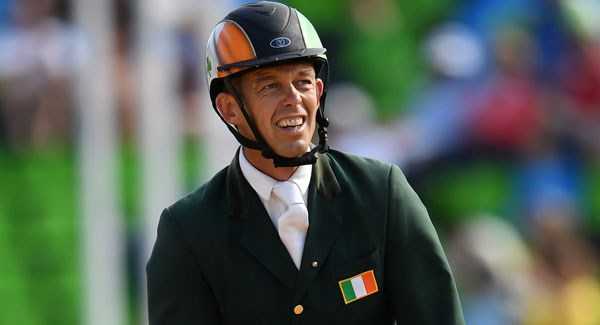 A statement issued by Eventing Ireland on behalf of the Evans family said that while he was no longer under heavy sedation, further tests in the past few days have shown that he has suffered a significant brain injury and it may take many months for him to recover.

It said that the medical team at Beaumont had advised that every case had to be treated differently and that people’s recovery rates varied case by case.

The family expressed their gratitude to the hospital for the care he is receiving and to all those who had sent their best wishes and messages of support since the rider was injured.

Evans suffered the fall towards the end of the cross-country round in the CIC three-star event. His horse Cooley Rorkes Drift was not injured in the incident.