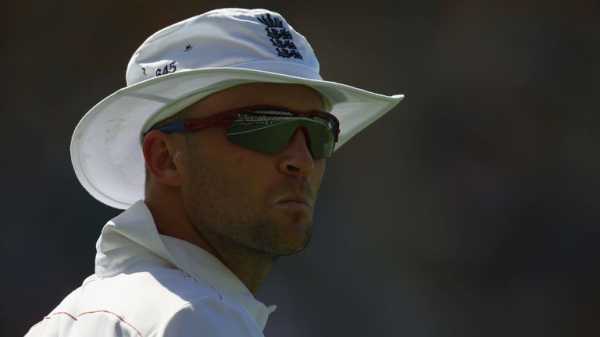 Jonathan Trott opened up on the feeling of “dread” he suffered ahead of his return from England’s 2013-14 Ashes tour as he discussed mental health on a Sky Sports Cricket Podcast.

Speaking alongside Marcus Trescothick during Mental Health Awareness Week, the batsman revealed he began to experience symptoms of anxiety during the home Ashes series in 2013.

But Trott’s issues came to a head in Australia – a place where he had scored 445 runs and two centuries during England’s Ashes triumph in 2010-11 – when he flew home after the first Test in Brisbane.

In a show you can listen to in the player above, Trott told host Nick Knight: “It was building. I probably realised during the home Ashes of 2013-14.

“I remember being at Durham for the fourth Test and not able to concentrate, which was something I pride myself on.

“There was something missing and going to The Oval I knew I was in a little bit of trouble, not wanting to play. That’s when the whole anxiety of putting the tracksuit on and going to the ground was triggered.

“The skill of playing cricket was something I was starting to dread, which I had loved my whole life until then. It was terrifying as it felt so foreign and you are so exposed with cameras everywhere. It was tricky to get some alone time and make sense of it all.

“I remember saying I wanted to play [in the ODI series against Australia that followed the 2013 Ashes] to get back into form before Australia, whereas now if I hadn’t played in that series I wonder if my career may have been a bit longer. I played and it just snowballed.

“I tried to fight my way through on the field and live up to the standards I had set for myself, which were pretty high. I was fine at the hotel, away from the ground – it was only going to the Test matches where the scrutiny was.

“I did pretty well in the warm-up games but going to Brisbane was different, another level that I had never experienced. I remember going down to breakfast with my cap over my eyes, trying to sit away from the other guys hoping they wouldn’t see I was pretty emotional eating my cornflakes.

“I had enjoyed and thrived on the pressure of playing for England in those situations. Then all of a sudden it was life or death, a completely different perspective to what it had been in the past. 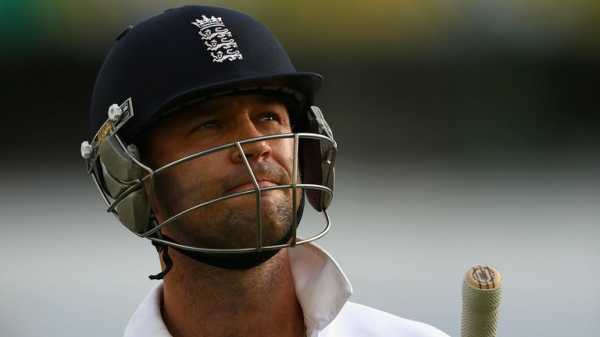 “Coming back from Australia we said I had a stress-related illness and, to me, that didn’t seem good enough for the press. It was a bit grey. But the reason for that was that we weren’t sure exactly what was going on.

“I wanted to be as honest and open as possible but when people want you to say 24 hours later what’s going on, it’s impossible. I only got properly diagnosed five months later, in early April.”

Trott says he attempted to return to cricket with county side Warwickshire too soon and only began the road to recovery after linking up with renowned sports psychiatrist Dr Steve Peters, who has worked with the likes of Ronnie O’Sullivan, Sir Chris Hoy and Victoria Pendleton.

The 39-year-old – who retired from cricket in 2018 – also encouraged anyone suffering from mental-health problems to seek face-to-face help where possible, insisting it makes a huge difference.

“Going back into playing cricket again was completely different for me. I hadn’t addressed what I needed to – I felt fine at home, decent in the nets but when the cameras rocked up for a four-day game at Edgbaston and followed me around, that’s when the scrutiny started again,” said Trott.

“I don’t think I addressed what was at the root of the problem – the pressure, the anxiety – and it was only after taking another break and working with Dr Steve Peters that he said you have been misdiagnosed.

“I knew from half an hour with him that he could sort me out and that I’d be fine. If I hadn’t have met him, I don’t know where I would have ended up playing-wise or if I would have played anymore.

“We live in such a technological world – it’s all texts and emails and people don’t look you in the face and have a conversation and ask you how you are, that personal contact and communication. I think we can learn from that.” 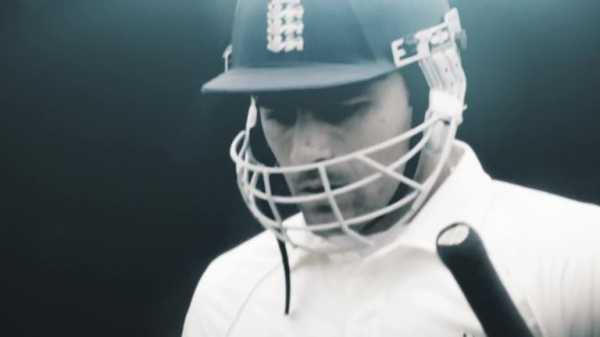 21:22 Why didn’t Mark Ramprakash and Graeme Hick fulfill their England potential? Charles Colvile looks at the impact of self-doubt

Trescothick – director of the Professional Cricketers’ Trust, a PCA-associated charity supporting the health and well-being of players and their families – returned from England’s tour of India in 2006 with a stress-related illness and opened up on how crippling his condition became.

“I had no idea what was going on at that point. I had all these feelings and emotions – not sleeping, not eating, not really being able to enjoy life or cope with what was going on. That was when it went completely pear-shaped. I knew then I was in a world of trouble,” said Trescothick.

“I didn’t know how to cope with or understand it. It was anxiety more than anything – I have always suffered more with anxiety than depression.

“There was a constant feeling of alertness, adrenaline, being worried about what was going on and how I was feeling. A panic.

“When you put all these things together, are in a foreign country, and are confined to a hotel, it escalates very fast. We tried all sorts of things. Meditation, various drugs to calm me down, but it just didn’t have any effect because it was so big, so great,

“One night the doctor spent time in my room, trying to help me get to sleep, but I couldn’t sleep. I was so tired the next morning having taken sleeping tablets and then I went to the ground, in these temperatures, having not eaten or drunk anything. With your adrenaline you just about manage it and the best thing I could do was be out there batting as it was distracting me. 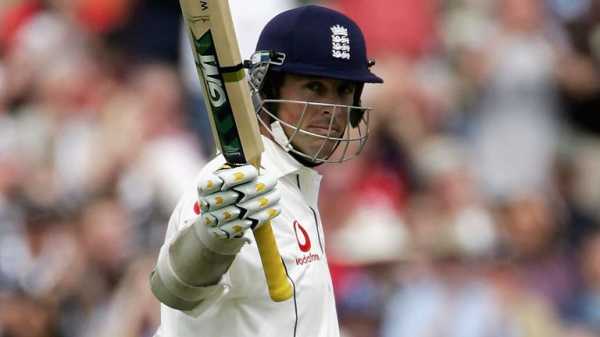 “The minute I got out, I knew I was gone. I was in tears, I cracked. It fell to pieces at that point, the world was coming down on me at a rate of knots. I was in floods of tears in the changing room and everyone knew something was wrong. They just didn’t know what.”

The former Somerset batsman also says he is now more in control of his own condition, even though he has not “put it to bed”.

“It wasn’t until after this point that we worked out what was going on. We had to up-skill ourselves in every department. The cricket boards had to get better and they did. Accepting it is so much greater now than it was initially,” added Trescothick.

“I haven’t found a way to put it to bed and forget about it. I accept it but it lies dormant in me until something kicks me off. I am so much more in control of it – 90 per cent of the time I feel it spark inside me I carry on as normal.

“It’s only when it reaches a certain point that it flips a switch and I need to take some time to speak to a psychologist, maybe up my medication. It can then take a week, two weeks for it to come back to normal.

“You just have to talk to somebody, try and express how you are feeling and the thoughts you are going through. It could be a loved one, a mate, a doctor, just try and get it off your chest. Then you can try and get some clarity and start the journey to feeling better.”