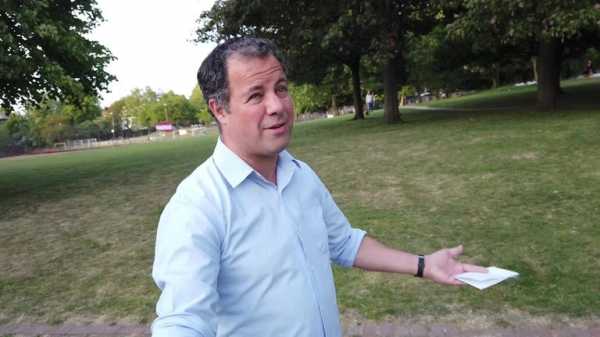 32:31 In the latest instalment of The Notebook during F1’s factory shutdown period, Ted Kravitz anticipates a big week in the sport, provides insight on the challenges to get the season up and running, and comes up with an idea for Vettel’s future.

Flavio Briatore, Alonso’s long-time associate and former Renault team boss, has gone further by saying the Spaniard is “ready to return” to F1 having “detoxed himself” since leaving the grid in 2018 and successfully racing in other disciplines, including sportscars and rally raid.

So is a third spell at Renault truly on the cards for a driver who will turn 39 in July?

Two men who know him well from his time at McLaren, former team-mate Jenson Button and Zak Brown, the Woking team’s chief executive, have had their respective say to Sky Sports F1…

“If Renault were close to the front and he could see in 2021 and 2022 there’s a chance of podiums and wins, I think he would jump at the chance if he had the option,” explained Button, who was Alonso’s team-mate for two seasons.

“But I think it’s going to be a longer process than that. If they do get to the front it’s probably going to be four-plus years – and he doesn’t have that time. He’s not willing to put in that time, I don’t think. Fernando is that sort of guy that when he has an opportunity he really does take it.

“I’m just not sure this is the right opportunity for him. If he was able to get into one of the top three teams? Of course, he would jump at the chance because he would be able to show his speed, and he hasn’t lost it at 39 years old. But building a team for three or four years? I don’t think that is what Fernando is looking for.”

“I spoke with him the other day and I was kinda poking around. I think he’s undecided,” said Brown to Sky F1. “If I was running Renault, that’s who I’d put in the car. Big name, fast as anyone, won two championships with them – so he’s got history. So, from a Renault perspective, I think he’s a bit of a no-brainer to put in.

“But whether Fernando wants to get back to 22 races with a car that doesn’t look like it’s capable of winning yet? Given Fernando’s stature, what would get him to jump at a seat is if he thinks he can be on the top of the podium. Given that they are on the similar journey back to the front – and I think they’ll get there, they’re a great team, great resources, great company who have been there and done that before. 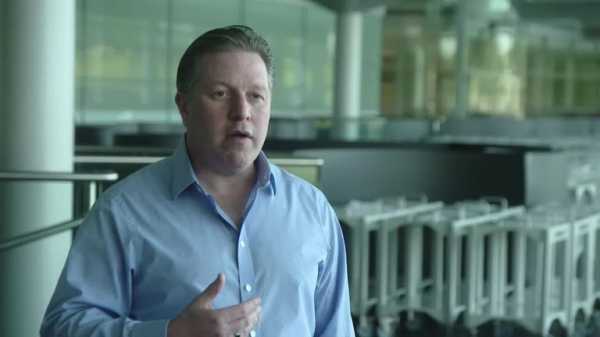 “I don’t know if Fernando has the appetite to be on a three-year journey versus getting in a car that he can win in, in ’21.”

Argentina: The remarkable Pumas who made history with All Blacks win