Joe Schmidt has named his Ireland team for their opening game of the Six Nations against France in Paris on Saturday.

Schmidt has kept the second row that lined out against Argentina in November, with 21-year-old James Ryan starting next to Iain Henderson.

Connacht’s Bundee Aki will hook up with former teammate Robbie Henshaw in the centre, while Ulster’s Jacob Stockdale will join Rob Kearney and Keith Earls in the back three. 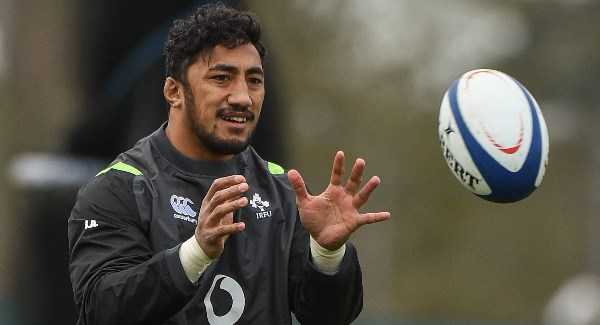 Johnny Sexton and Conor Murray are the half-backs, as expected, while hooker Rory Best captains the side next to his front row colleagues Tadhg Furlong and Cian Healy who sneaks in ahead of Jack McGrath.

McGrath will be sitting on the bench next to team-mate Luke McGrath who will act as replacement scrum-half on Saturday.

Joey Carbery has moved ahead of Ian Keatley as Sexton’s back-up, while Sean Cronin’s fine form sees him return to the bench.

John Ryan, Devin Toner and Dan Leavy are the other forward replacements, while Fergus McFadden completes the bench.