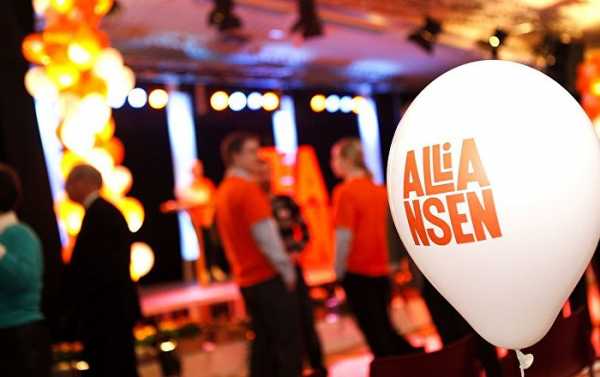 According to the center-right Alliance, defense organizations will have an important role in integration efforts, although many Swedish citizens beg to differ.

In Sweden, there are 18 voluntary defense organizations working with the country’s civilian and military defense, recruiting and training volunteers for a variety of tasks. According to a new motion by the Swedish center-right Alliance, called “Defense and Preparedness,” they will also engage in integration work, the Fria Tider news outlet reported.

In the motion, the Liberals, the Conservatives, the Centrists and the Christian Democrats, all in opposition to the incumbent red-green government comprised of the Social Democrats and the Greens, particularly stressed the role of voluntary defense organizations in the integration work, as well as boosting Sweden’s preparedness in the light of “Russia’s relentless military step-ups in the Baltic Sea region.”

The Alliance argued that successful crisis management was based on a shared commitment from organizations, authorities, companies and individuals.

“Many Swedes have chosen to engage in either of the 18 defense organizations during the past hundred years. <…> Like many Swedes before them, new arrivals could participate in meaningful activities and education while at the same time feeling that they clearly contribute to their new country. The commitment will give the newly arrived access to important networks in Swedish society and also prepare a way into the labor market,” the motion reads.

This scheme was questioned by Sweden Democrat Paula Bieler, who argued that this measure could be counterproductive for the preparedness of Sweden’s already strained defense resources.

“The Alliance is seriously proposing that new arrivals enter the volunteer defense. New arrivals, not new citizens (which in itself would only be reasonable to consider in combination with a tightening of citizenship requirements). Security considerations, anyone? As if the defense wasn’t already strained,” Paula Bieler tweeted.

​”First the Conservatives help the crazy left import a million Muslims, then they want to give them arms training. Are there no adults in Stockholm?” an indignant Twitter user wrote.

“A golden opportunity for smuggled [Daesh] terrorists to select appropriate targets for attack. They also get insight into what the security at defense objects looks like. Have the politicians lost their understanding completely?” another angry user chipped in.

​”History has never seen a more naïve invitation for a foreign power to infiltrate a country’s defense,” user Sunt Förnuft (“Common Sense”) tweeted, likening the proposal to a Trojan horse.

Starting from 2015, Sweden, a nation of 10 million, received well over 200,000 migrants, predominantly from war-torn Muslim countries like Syria, Iraq and Somalia.